91mobiles.com
Home News LG Wing with a whopping Rs 40,000 discount on Flipkart is a...
Highlights 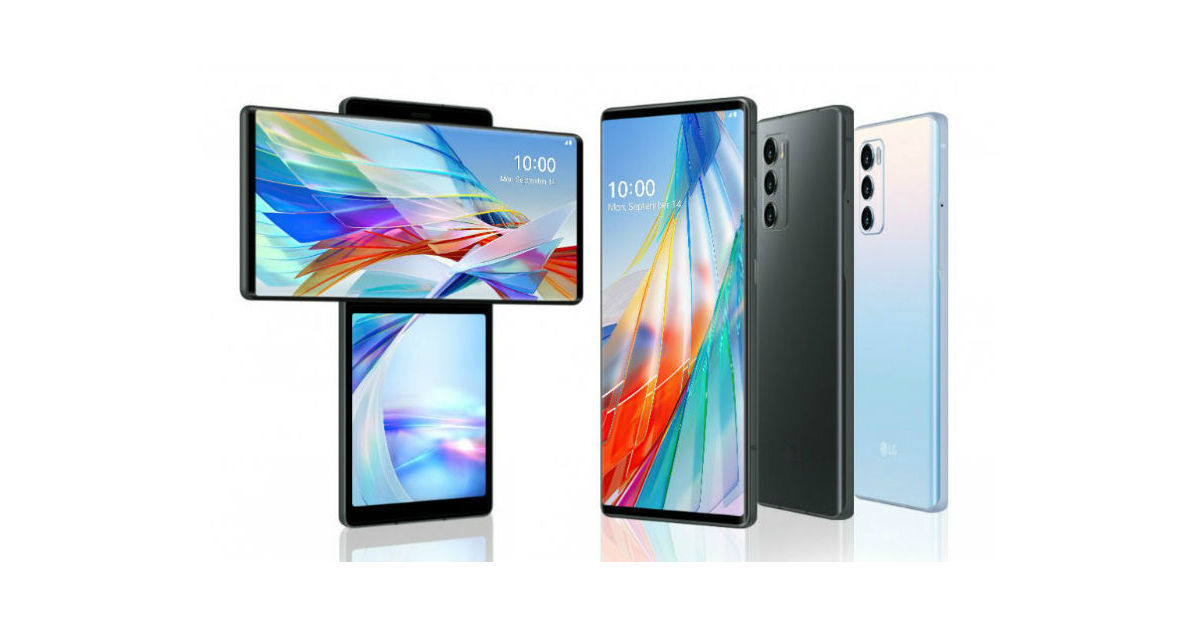 LG Wing price in India has been discounted by a massive Rs 40,000 on Flipkart during the ongoing Flagship Fest sale. The sale starts from today i.e April 12th and will last until April 15th. During the Flipkart sale, the LG Wing will be available at just Rs 29,999. To recall, the smartphone was launched in India back in October at Rs 69,990. The Rs 40,000 discount is the biggest price drop on a smartphone during this Flipkart Flagship Fest sale and it is a deal you will not want to miss. The LG Wing comes with a unique swivel design and mid-range specifications.

The LG Wing comes with 8GB RAM and 128GB internal storage and is currently listed at Rs 29,999 on Flipkart. Unfortunately, the phone is listed with the Notify Me option and there was no option to buy the phone at the time of writing this article. It is possible that the LG Wing is out of stock already, which wouldn’t be surprising considering the massive price drop. The massive price drop comes soon after LG announced it was shutting down the smartphone business.

LG Wing features a 6.8-inch HD+ pOLED primary display with an FHD+ resolution. This display can swivel 90 degrees to reveal a secondary 3.9-inch display. The smartphone supports a Basic Mode and a Swivel Mode. With the Basic Mode, you can use the device like a typical smartphone. The Swivel mode lets users interact with the secondary display for multitasking. The primary display can handle over 2 lakh swivels.

Coming to the specifications, the LG Wing is powered by the Qualcomm Snapdragon 765G chipset paired with 8GB RAM and 128GB internal storage. The phone comes equipped with a triple camera system that includes a 64MP primary camera, a 13MP wide-angle lens, a 12MP ultra-wide Gimbal camera with a 120-degree view. There is a 32MP front-facing camera that comes in a pop-up mechanism. The LG Wing houses a 4,000mAh battery and supports QuickCharge 4.0 and 10W wireless charging.