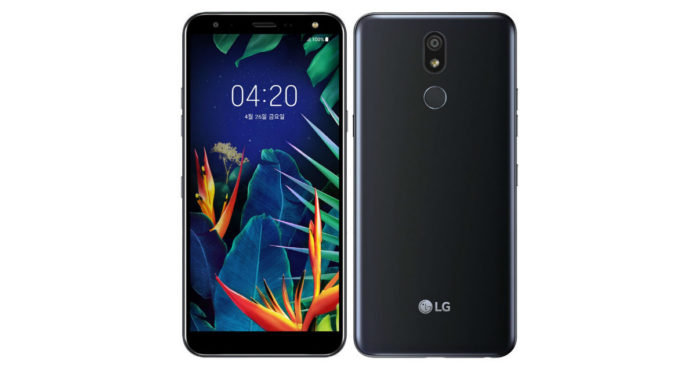 LG has introduced the X4 (2019) smartphone in Korea. It is the successor to the last year’s original X4 and an offshoot of the LG K12+ that was introduced earlier this month. The key difference between the two smartphones is that this comes with just 2GB RAM, instead of 3GB. The handset comes with a 5.7-inch HD+ FullVision display, powered by the MediaTek Helio P22 SoC, and packs a single 16MP rear camera with LED flash and AI. The phone comes with MIL-STD-810G compliant that can withstand varying temperatures, thermal shock, and humidity. 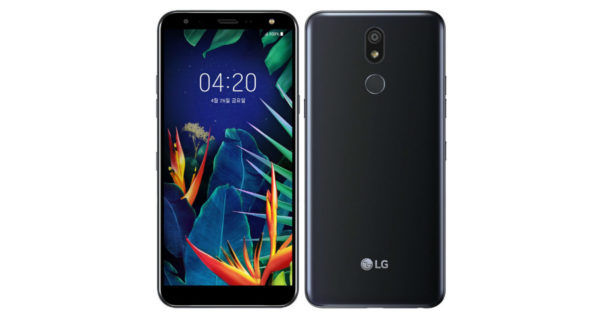 Talking about the specifications, the LG X4 (2019) flaunts a 5.7-inch HD+ display with 720 x 1,440 pixels resolution and an 18:9 aspect ratio. The handset is powered by the entry-level MediaTek’s Helio P22 SoC clocked at 2GHz octa-core with 650MHz IMG PowerVR GE8320 GPU. The phone comes preloaded with Android 8.1 Oreo out of the box. The smartphone packs 2GB of RAM and 32GB onboard storage that is further expandable up to 2TB via microSD card. It also has a dedicated Google Assistant button, 32-bit Advanced Hi-Fi Quad DAC, and DTS:X 3D Surround Sound.

For photography, the LG X4 (2019) features a single 16-megapixel primary camera with f/2.0 lens and an LED flash. The camera is backed by HDR and has Phase Detection Autofocus (PDAF). There is an 8-megapixel shooter on the front for selfies and video calling. The handset packs a rear-mounted fingerprint sensor and is fuelled by a 3,000mAh battery. Connectivity options include 4G LTE, Wi-Fi 802.11ac, Bluetooth v5.0, GPS/ A-GPS, and micro-USB port. The phone measures 153.0×71.9×8.3mm and weighs 145g.