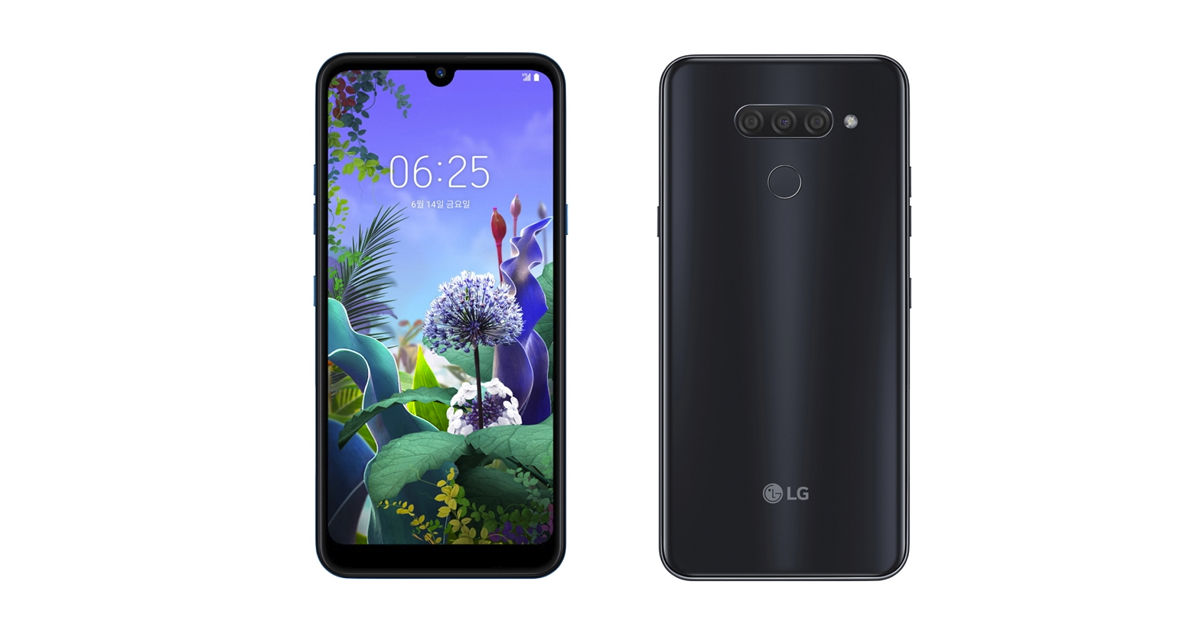 “The LG X6 is a new mid-range smartphone from the brand that sports an octa-core chipset, triple rear cameras, and DTS:X 3D Surround Sound”

LG has announced a new smartphone on its home soil South Korea. Dubbed as LG X6, the handset is a rebranded version of the LG Q60 smartphone, with all the specs unchanged. To recall, the Q60 was introduced at MWC 2019 back in February in Barcelona, Spain. The LG X6 is a mid-range Android-powered offering and a successor to last year’s X5 smartphone. The LG X6 smartphone is touted to come with military-grade durability, a dewdrop notch display, triple rear camera setup, and a respectable battery cell. 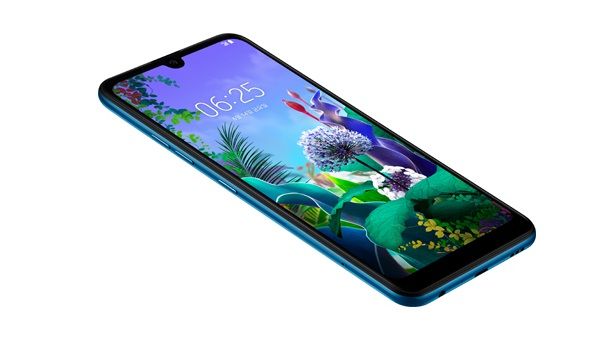 The LG X6 comes at a sticker price of KRW 349,800, which roughly translates to Rs 21,000 in the Indian currency. The handset comes in Aurora Black or New Moroccan Blue colour options and will go on sale in the country on June 19th.

The Indian availability of the phone hasn’t been announced yet, but as you may know that LG is all set to launch its new W series smartphone in the country shortly. The handset is likely to be an affordable offering, with 4,000mAh battery, triple rear cameras, and a waterdrop-notch display. 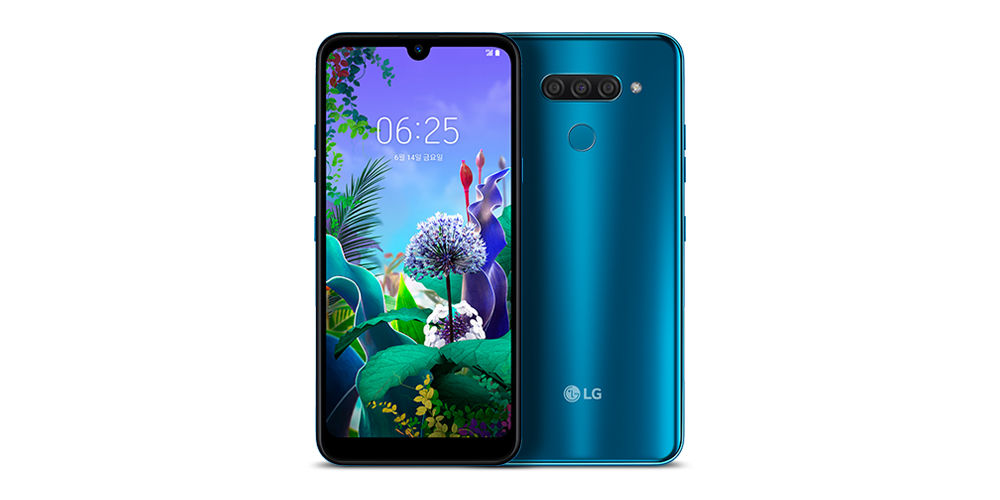 As for the specifications, the LG X6 packs a 6.26-inch display that bears full-HD+ display, a small U-shaped notch on top, and 19:9 aspect ratio. The handset is driven by 2.0Hz MediaTek Helio P22 octa-core chipset paired with 3GB of RAM and 32GB onboard storage that can further be expanded to up to 2TB using a microSD card. It also packs a DTS:X 3D Surround Sound that can “simulate a 7.1-channel surround sound system to make content more immersive (when playing media),” the company said in its blog.

In the camera department, the LG X6 features a 16-megapixel primary sensor paired with a 2-megapixel depth sensor and 5-megapixel Super Wide Angle lens with 120-degree field of view on the rear. The setup also includes LED flash, PDAF, and’ AI CAM’ that is said to recognise objects and then recommend the best shooting mode to photograph them. The front camera sports a 13-megapixel shooter for selfies and video calling.

The phone comes pre-loaded with Android 9 Pie out of the box. It houses a 3,600mAh battery to keep the things up and running and sports a dedicated Google Assistant button to trigger AI virtual assistant. The LG X6 also ships with a rear-mounted fingerprint scanner, NFC, and other connectivity options such as G VoLTE, Wi-Fi 802.11 a/b/g/n, Bluetooth 4.2, GPS + GLONASS.