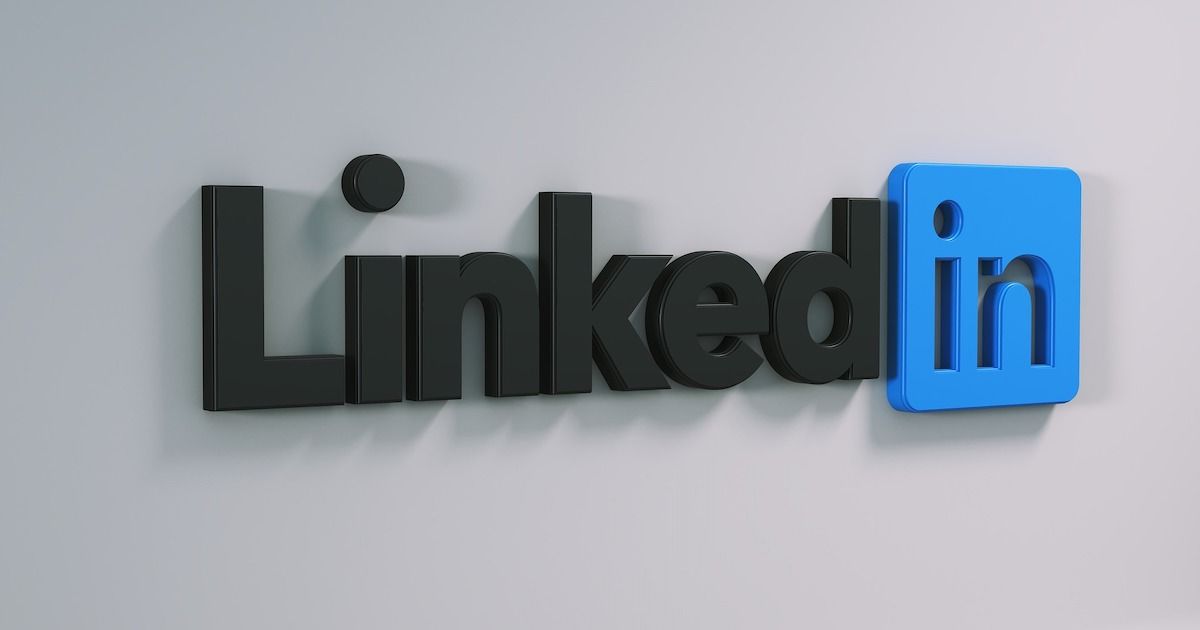 Professional networking site LinkedIn is the latest to face the brunt of a major data breach. This comes few days after it was discovered that data of around 533 million Facebook users was leaked online for free. According to a new report by CyberNews, data of more than 500 million users on LinkedIn has leaked, paving the way for hackers to sell it for a big price.

The data has already been listed on hacker forums, and according to claims by one of them, the details of users have been scraped from LinkedIn profiles of 500 million users. The report further highlights the details of users like email address, phone number, gender are available through the dataset. But LinkedIn claims that all the data was not picked up from its platform, instead of from a number of websites and companies.

“We have investigated an alleged set of LinkedIn data that has been posted for sale and have determined that it is actually an aggregation of data from a number of websites and companies,” LinkedIn has notified in its statement here.

In fact, the Microsoft-owned platform goes on to say this was not a LinkedIn data breach. The company has identified the details of the profile available that can be viewed by the public already.

While further clarifying its stance on scraping user data for misuse, the company does not talk about the possibility of reaching out to the affected users. And going by the rule book, if any data is accessed through your platform, that company is expected to inform its users about the incident and apprise them of the situation.

So it remains to be seen what happens to the affected users in the coming months. Either way, we recommend everyone on the platform to change their details, password and possibly activate two-factor authentication to avoid anyone hacking your account.

Here are the top 10 tech companies to work at in 2019, according to LinkedIn