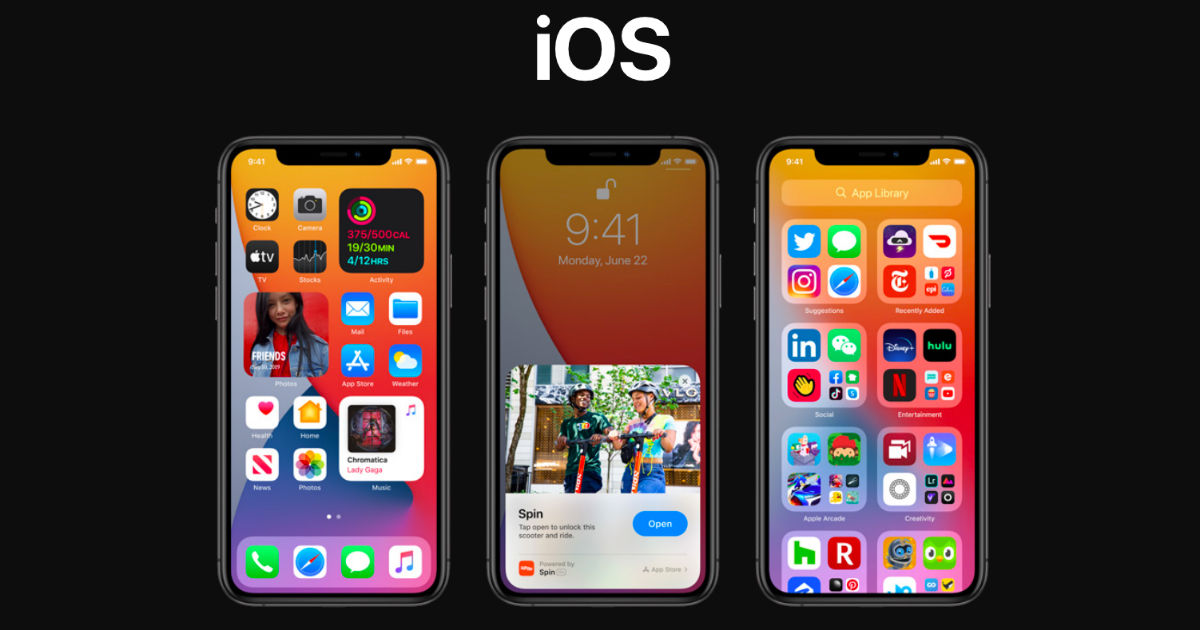 iOS 14 has been announced with a new home screen, App Library, Widgets, Picture-in-Picture, and more new features at WWDC 2020. The latest iteration of iOS will be available this fall as a free software update to compatible devices. Apple has detailed device support for iOS 14 on its official website, revealing that all models running iOS 13 will be getting the latest version of iOS as well. Without further ado, here’s the list of all the iPhone models that will get the iOS 14 update later this year.

Talking about the features, iOS 14 has a redesigned home screen, with more customisation features than ever before. Apple is finally allowing widgets to be added to the home screen in a variety of sizes, along with the old Today view. There is a new “Widget Gallery” and “Smart Stack” widget for users to add and customise widgets and automatically show relevant apps based on the time of day respectively.

Apple has also announced a new App Library with iOS 14 that automatically organises your apps into groups instead of having all your apps laid out on the home screen. You can also hide apps in the main home screen and browse through apps organised in a category in an app drawer-like way. Other notable highlights of the iOS 14 include picture-in-picture mode, brand new design for Siri, revamped messages app, and improved Apple Maps and CarPlay. The company also added a new “App Clip” feature, which allows you to access a small part of an app without needing to install it.

iOS 14 new features: Ten ways your iPhone will change in 2020