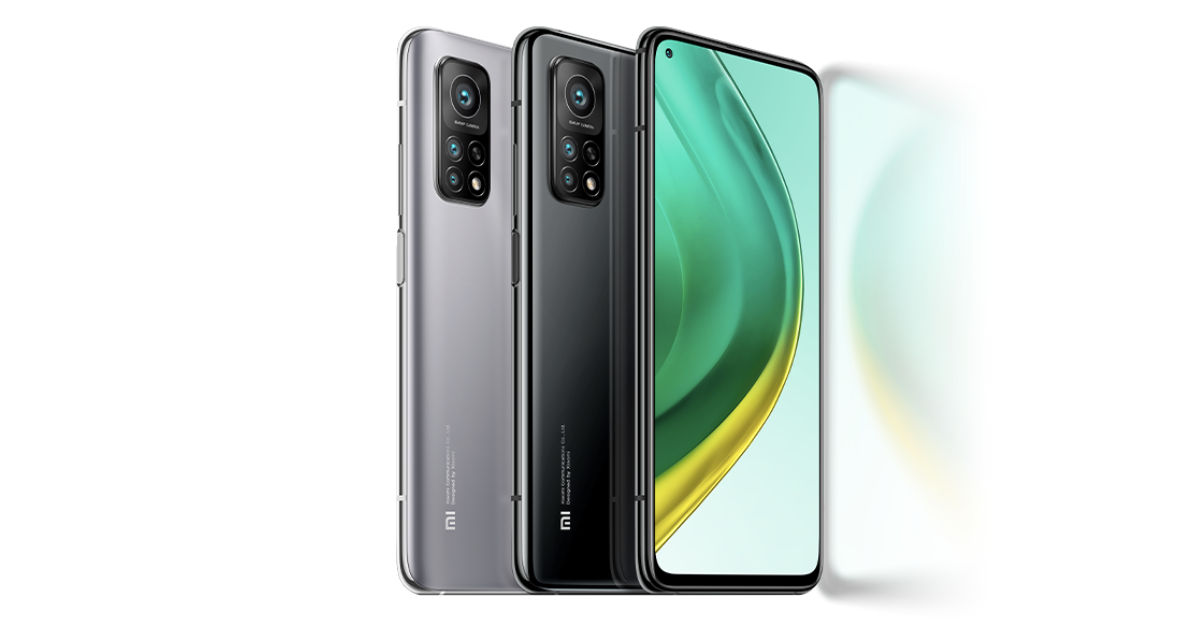 As of now, the censorship capability of the Xiaomi Mi 10T 5G smartphone has been turned off for the European Union region, including Lithuania. However, the authorities fear that the capability to censor terms such as “Free Tibet”, “Long live Taiwan independence”, or “democracy movement” can be re-enabled remotely at any moment of time. The report mentions that Xiaomi was censoring 449 terms in Chinese, and the list was getting updated continuously.

“Our recommendation is to not buy new Chinese phones, and to get rid of those already purchased as fast as reasonably possible,” said Margiris Abukevicius, Defence Deputy Minister, Lithuania, in a conversation with Reuters. Further, Xiaomi didn’t respond to Reuters’ request for their say on the issue.

“Our recommendation is to not buy new Chinese phones, and to get rid of those already purchased as fast as reasonably possible.”

Reuters notes that the ties between Lithuania and China have gotten worse lately. The report from National Cyber Centre mentions that the Xiaomi phones were sending encrypted phone usage data to servers located in Singapore. Moreover, the cyber centre also found a security flaw in Huawei’s P40 smartphone, another known Chinese electronics manufacturer. However, the Lithuanian government-backed cybersecurity authority didn’t find any flaw in the smartphones manufactured by OnePlus. The government says, “This is important not only to Lithuania but to all countries which use Xiaomi equipment,” in the report.