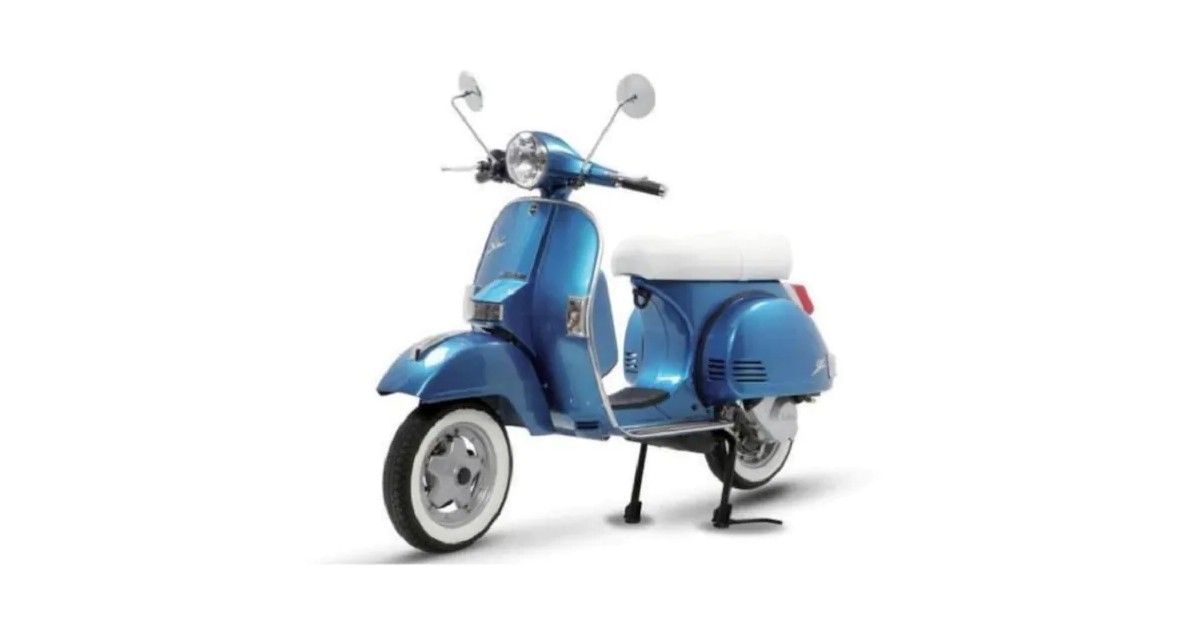 Once popular Indian two-wheeler brand, LML will soon make a comeback. However, instead of making traditional scooters, the company is aiming to venture into the EV market, which is arguably the hottest automobile space right now. For this, LML has formed a strategic partnership with Saera Electric Auto, a brand that used to assemble Harley Davidson motorbikes in India. LML will be using Saera’s facility in Bawal, Haryana for manufacturing its upcoming electric vehicle. The facility is spread across 217,800 square feet and has a production capacity of 18,000 units per month.

Since the Harley Davidson motorbikes have seen the end of the road in India due to import traffic structure and are focusing on its ‘Rewire strategy’, LML got the partnership with Saera Electric Auto. The company will leverage Saera’s technology and processes that are already in place. LML has rebranded to LML Electric and is planning to bring electric scooters for the upper-middle and urban segments. It is likely to compete with Ather Energy, Ola, and other noted players in the space. LML aims to be a ‘Make in India’ company by 2025. 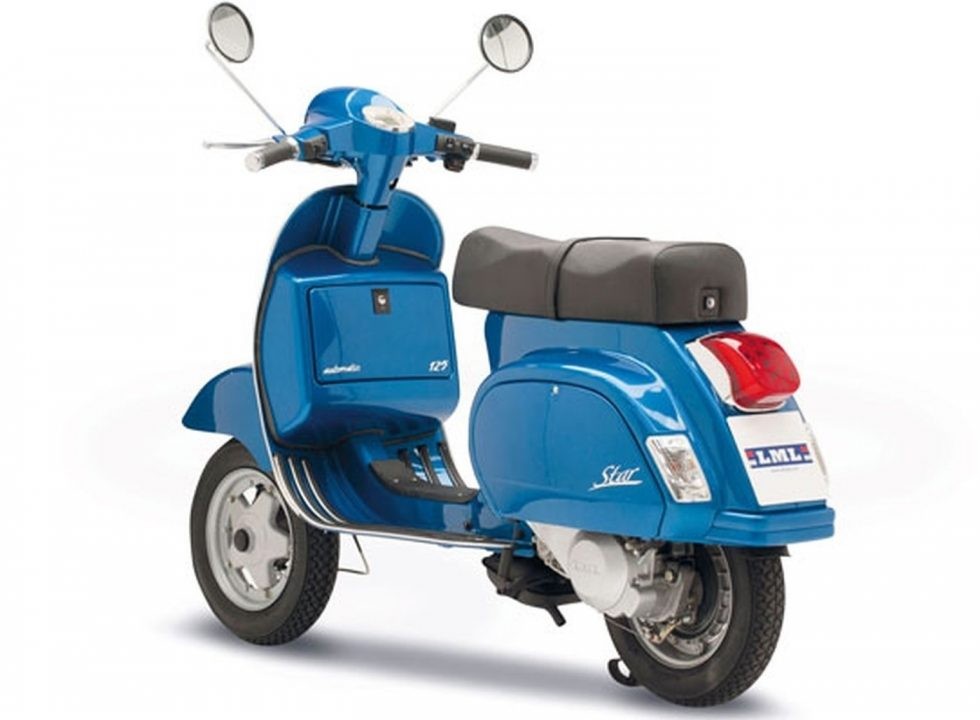 “We foresee an immediate need for automakers to reduce their dependence on imports and build an infrastructure that is designed and capable to address the rapidly growing demand in India and the world over. We are confident that this partnership will be a stepping stone in our vision to redefine and re-imagine the future of EV manufacturing in India to bring the country at par with global manufacturing standards,” said Yogesh Bhatia, CEO LML.

The top executive revealed the company’s plans to invest Rs 1,000 crores in the next five years for its Make in India initiative. Considering EV has become the hottest segment in India, LML has made the right move, and we hope it has a plan in action to tackle the competition.