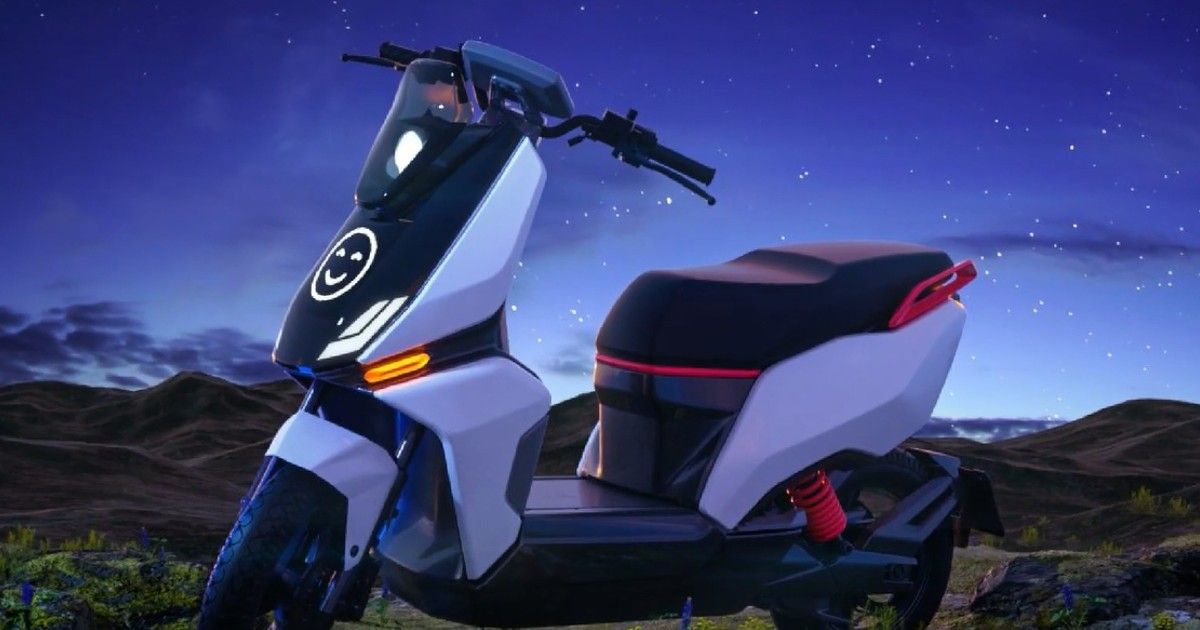 LML has unveiled three new electric two-wheelers in India, namely LML Star, Moonshot, and the Orion e-bike. This marks the return of the iconic two-wheeler manufacturer to the country after nearly five years. The EVs will be launched starting next year. The LML Orion electric bike will be introduced first, followed by Moonshot electric motorcycle and LML Star electric scooter later in 2023. The LML Star will be the flagship product of the brand. Here’s everything you need to know about upcoming LML EVs:

The LML Star has been showcased with a modern design with the front getting an unsculpted apron, and there is a floating insert at the top which houses the headlamps. The glass on the headlights extends slightly to act as the windscreen but appears smaller than a traditional fly screen on a scooter. The company is yet to reveal the LML Star specifications and features.

The Orion e-bike, on the other hand, comes with a battery pack that can be charged on the go by pedalling. This is useful while cycling on inclines or while riding at a high speed and you want to relax your legs. The LML Orion will come with a Hydroformed 6061 alloy frame, which keeps the e-bike’s weight in check. Other features on the LML Orion will include haptic feedback, GPS with predictive route sensors, and an IP67 water and dust resistance rating.

Further, the LML Moonshot will be an electric adventure bike. LML is calling the Moonshot an “e-hyperbike,” but that is because it is something of a mix between a bicycle and a motorcycle. The Moonshot allows you to ride the electric two-wheeler via pedalling or by using a throttle.

“It’s been a long and arduous journey for the last couple of years and truly what has emerged is not just engineering marvels but a range of products which go beyond the product promise and deliver on an ‘Emotion’ which can only be experienced not expressed. Our products are poised to redefine the norms of personal and urban commute and set new standards of safety, intuitive intelligence, and unmatched ride quality to only name a few aspects,” Dr Yogesh Bhatia, MD for LML was quoted as saying during the showcase.

We don’t know much about the new electric two-wheelers from LML yet. The company has only showcased the design and few features of the upcoming EVs, but we are expected to know more leading up to the launch next year.

Another EV fire in India: 7-year-old dies in Mumbai after electric scooter’s battery explodes while charging