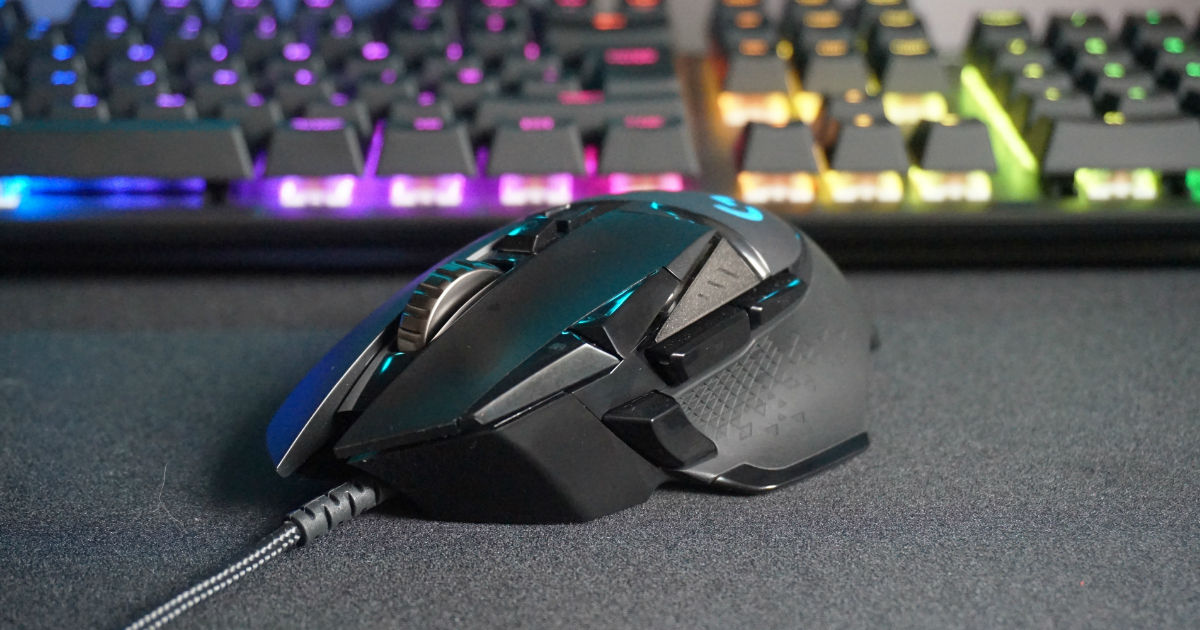 Logitech has launched the G502 Hero Gaming Mouse in India as a successor to its long-standing G502 model. The lineup has been refresh to include the latest HERO (High Efficiency Rated Optical) 16K sensor, Lightsync RGB technology, 11 programmable buttons, five optional weights and a braided cable.

Logitech claims the HERO 16K to be the “highest performing and most accurate sensor available today.” The sensor features an all-new lens and updated tracking algorithm which according to the company delivers ultra-precise tracking without any acceleration, smoothing or filtering over the entire DPI range. Logitech is claiming a tracking speed of over 400 IPS and a range of 16,000 DPI with pixel-precise accuracy. 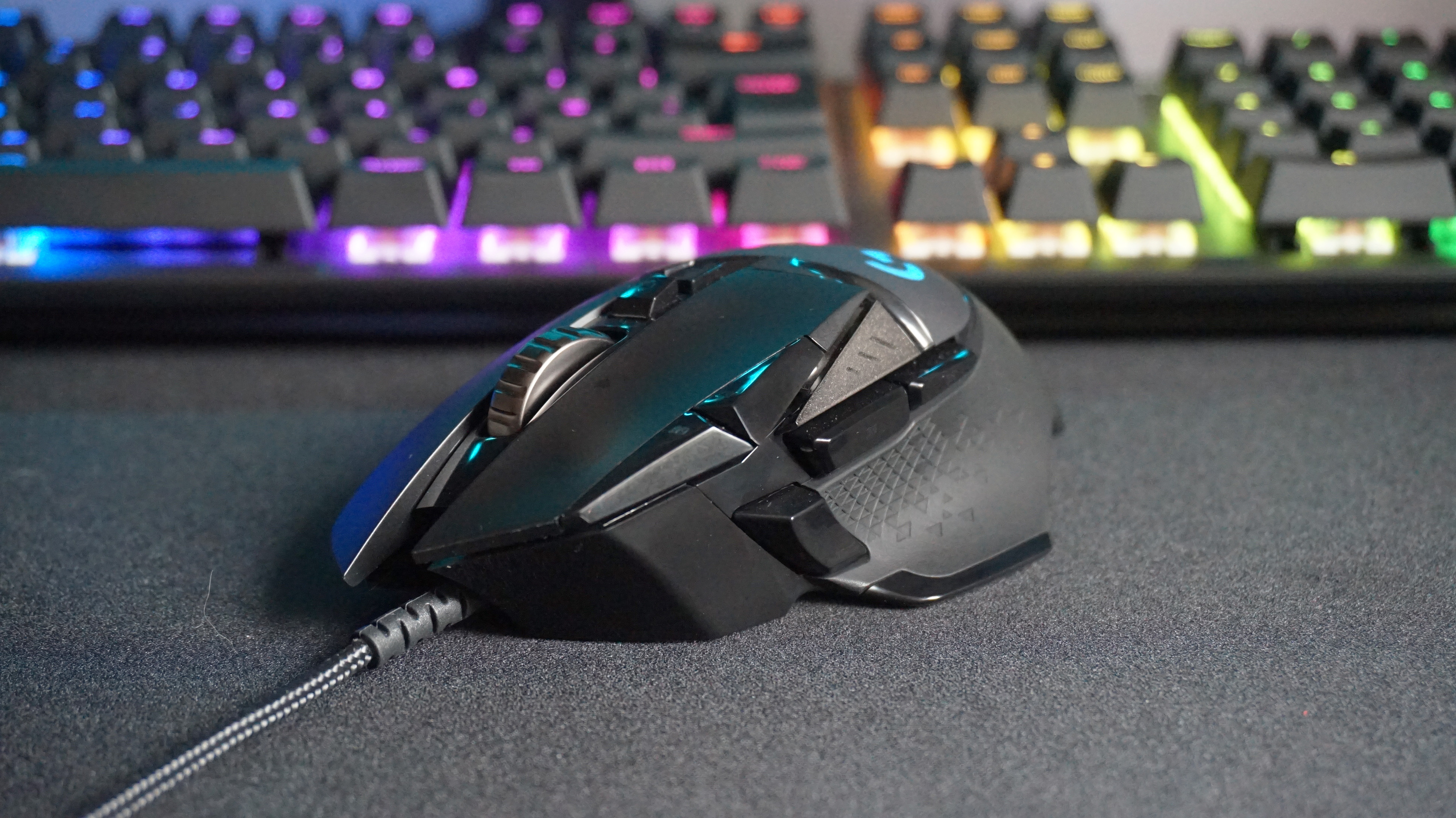 “The original G502 is a fan favourite, but we’ve developed some incredible sensor technology since it first launched,” said Sumanta Datta, Managing Director and Cluster Head, South West Asia and Indonesia, Logitech. “Adding HERO 16K to G502 makes it even more awesome, and we think people are going to love it.”

G502 Hero comes with 11 programmable buttons that can be customised depending on the preferred commands and macros, while the onboard memory allows you to save a maximum of five profiles. Lighting on the mouse can also be changed using Logitech G’s Lightsync RGB technology, which lets you play with almost 16.8 million colours. Even its weight and its centre of balance can be adjusted using five 3.6g weights, that are provided with the pack. Further, G502 Hero has a dual-mode hyper scroll, textured rubber side button grips and an upgraded mechanical switch.

The Logitech G502 Hero Gaming Mouse will be available for pre-order from tomorrow i.e. November 27th via Amazon India for a retail price of Rs 6,495.