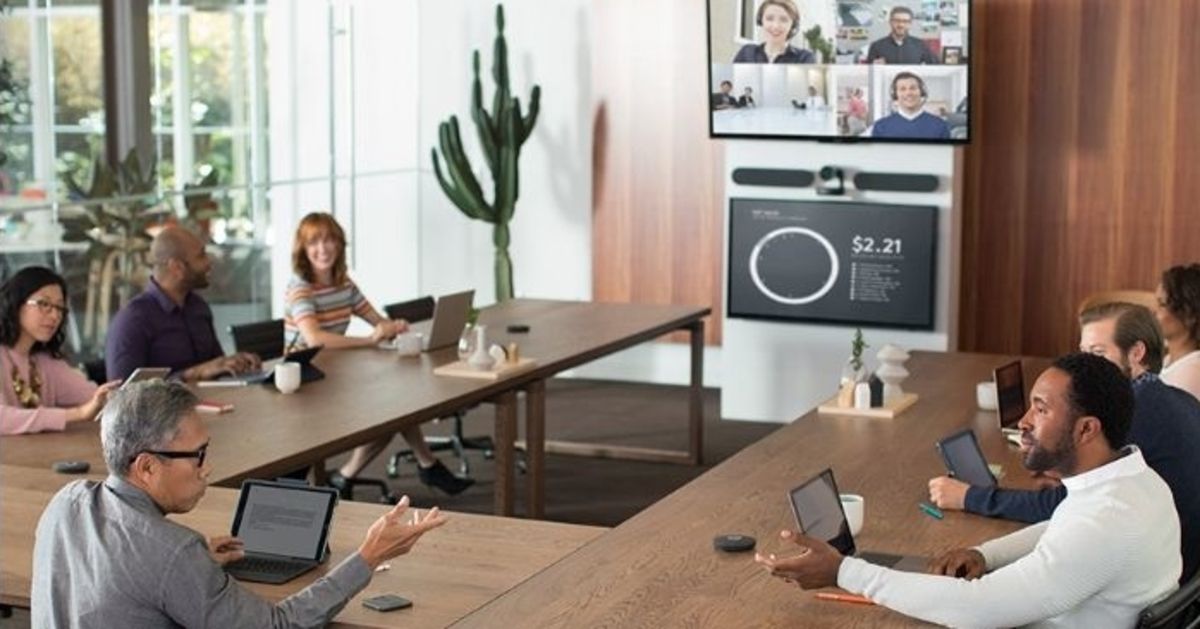 Logitech has launched the Rally, a new USB-connected video conferencing camera that can be used in boardrooms, classrooms and large meeting spaces. The standalone camera could be fitted in the rooms that already have a pre-existing audio setup. It is compatible with most of the popular video conferencing services, including Microsoft Teams, Microsoft Skype for Business, Zoom, BlueJeans, Google Hangouts Meet, etc.

The Logitech Rally comes with the support of 4K videos as well as standard audio components. It also offers PTZ (pan, tilt, zoom) capabilities, which makes it capable of remote directional and zoom control. Apart from this, the new video conferencing camera is equipped with the Logitech RightSense technology, an intelligent software suite launched by the brand last year. The technology automatically controls light, colour, sound and camera to deliver a more natural video conferencing experience. 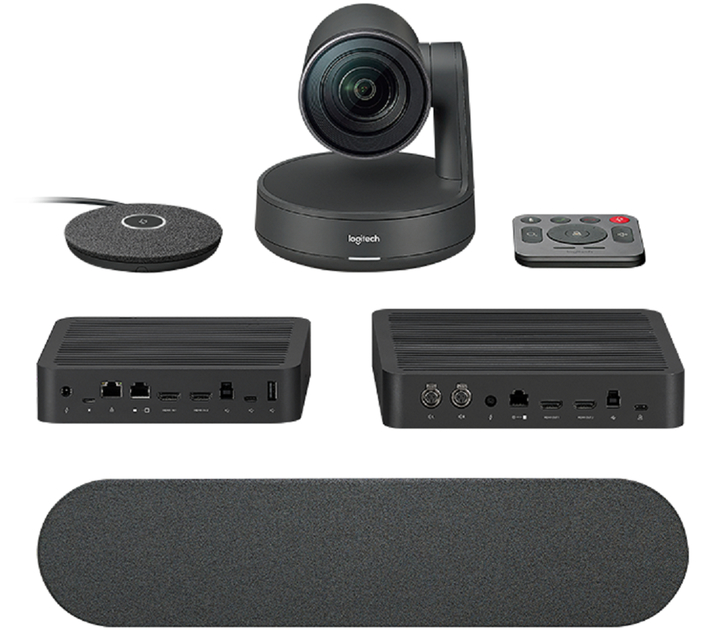 The Logitech Rally is equipped with front-of-room speakers that are claimed to offer richer sound than tabletop speakerphones. It also comes with the Kensington security slot, which helps the lens park at -90-degree in sleep mode to assure privacy.

The Logitech Rally Video ConferenceCam could be purchased through the Logitech Video Collaboration reseller network at a price of Rs 2,99,995. It could be also available in a package called Logitech Rally system that includes the camera, plus table, display hubs, one speaker, and one mic pod. The system could also be expanded with up to seven Mic Pods and an additional speaker bar.