Home Game Zone Lord of the Rings: Heroes of Middle-earth mobile game in development at...
Highlights 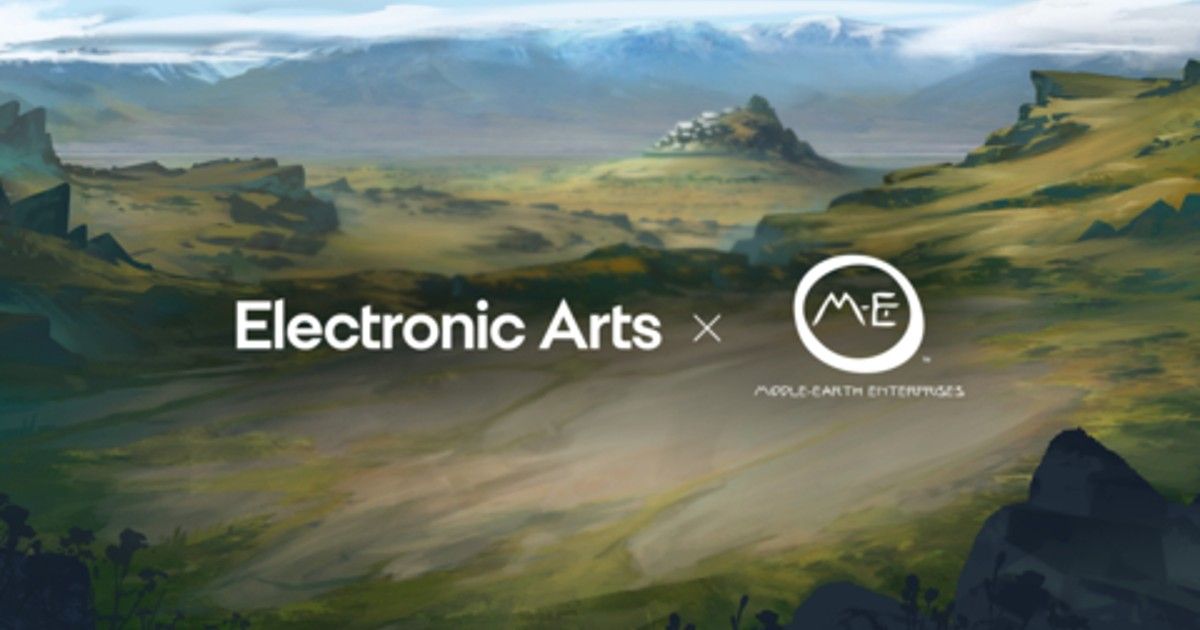 It’s a dangerous business going out your door… there’s no knowing where you might be swept off to – but we’re on our way to Middle-earth in a new mobile game. 🔗: https://t.co/kwhqbaDL3f pic.twitter.com/SdHrI4zTZG

Without sharing many details, EA described Lord of the Rings: Heroes of Middle-earth as a “collectible role-playing game (RPG) that brings the fantasy and adventure of The Lord of the Rings to existing fans and new audiences alike in a strategic, social-competitive experience.” The game will feature immersive storytelling, deep collection systems, and turn-based combat. Malachi Boyle, Vice President of Mobile RPG for EA, said that the game will have “high-fidelity graphics, cinematic animations, and stylized art” that will immerse players in the Middle-earth. Players will get to battle through iconic stories from J.R.R. Tolkien and fight against the evils of Middle-earth.