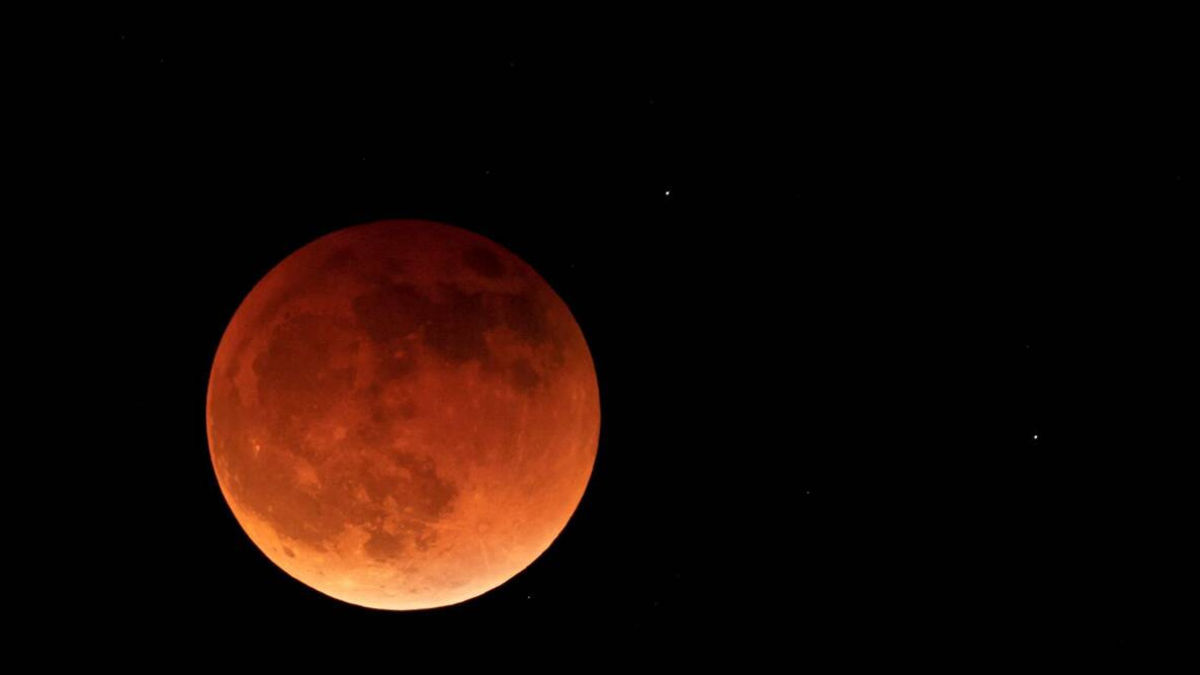 What time is the lunar eclipse today?

Today’s lunar eclipse starts at 2:39 PM IST, and the complete eclipse will take place at 3:46 PM IST, as per the Indian government’s Ministry of Earth Science. Further, it says that the stage of the lunar eclipse where the Moon is entirely under the Earth’s shadow ends at 5:12 PM IST, and the partial phase ends at 6:19 PM IST.

Can I watch today’s lunar eclipse from India?

The Indian government’s Ministry of Earth Science says that the lunar eclipse will progress during Moonrise in Eastern parts of India, including Guwahati and Kolkata. However, the totality would have ended by the time of Moonrise for other cities like Delhi, Mumbai, Bengaluru, and Chennai, among others. The partial eclipse would be visible in most cities of India, though.

How to watch the lunar eclipse live?

In case the eclipse isn’t visible from your city, don’t worry. You can witness it by tuning into live stream channels that will broadcast the eclipse live on YouTube. For instance, the Virtual Telescope Project will start the stream at 3 PM IST. We have embedded a link below to watch the lunar eclipse live.