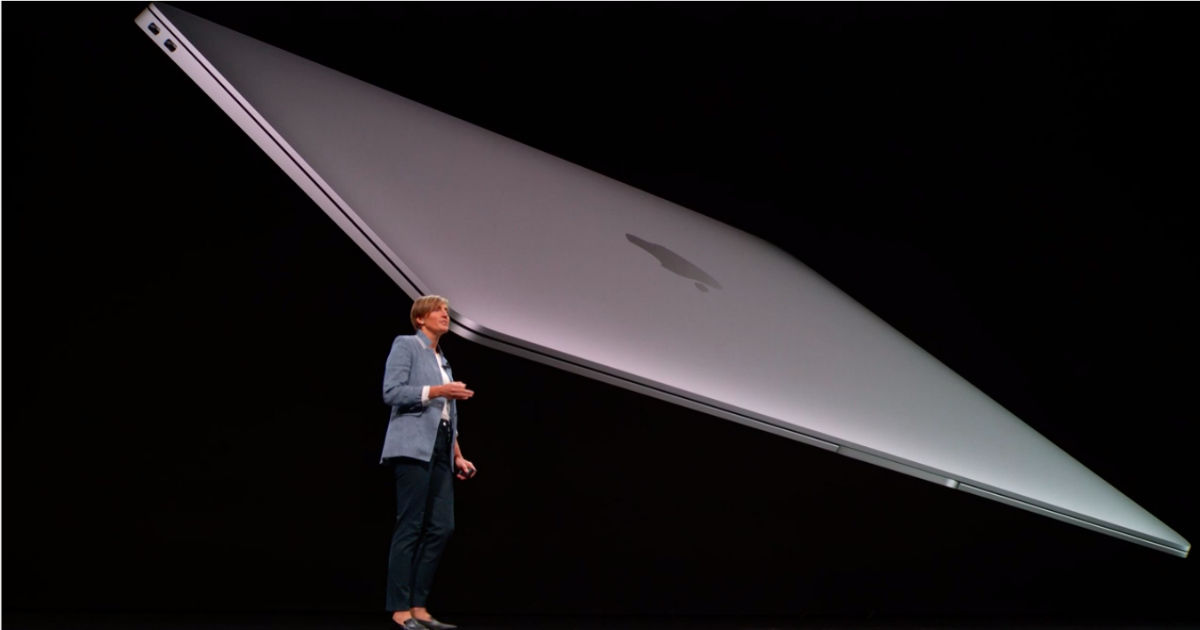 “Apart from the MacBook Pro 16-inch, Apple is expected to refresh its MacBook Pro 13-inch and Retina MacBook Air”

The 16-inch MacBook Pro is rumoured to launch along with refreshed versions of 13-inch MacBook Pro and Retina MacBook Air in October. This is contrary to the previous reports, which stated that the new laptops will be unveiled alongside the iPhones in September. The 16-inch MacBook Pro is said to be the most premium machine in the lineup, which will apparently set “new high price for Apple notebooks.” The MacBook Pro 13-inch and Retina MacBook Air, on the other hand, will be slightly more affordable and an incremental upgrade from the existing versions of the laptops. They are expected to come with improved performance and among other changes.

According to a new supply chain report from the Economic Daily News, the 16-inch MacBook Pro is likely to come with a starting price of $3,000 (roughly Rs 2.07 lakhs). Apple may position the laptop between the iMac and iMac Pro as a portable version with pro needs. Apart from this, the report corroborates that the 16-inch MacBook Pro will feature an LCD display with 3,072 × 1,920p resolution, which is slightly better than the current 15-inch MacBook Pro that has 2,880 × 1,800p panel.

The new 16-inch MacBook Pro is also expected to come with a new CPU, which should be faster than the ones currently available on MacBook models. Talking about its younger 13-inch MacBook Pro sibling, the details remain vague at the moment. However, rumours are that it could come with 32GB of RAM option as well. Apple has recently updated the MacBook Pro model with refreshed internals, Touch Bar, and Touch ID support.

Lastly, the new Retina MacBook Air could be more than just the display upgrade. Unlike the recently refreshed MacBook Air, Apple’s new machine this fall is expected to come with improved performance among other changes such as a new scissor-switch keyboard. That’s all we know so far! Stay tuned for more updates.