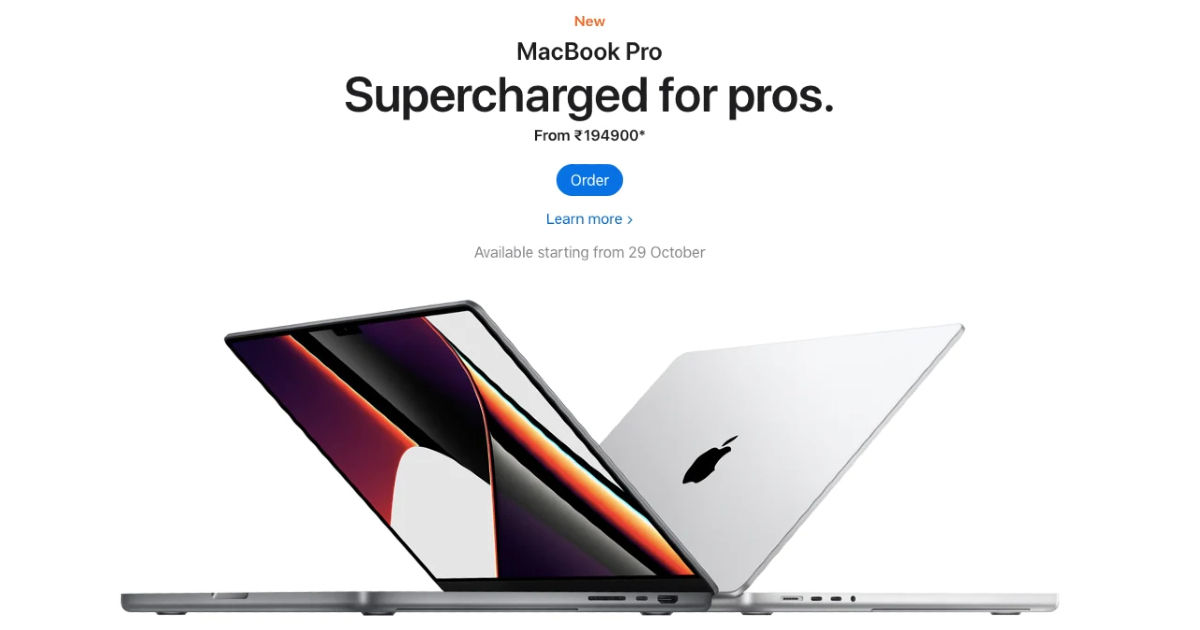 MacBook Pro 2021 14-inch and 16-inch models with the latest M1 Pro and M1 Max chips as well as the AirPods 3 are now on sale in India. The products were initially scheduled to go on sale from October 26th but Apple had to postpone the release. The Cupertino giant had originally announced the products at the special ‘Unleashed’ virtual event last week. The new MacBook Pro models ship with Apple’s latest silicon chips and a notched display, among other things. The AirPods 3 succeed the AirPods 2nd gen and come with AirPods Pro-like design. 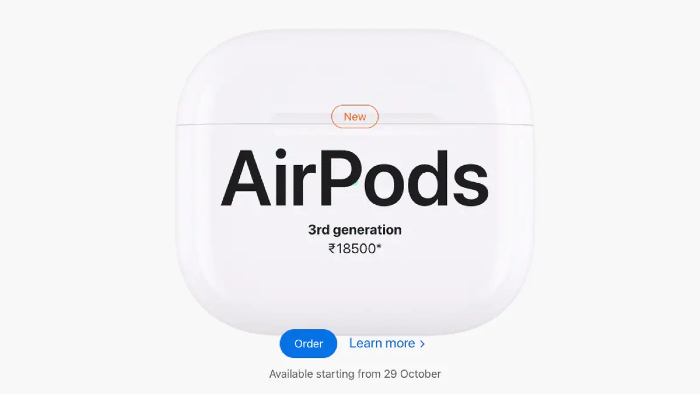 The new AirPods 3 feature an AirPods Pro-like design with a short stem. They are sweat and water-resistant so you can take them out for a swim. The new Contour design is claimed to deliver the audio directly into the ears. The adaptive EQ is said to offer the best audio experience that is customised in real-time by adjusting the frequencies and the sound to match what you are hearing to how it’s supposed to be heard. They pair to Apple devices as soon as the case is opened. The new AirPods 3 are claimed to deliver up to six hours on a single charge and 30 hours including the case. It supports MagSafe and wireless charging. AirPods 3 brings AirPods Pro’s Spatial Audio support with dynamic head tracking.

Apple AirPods 3 are priced at Rs 18,500 in India and they come in a White colour option.

The new Apple MacBook Pro 201 comes in two sizes: a 14-inch and a 16-inch variant. The machines use a mini LED technology screen that supports a 120Hz ProMotion refresh rate for the first time on a MacBook and it automatically adjusts the rate based on the content on the screen. They feature a Liquid Retina XDR Display, 1600nits of peak brightness, the top bezel is 60 percent thinner than before and the menu bar is raised to make up for the extra space and accommodate the notch. The 14-inch MacBook Pro claims to last up to 17 hours of video playback. While the 16-inch MacBook is said to last up to 21 hours on a single charge. 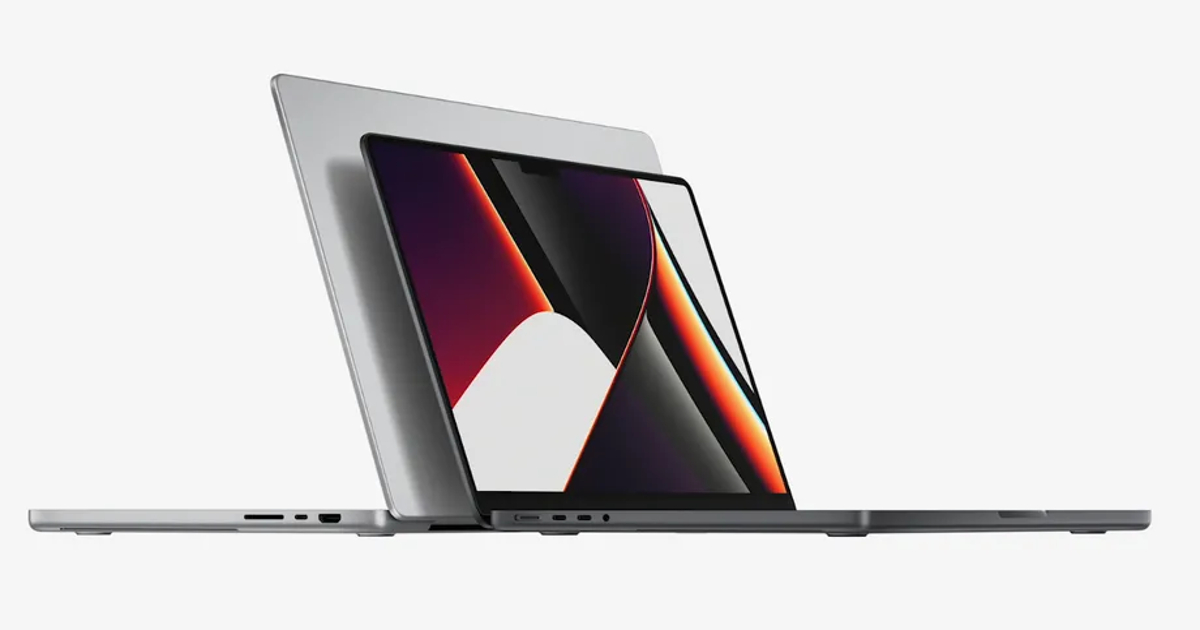 The new MacBook Pros are powered by the latest M1 Pro and M1 Max chipsets. The former feature an up-to-10-core CPU with eight high-performance cores and two high-efficiency cores, along with an up-to-16-core GPU. While the M1 Max is equipped with a 10-core CPU as M1 Pro but has double the GPU with up to massive 32-cores for up to 4X faster GP performance than M1. Ports on board include three Thunderbolt 4.0, HDMI, an SD card slot, and a 3.5mm audio jack. The MacBook Pro models come with up to 64GB memory and up to 8TB SSD storage. They run on macOS Monterey.