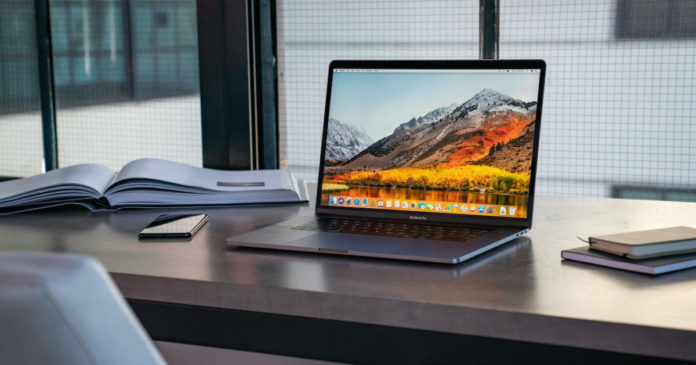 Apple is reportedly close to launching a new 13-inch MacBook Pro to replace the previous 13-inch model. The upcoming MacBook Pro will likely feature the new Magic Keyboard design that was introduced with the 16-inch MacBook Pro back in November. The information is based on a certification filing with the Eurasian Economic Commission (EEC), which often precedes the launch of a new product in specific markets including Russia. While the filing does not particularly reveal any more details regarding the exact make and features of the device, it is likely that Apple will introduce a new MacBook Pro with some upgraded bits, including the new keyboard design.

The report was filed a few days before Christmas, and refers to a portable Mac that runs MacOS Catalina out of the box. The device bears model number A2289 as referenced in the EEC certification database, but does not point at any further specifications of the device. Given that it is marked as a portable Mac, speculations suggest that it may be the 13-inch MacBook Pro’s refresh for 2020. Noted Apple analyst Ming-Chi Kuo had stated earlier in 2019 that Apple will bring a new keyboard design based on scissor key switch mechanism, and introduce it in a 16-inch MacBook, which happened in November. 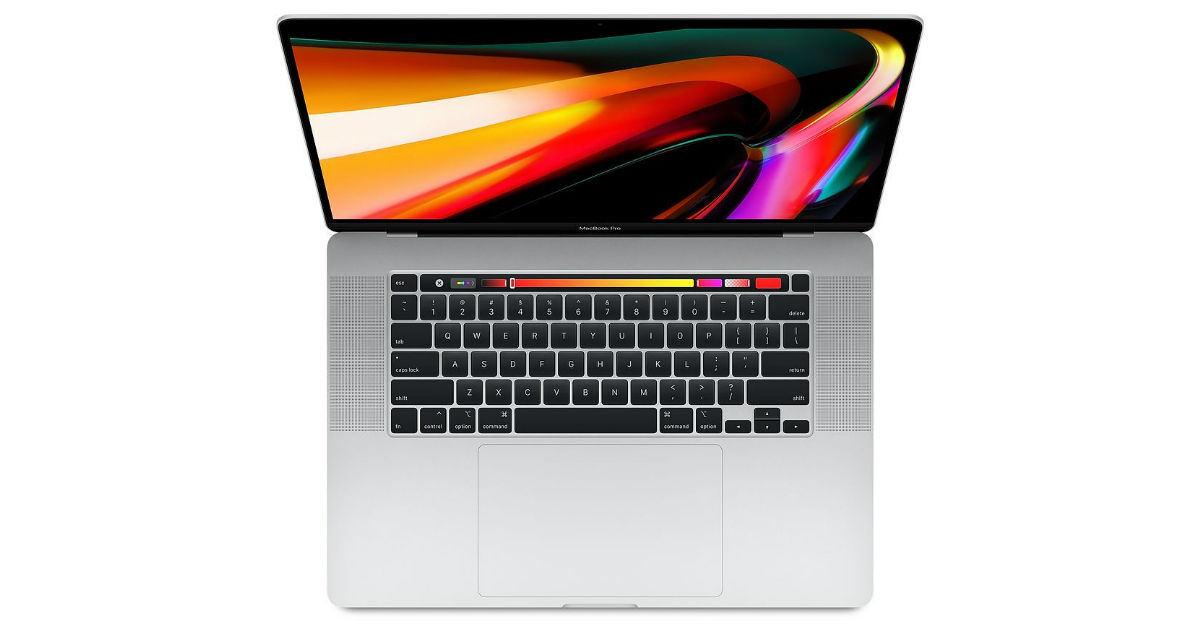 Apple’s refresh of the MacBook Pro lineup saw the introduction of a new MacBook Pro with a 16-inch display, albeit in a chassis that’s not much bigger in size in comparison to the older, 15-inch MacBooks. Along with upgraded internals, the new MacBook Pro brought with itself the new Magic Keyboard, which uses the scissor key switches to offer better key travel, and a more ‘clickier’ feel to the keyboard. Apple had switched from scissor to butterfly keys with its new MacBooks, but the same faced plenty of criticism for being too shallow.

The 13-inch MacBook Pro is a fairly updated product as of now. However, with the same being due for an update some time in 2020, it is likely that Apple is getting a move ahead by introducing new variants to its lineup before possibly offering more options and upgrades later this year. Apple’s new keyboard mechanism has been hailed as one with better typing ergonomics, and with the popularity of the 13-inch MacBook Pro, this may well be an important upgrade for consumers.