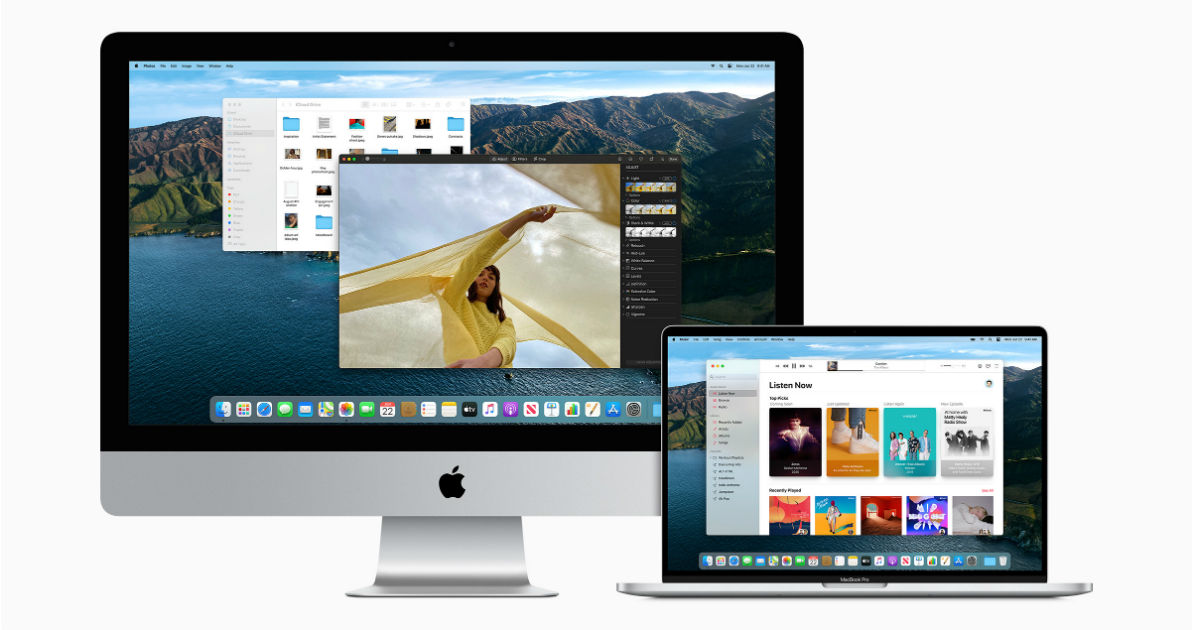 Apple announced the next software version for the Mac, called macOS Big Sur. The latest desktop operating system brings a redesigned UI and a host of new features to Safari. It also updates the Messages app, Maps, and adds new privacy features as well. “macOS Big Sur is a major update that advances the legendary combination of the power of UNIX with the ease of use of the Mac, and delivers our biggest update to design in more than a decade,” said Craig Federighi, Apple’s senior vice president of Software Engineering.

Starting things off, macOS Big Sur brings a major redesign to the UI since the macOS X. The emphasis is on offers a spacious new design to make fit easier to navigate. Icons in the Dock have been redesigned to be more consistent across the Apple ecosystem. The menu bar gets an all-new Control Center, similar to the one on the iPhone. The Control Center includes interactive notifications and redesigned widgets that come in different sizes, a feature that has also been announced for the iPhone with iOS 14. 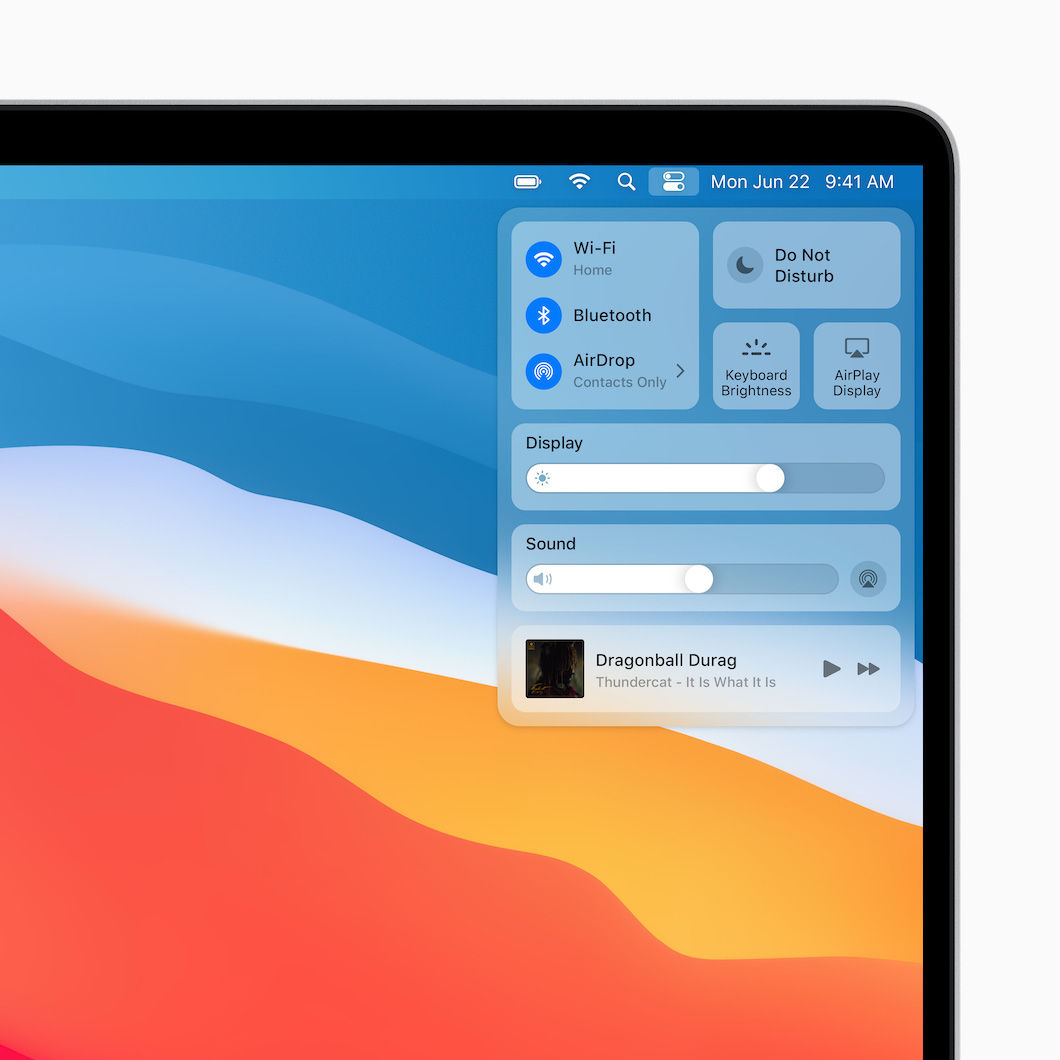 Safari also gets a bunch of new features and improvements. Tabs in Safari have been redesigned to make it easier to navigate by showing more tabs on screen and displaying favocons so that you can quickly identify them. You can also customise the start page by adding your favourite background image and sections like Reading List and iCloud tabs. Safari also gets a built-in translation that can identify and translate entire pages from seven different languages. 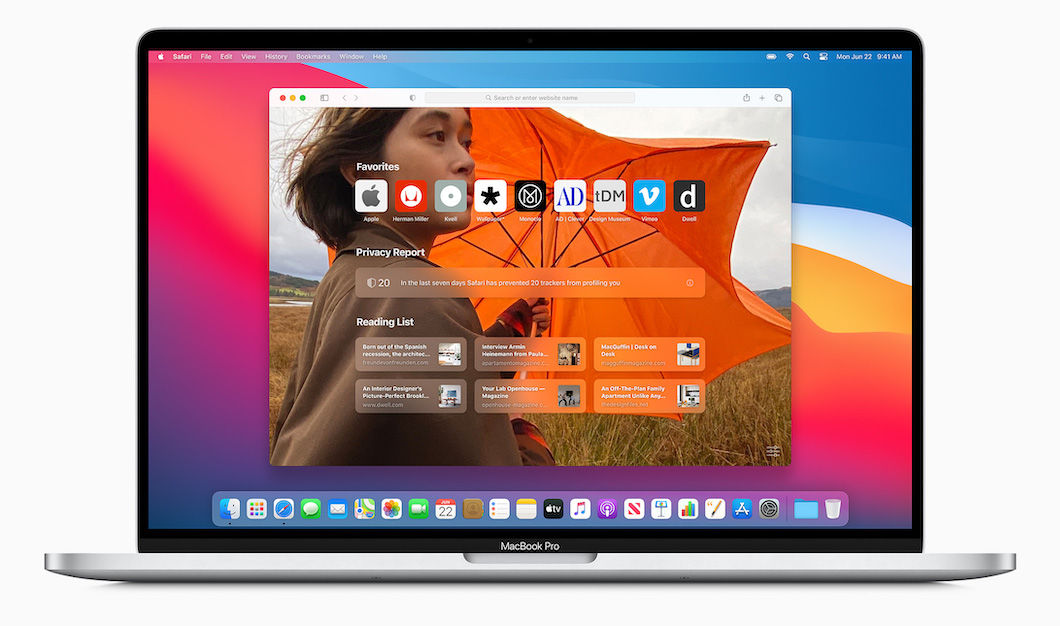 Privacy is also at the core to Safari and macOS Big Sur now brings a new Privacy Report that tells you how Safari protects your browsing activity across the web. Messages has also been updated much like it has on iOS 14. You can pin conversations so that they are always in your sight, have threaded replies and mention a specific person in group messages.