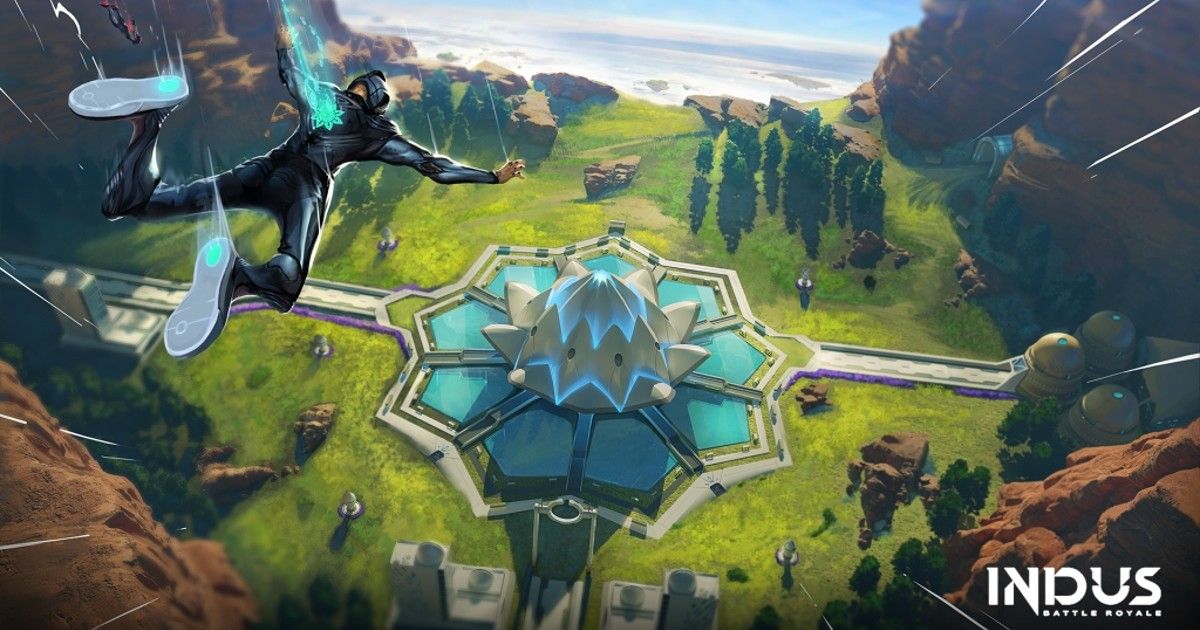 Indian developer SuperGaming has recently announced its upcoming battle royale game, Indus. The game will feature deep lore based on Indian culture with a futuristic twist. As the game is still in development, Indus is scheduled to launch later this year for PC, mobile, and consoles. The dev team has claimed that Indus will have fantastic gunplay and gameplay mechanics that are found in modern-day battle royale shooters. Considering that SuperGaming has experience is building successful multiplayer games like Silly Royale and MaskGun, it would be interesting to see how Indus turns out.

The #IndusGame key art had a progression of its own.
Here’s #IndusBTS of how a black and red marker on a white board evolves into key visual. 🔥

Check the thread for the art behind the art 🖌️🎨 (1/6) pic.twitter.com/yprPcDDBqj

In an official blog post, SuperGaming has revealed more details about Indus. You will play as a Mythwalker, who is working as a hired gun for an intergalactic syndicate called COVEN. COVEN has discovered an ancient scientifically advanced planet called Indus. Indus is a mysterious planet full of unexplored and ever-changing islands. COVEN is interested in exploring Indus as it has an unlimited amount of life-changing natural wealth called Cosmium. All the battle royale matches will take place on an evolving island map called Virlok, which is located on Indus. The game will run on Unity as base engine with a custom designed sandbox shooter tech stack called the Indus Engine.

Similar to most battle royale shooters out there, Indus will feature a wide variety of guns at launch including assault rifles, sniper rifles, and hand cannons. SuperGaming has also revealed concept art of Indus’ double-barrel, burst-fire sniper called Ashvini. 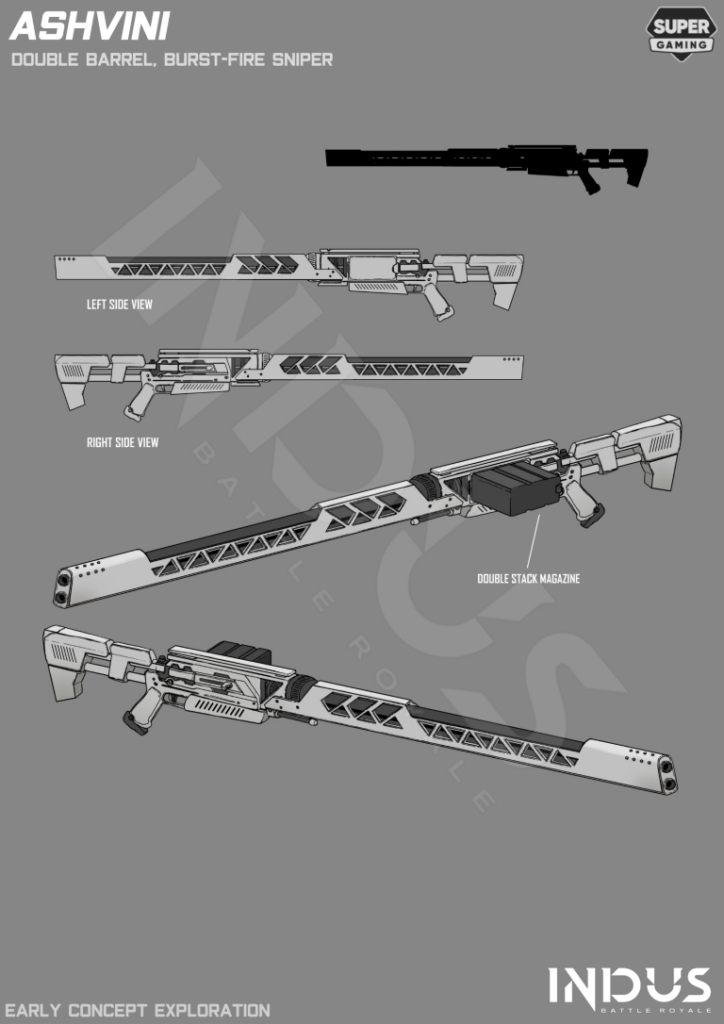 Indus will run in first-person perspective at launch, and the team is working on adding third-person perspective later. The game will also have various anti-cheat measures to ensure fair play for all players. SuperGaming will reveal details regarding minimum system requirements and the availability of a battle pass in the coming months.