Home Mobiles Made in India smartphones might become more expensive; here’s why
Highlights 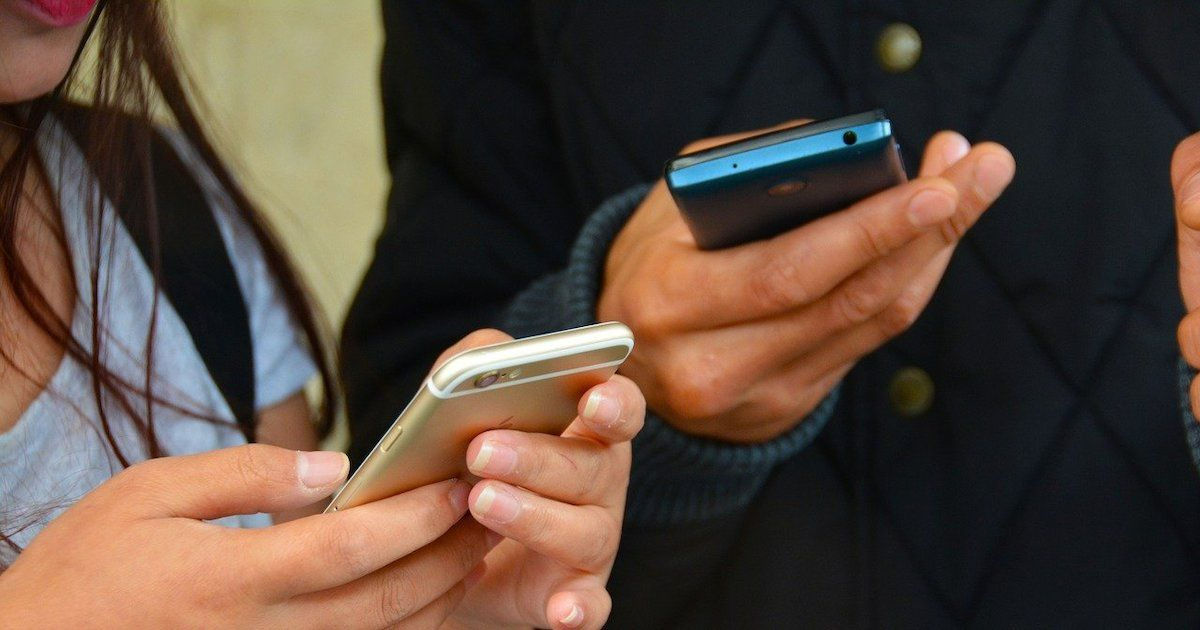 Smartphones in India might soon become costlier. India’s apex indirect tax has issued an order that more custom duty charges will be applied depending on the inputs used in the mobile phones. If a higher cost is levied on the components that are used in smartphones, OEMs might pass on an additional cost to buyers. According to a report from PTI (via), it is expected that the import of display assembly of smartphones along with back frames will be hiked with 10 percent of basic customs duty.

Furthermore, if antenna pins, power buttons, and other accessories are imported alongside the display assemblies, then the custom duty will be charged higher up to five percent and the total charge would appear as 15 percent, according to the order from the Central Board of Indirect Taxes and Customs (CBIC). 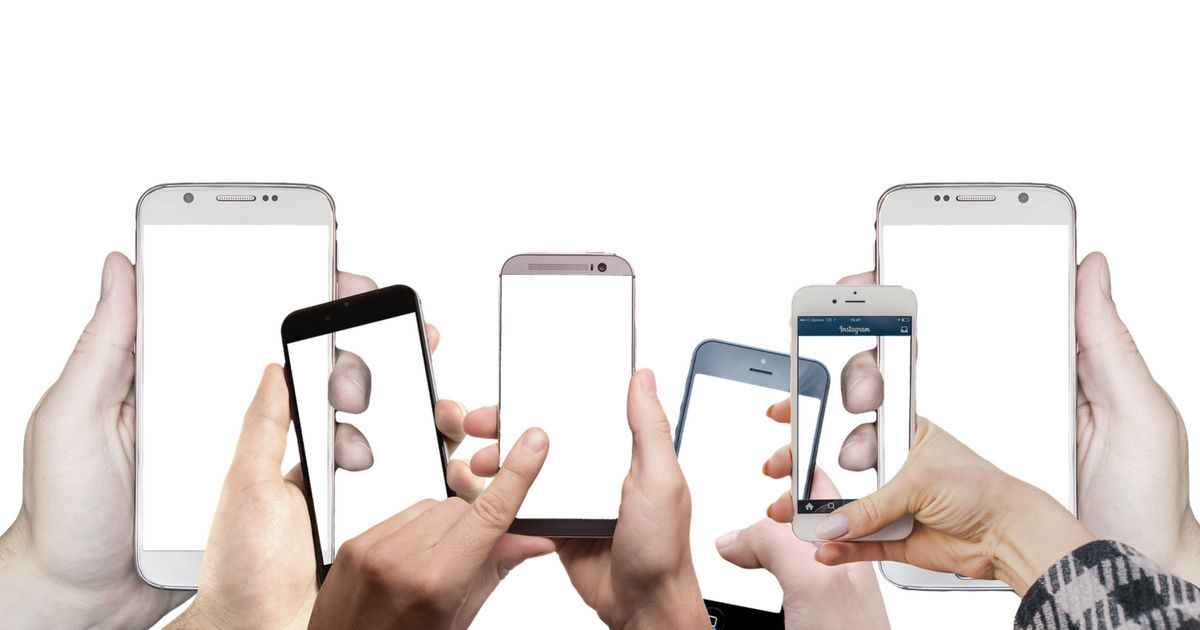 Get ready to pay more for made in India smartphones

India’s apex indirect tax has issued an order stating that more custom duty charges will be applied to smartphones depending on the inputs used. The CBIC (Central Board of Indirect Taxes and Customs) says, “If any other item like the sim tray, antenna pin, speaker net, power key, slider switch, battery compartment, Flexible Printed Circuits (FPCs) for volume, power, sensors, speakers, fingerprint etc, come fitted along with a display assembly with or without a back support frame of metal/plastic, then the whole assembly attracts a BCD rate of 15 per cent.“

CBIC further says that if the display assembly comprises additional components, then it will be regarded as a violation of the exemption notification. However, the industry argues that all the components that are attached to the display on a mobile phone should be regarded as a display assembly and hence there should be a 10 percent customs duty only.

The Ministry of Electronics and Information Technology has offered a detailed list of display assemblies to make it easier to understand the list of display assemblies and their items. It consists of the touch panel, cover glass, brightness enhancement film, indicator guide light, reflector, LED backlight, LCD drivers mounted on a flible Printed Circuit and polarisers.

Airtel 5G to be offered only on higher tariff plans: report