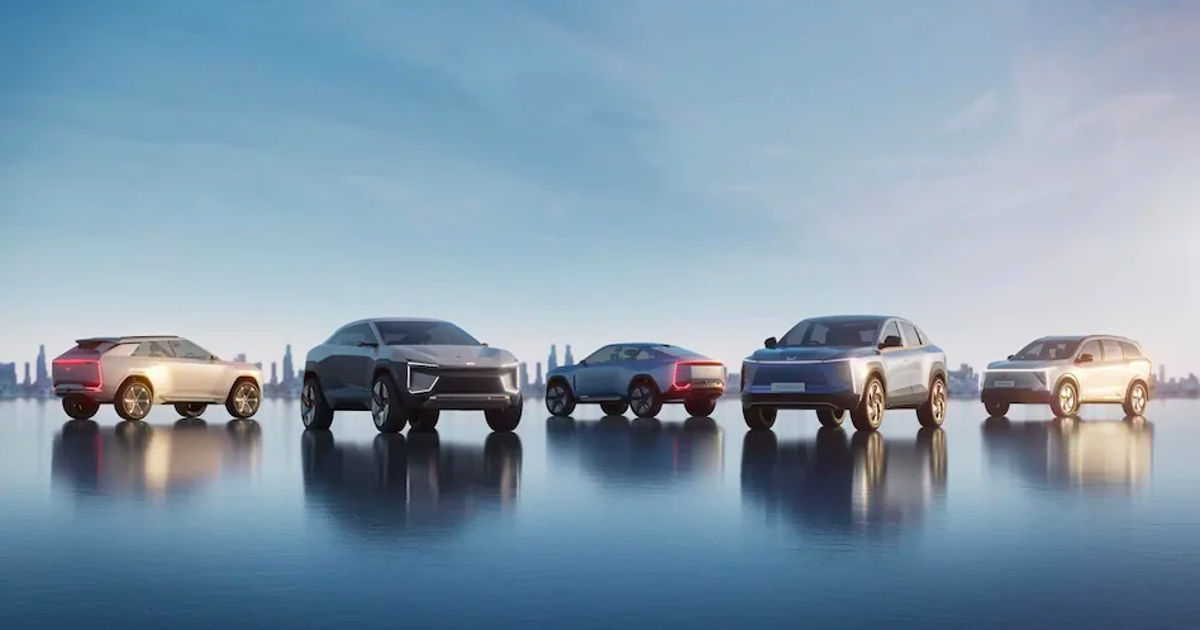 Mahindra & Mahindra Limited yesterday took the wraps off its five new electric SUVs that are scheduled for launch between 2024 and 2026, with one of them being an electric version of the hugely popular Mahindra XUV700, called the XUV.e8. The five cars that were showcased in the event that was conducted at Mahindra’s facility in the United Kingdom are called the Mahindra XUV.e8, Mahindra XUV.e9, Mahindra BE.05, Mahindra BE.07 and Mahindra BE.09. Mahindra Chairperson Anand Mahindra has clarified that these are not concept cars and people will get what they see.

The vehicles that have been introduced are based on a new INGLO skateboard electric platform and could cater to cars of multiple types from Mahindra in the future. Mahindra’s new range of electric SUVs will get both rear-wheel drive and all-wheel drive versions and will get more than one battery pack option. The vehicles will also nest cutting-edge technology, such as a triple screen infotainment system and an augmented reality-based navigation system.

As India glides onto its 76th year of independence, Mahindra, one of India’s most prominent automakers, finally stepped into the mass market EV game. The five new vehicles will be based on the Indian Global (INGLO) platform. 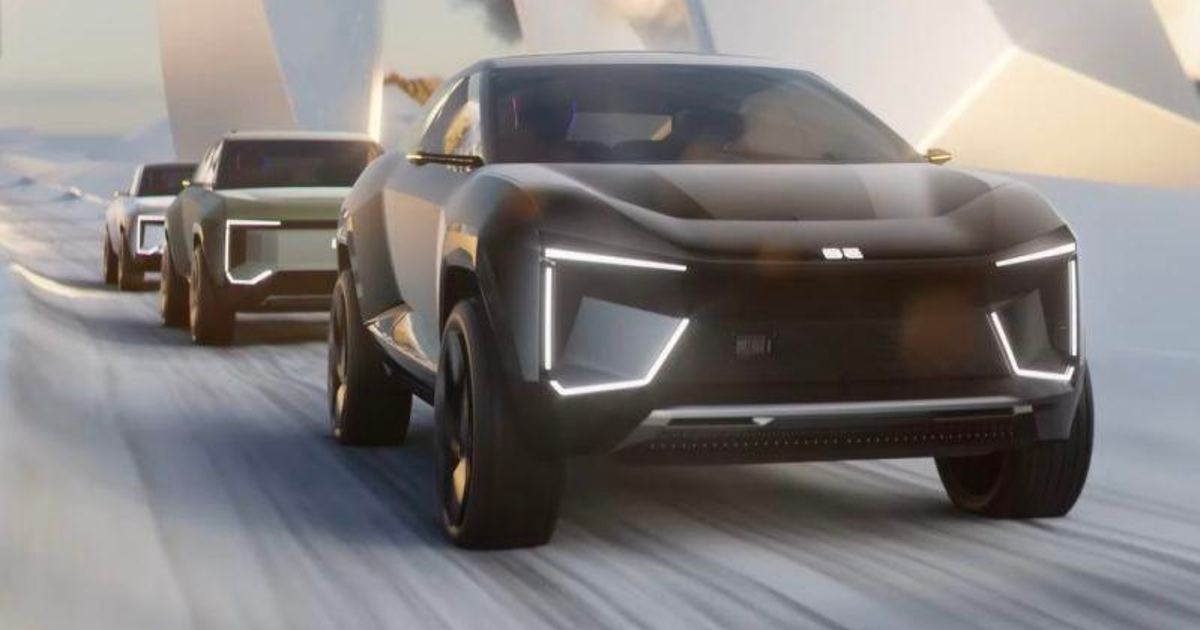 These will be followed by completely new Born Electric EVs. The first will be the BE.05, which will be a sporty SUV and will debut in October 2025. The BE.07, a three-row family SUV, will be launched in October 2026.

The new INGLO platform architecture can support SUVs with a length of 4.3m to 4.7m and can seat up to 7 people. There is a range of wheelbase options and will host battery packs of common nature. The platform can hold two motors, one on each axle. The front end will ride on a McPherson strut front suspension and five-link rear suspension. The platform is also the lightest of its kind and yet retains a high level of torsion stiffness and will match up to the safety standards of the Euro NCAP, Global NCAP and Bharat NCAP.

The INGLO platform will also feature a battery ground clearance of 218mm, one the highest in its class. The battery pack itself will range from 60-80kWh and can charge at 175kW, thus helping it charge to 80 percent in 30 minutes. The 80kWh battery pack boasts a WLTP-certified range of about 415km. The performance-oriented models will max out at around 395bhp, and Mahindra claims a 0-100kmph dash of 5.5 seconds for its fastest model.

Anand Mahindra, Chairperson of Mahindra Group, also mentioned that all five vehicles are in advanced stages of development. Three out of the five models are expected to go into production for further testing and development as well.