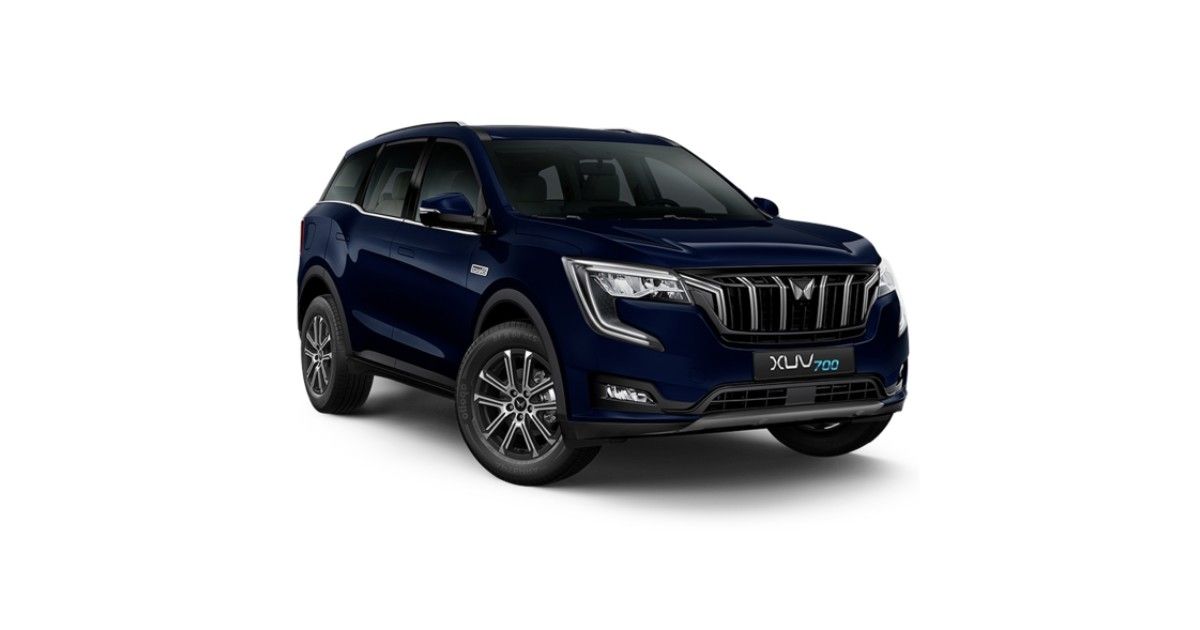 The Mahindra XUV700 has created a massive stir in the market and has truly become a game-changer when it comes to design and engineering as well as product packaging and pricing. The massive success of the Mahindra XUV700 gives us a deja vu of the heydays of the older Mahindra XUV500. Mahindra’s strategy of packing in top-notch hardware at an astoundingly low introductory price has paid off well and the sales numbers that the Mahindra XUV700 has clocked are mind-boggling. The new indigenous SUV now has ended up with a waiting period of close to a year! Let’s find out more.

Also read: Electric vehicles will be as cheap as petrol vehicles in the next two years: Nitin Gadkari

Mahindra had revealed the exact pricing list of the XUV700 on September 30th. The demo cars had reached dealerships sometime around October 2nd and the bookings were opened from October 7th. The new indigenous SUV received an amazing response with the first 50,000 units being booked within the first two days. Additional orders of 15,000 units in the following two weeks pulled up the cumulative figures of the Mahindra XUV700 to 65,000 units.

Mahindra has planned on delivering 5,600 odd units per month as the deliveries have begun on October 30th. The deliveries still have a lot to catch up on when it comes to the order books. This massive demand pools up on Mahindra’s counter at a time when most automakers are struggling to match production requirements owing to the industry-wide chip shortage. The Mahindra XUV700 now has an expected waiting period of upto a year on certain variants.

The Mahindra XUV700 has been launched in multiple engine and gearbox combinations along with a host of variants and option packs. There are two product lines – MX and AX variants. AX variant has been further divided into three variants AX3, AX5, and AX7. Depending upon variants customers can choose between five or seven-seater variants. Top-of-the-line AX7 variants can be had with Luxury Pack and get a Sony 3D to surround sound system, 360-degree camera, electrically deployable door handles, blind spot monitor, wireless phone charger, and an electronic parking brake for an additional Rs 1.8 lakh. The top-of-the-line Mahindra XUV700 Diesel AT AX7 can be also had AWD hardware for a price premium.

Let’s talk about some trivia regarding the Mahindra XUV700. There will be no automatic on offer for the base MX variants in both petrol and diesel guise. The AX7 Luxury Pack vehicles only come with automatic transmissions. All-wheel drive is an option only on the diesel-auto and comes only in the AX7 trim level. The top-spec AX7 variants are available only with seven-seat options.

Its good to note that the Mahindra XUV700 has become the safest Indian vehicle with a 5-star safety rating at the Global NCAP. The XUV700 is the first full-size seven-seater Indian vehicle to achieve this feat. This comes from the integral stability and strength of the basic structure of the vehicle on which Mahindra’s design team has put in a lot of resources. Higher variants of the car also benefit from features like curtain airbags, adaptive cruise control, ADAS technologies, 360-degree camera, etc.

The Mahindra XUV700 has launched at an introductory price of Rs 11.99 lakh for the base MX petrol five-seater variant. This introductory price was valid on the first consignment of 25,000 bookings. Prices have since been altered and the car now starts at Rs 12.49-22.99 lakh (ex-showroom, India). Primary rivals of the Mahindra XUV700 consist of the Hyundai Alcazar, Tata Safari, MG Hector Plus, Toyota Innova Crysta, higher variants of the Hyundai Creta, and Kia Seltos, Tata Harrier, and MG Hector.