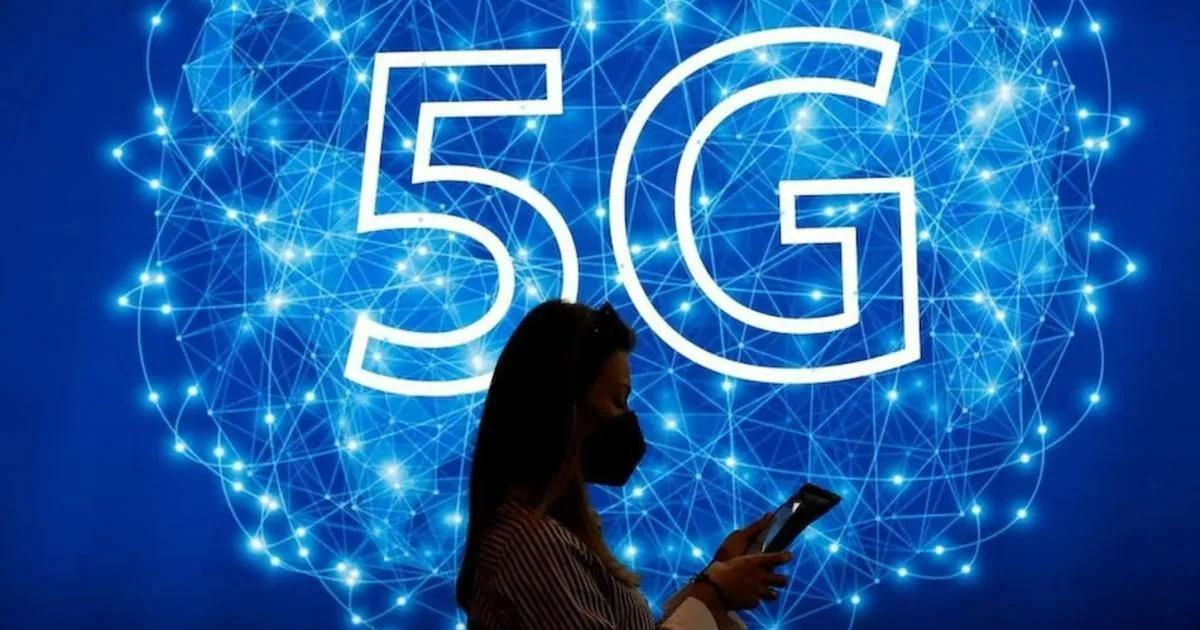 The month of October has started on a very busy note, thanks to the launch of the 5G network by PM Narendra Modi at the India Mobile Congress. This has turned heads and made tech followers eagerly wait for the latest mobile network. Besides the 5G mobile technology, this early week of October (popularly referred to as Techtober) also witnessed the launch of various products, including the Pixel 7 series, JioBook, Moto G72, Xiaomi 12T series and the Nord smartwatch. Here’s a look at the major launches this week. Let’s get started.

From Airtel and Jio 5G to Xiaomi 12T and Nord watch 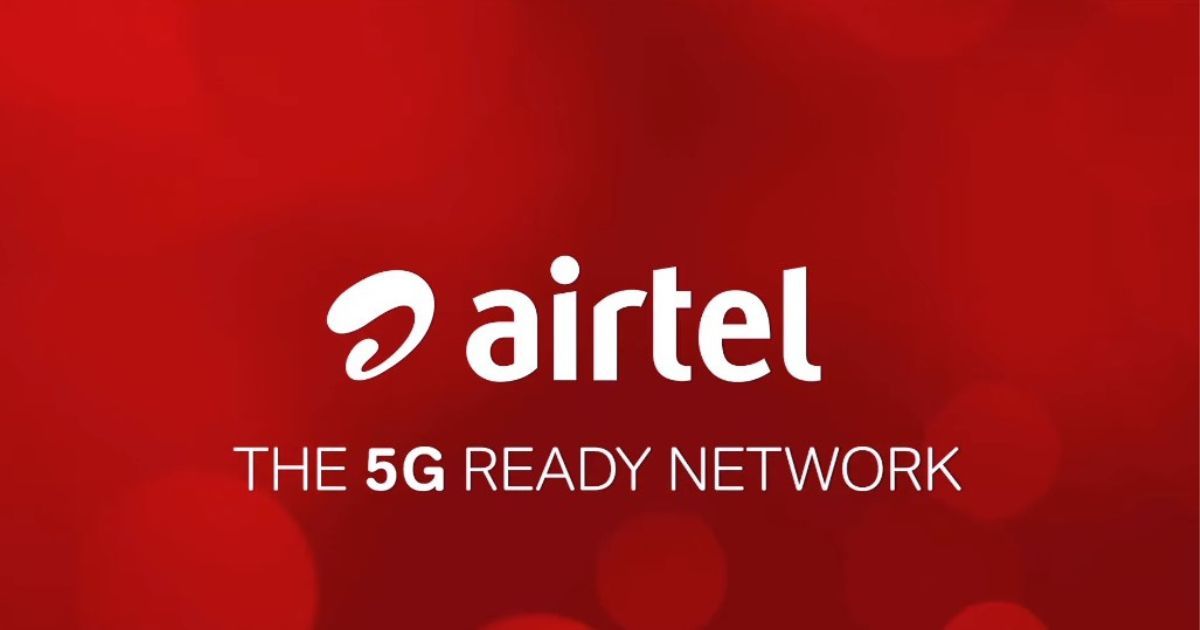 Airtel 5G: Airtel 5G Plus has been launched in India officially and the services will be available initially in 8 cities, including Hyderabad, Delhi, Mumbai, Chennai, Varanasi, Siliguri, Nagpur, and Bengaluru. Customers don’t have to upgrade their SIM to access 5G and initially until the network is widespread across the country 5G will be available to customers on existing plans. Smartphone manufacturers need to send an OTA update that will enable 5G. 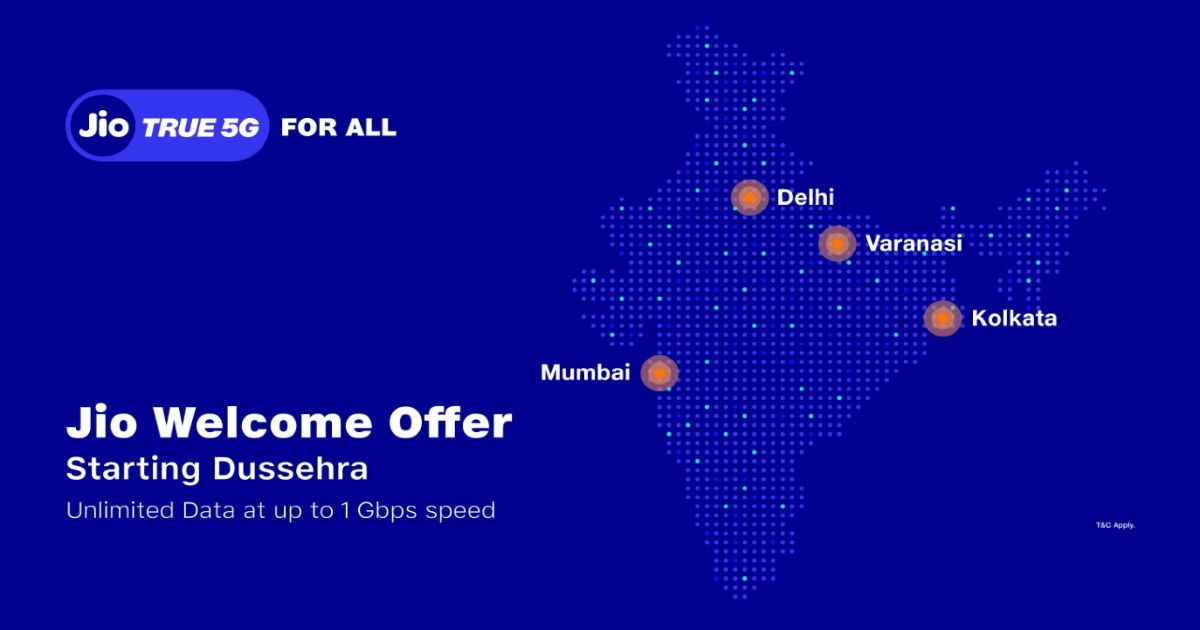 Jio 5G: Besides Airtel, Jio has also launched its 5G network in India and has also unveiled a new ‘Welcome Offer’. However, the 5G will be available in the beta trial phase and in five cities only, including Mumbai, Varanasi, Kolkatta, and Delhi. This is an invite-only offer and is not open to all customers. Customers who get the invite can opt-in to the welcome offer and get to access 5G speeds with unlimited data. Jio said that it will gradually expand this offer to more cities. Like Airtel, Jio customers also need not change. 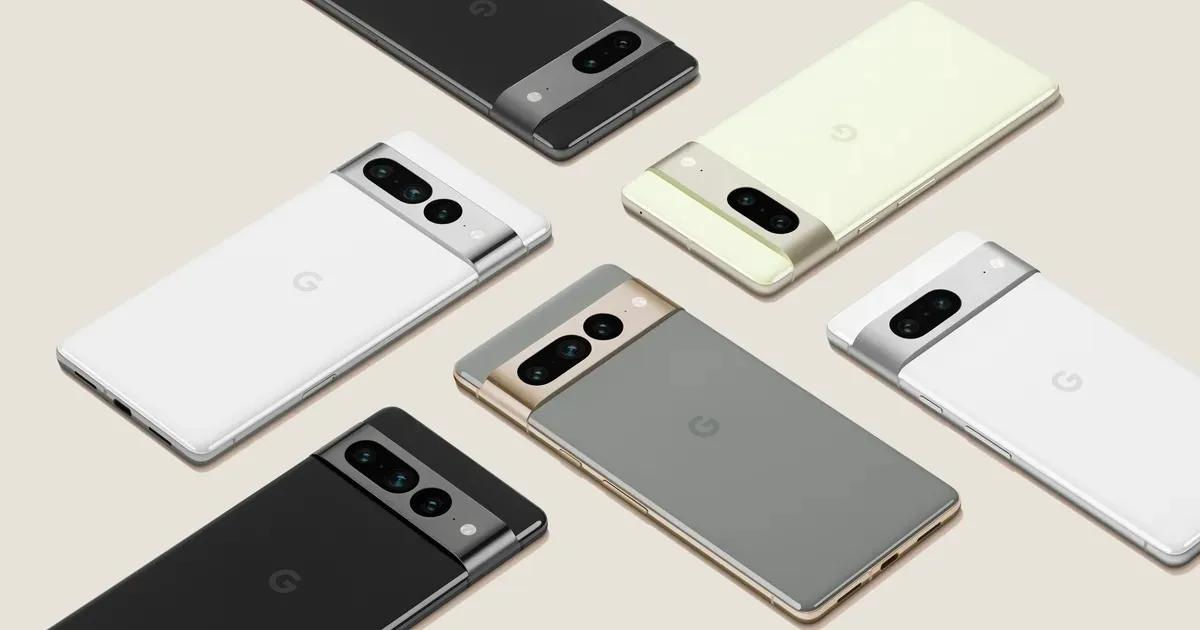 Pixel 7 series: Google Pixel 7 series has been launched officially by Google and this is the first time since 2018 that the company has introduced the number series in India as well. The lineup has two models: the Pixel 7 and Pixel 7 Pro and they ship with the 2nd generation Tensor chipset, up to triple camera sensors on the back, up to 5000mAh battery with 30W fast charging support and Android 13 OS out-of-the-box. 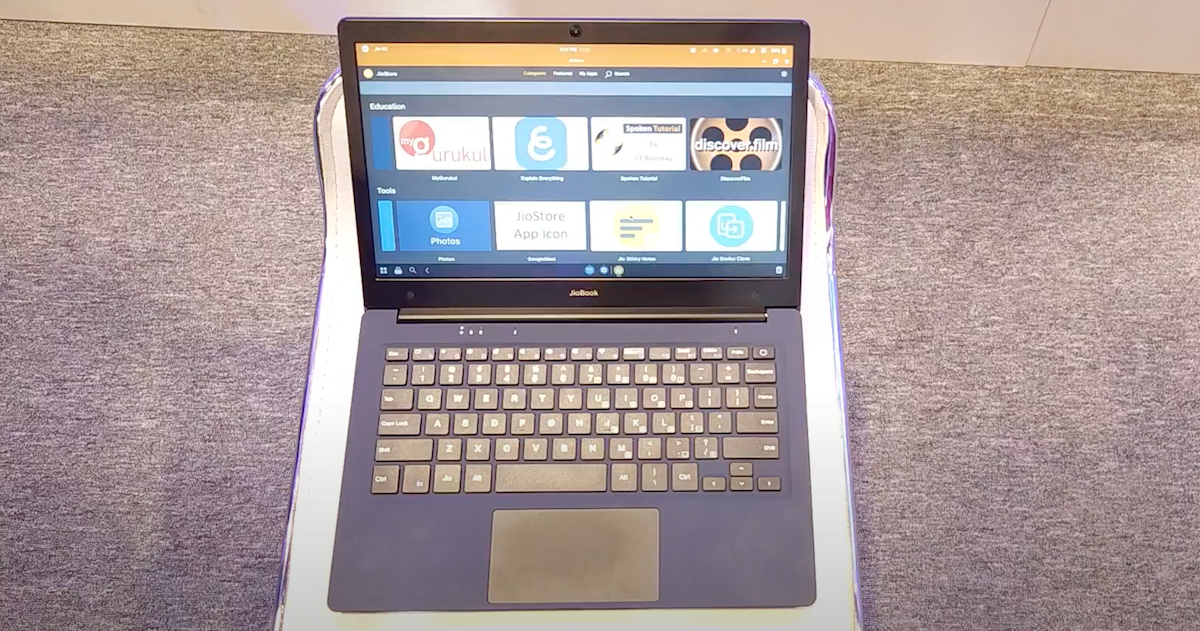 Jio Book: Jio Book is a surprise announcement from the company this week. After being part of the rumour mill for a long time, the Jio laptop was finally showcased at the IMC and later went on sale via the Government e-Marketplace (GeM) website. This meant that only government departments will be able to shop here. General availability might happen during Diwali. The Jio Book laptop price is listed to be Rs 19,500. The laptop is said to come with an 11.6-inch HD display and be powered by the Qualcomm Snapdragon 665 processor. 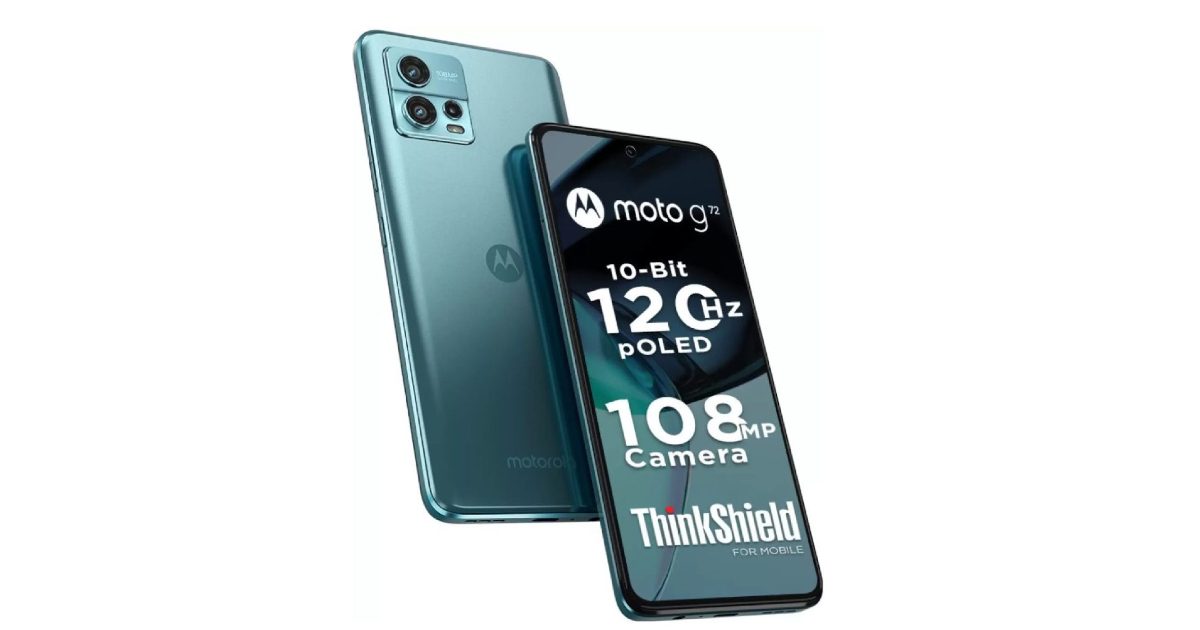 Moto G72: Motorola has launched the Moto G72 in India and it comes with impressive specs like a 120Hz pOLED display, 5000mAh battery, 108MP primary camera on the back, and Android 12 OS out of the box. However, one downside to the phone is the lack of a 5G network. It comes with the MediaTek Helio G99 processor. While the chipset is new, it doesn’t support a 5G network, thereby making a tough sell.

The Moto G72 price in India is Rs 18,999 for the sole 6GB + 128GB model and comes in Meteorite Grey and Polar Blue colour options. 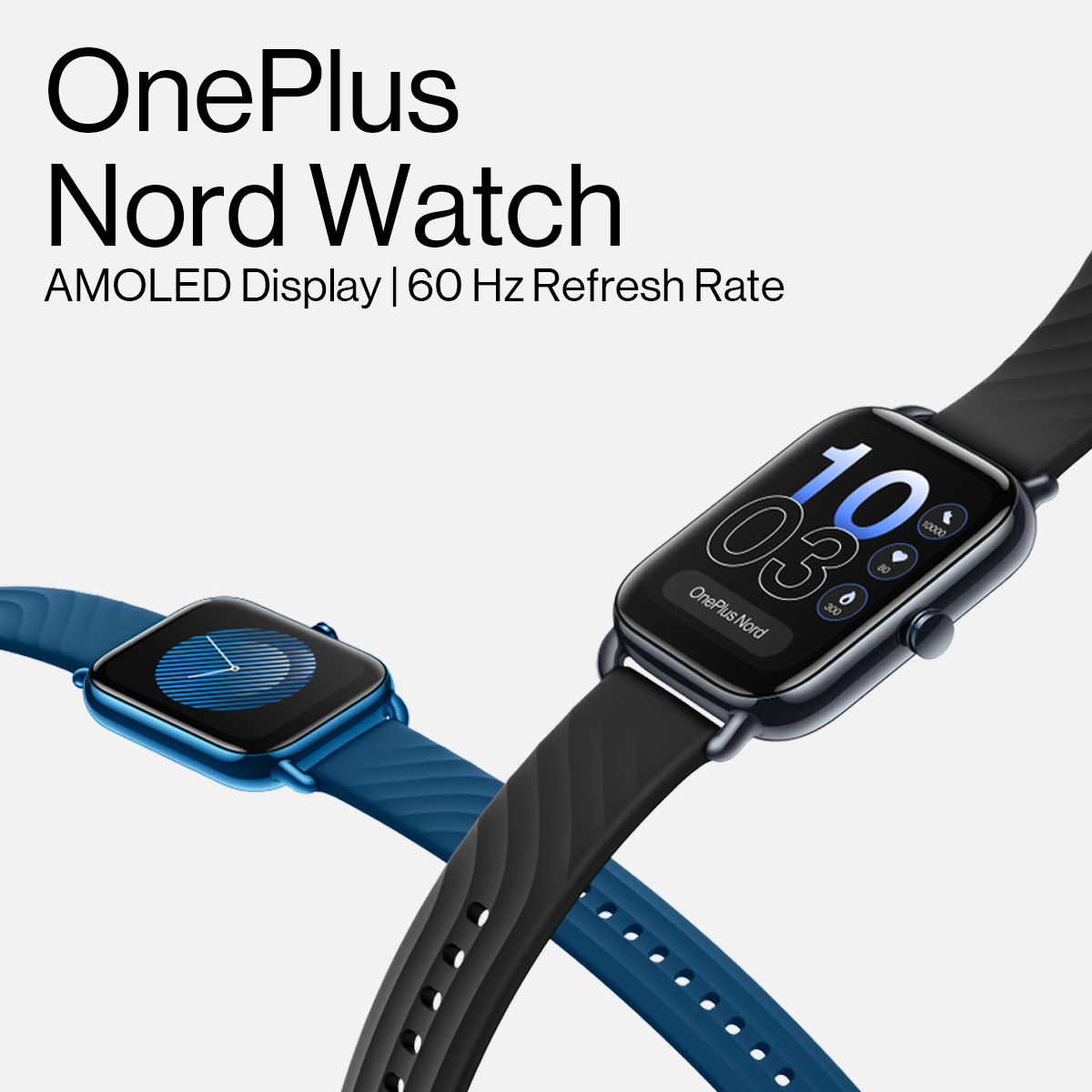 Nord Watch: Lastly, OnePlus has launched a new budget Nord Watch in India. the smartwatch comes with a 1.78-inch 60Hz AMOLED panel, 100 online customisable watch faces, a 230mAh battery, and 105-workout modes, and an IP68 rating. The OnePlus Watch is priced at Rs 4,999.