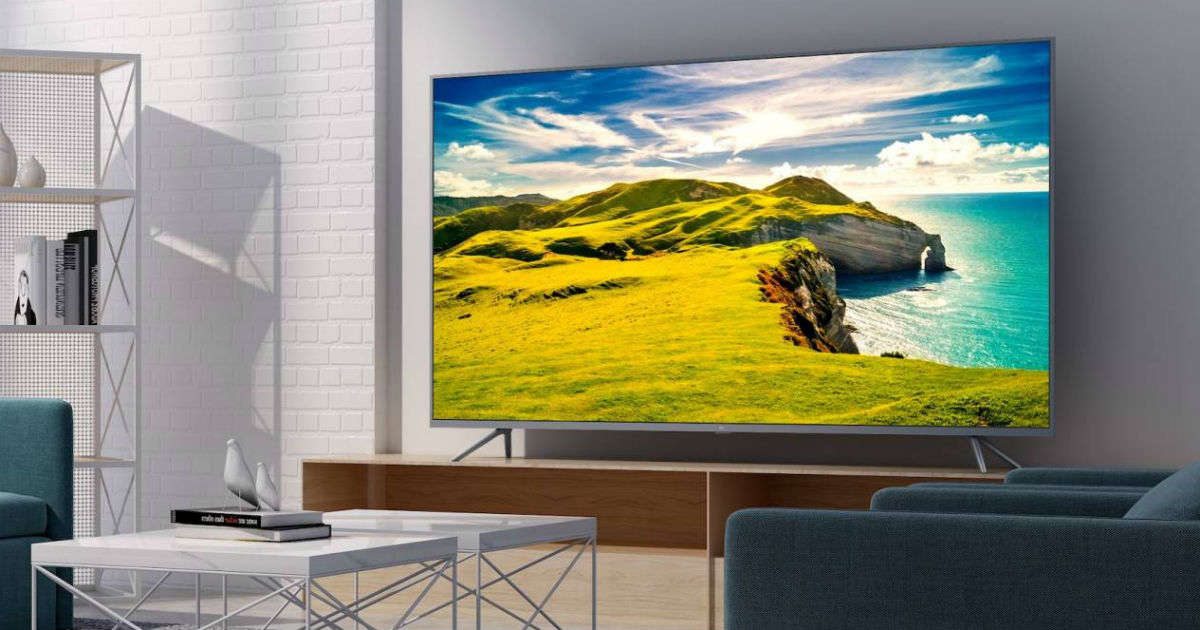 The Indian government has reportedly restricted the import of colour televisions in a bid to promote local manufacturing under the “Make in India” initiative. PTI reports that the restriction implemented on Thursday aims to reduce inbound shipments on non-essential items from countries like China.

“Import policy of colour television…..is amended from free to restricted,” said the Directorate General of Foreign Trade (DGFT) in a notification on Thursday, July 30th. The move comes amidst growing tensions between India and China with the former looking to limit trade links with the latter.

China is the largest exporter of colour TVs in India. Approximately USD 781 million worth of colour TVs were imported in the year ended March 31st from China and Vietnam. Other major exporters include Malaysia, Hong Kong, Korea, Indonesia, Thailand, and Germany.

Moving the import of colour TVs under “restricted” means that the importer of the commodity has to seek licence from the DGFT from imports. Notably, the restrictions are imposed on colour TVs, ranging from up to 36cm to over 105cm, PTI reports.

India has increasingly been severing its ties with China on the tech front. The government put a ban on 59 Chinese apps in June that included popular ones like TikTok, ShareIt, and CamScanner. Earlier this week, 47 more Chinese apps were banned in India as they were said to be clones of the already-banned 59 apps.