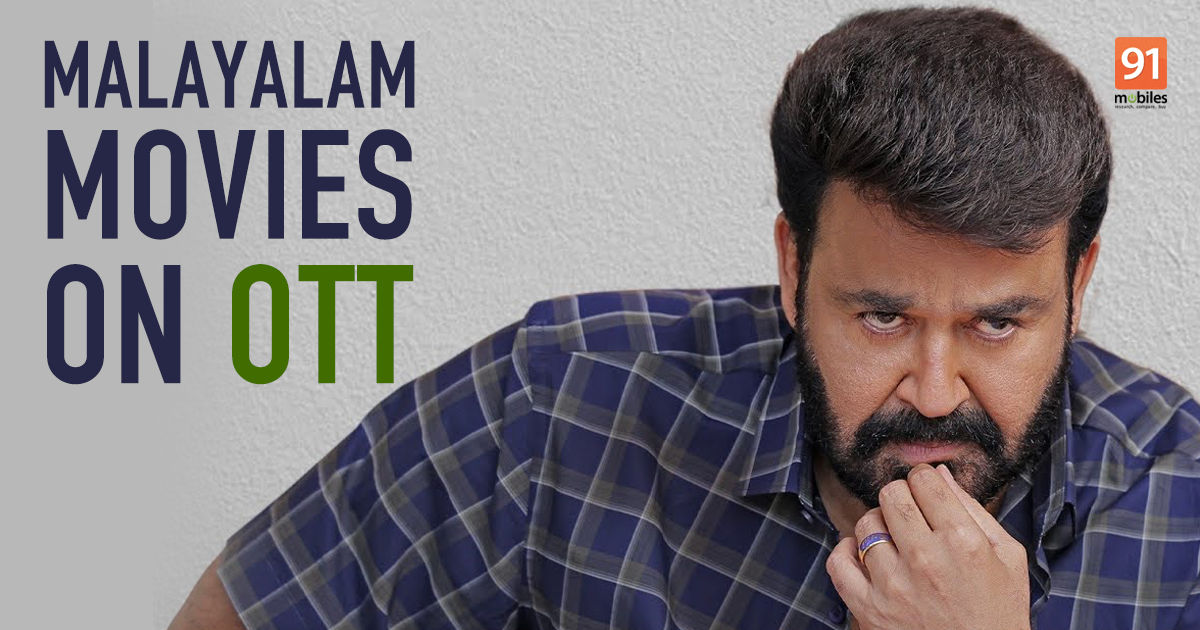 The Malayalam film industry has churned out several gems every month, with different genres ranging from comedy, drama, romance and thrillers. From dark thrillers like Udal to romantic dramas like Padma and the unusual Eeesho, there’s something from everyone. There are tales of friendships, platonic love, slice-of-life stories, growing pains and internal breakdowns. The good news is that most of these films are going to be streaming on OTT platforms, or perhaps already there, such as Netflix, Amazon Prime Video, and Sony Liv. So, here is a list of Malayalam films that you might want to watch.

Directed by Nadirshah, Eesho tells the story of a security guard who is the prime witness in the case against an industrialist, who encounters a mysterious man named Eesho. They strike up an acquaintance and share personal confidences, till he realises that Eesho might not be as harmless as he thinks he is. The film stars Jayasurya, Namitha Pramod, Jaffer Idukki, Suresh Krishna.

Eesho is streaming on Sony Liv.

The members of a family wait for the death of a patriarch, a depraved womaniser who hangs between life and death. The relationships in the household get far messier and chaotic as the story progresses. The film stars Sunny Wayne, Alencier Ley Lopez and Ananya.

Appan is streaming on Sony Liv.

Kothu is a political drama, revolving around two young political party members who are tasked with murdering a man as revenge. However, they have to deal with the aftermath and the emotional repercussions. The film is directed by Sibi Malayali.

Oru Thekkan Thallu tells the story of Amminipillai, a Lighthouse keeper, a man revered fiercely by his village. However, his actions don’t go down well with a group of youngsters who plot to bring him down. Things don’t go as planned, and he sets out on a quest for revenge.

Solomonte Theneechakal focuses on the friendship between two police officers, a traffic constable and a civil police officer. Their bond faces the test of time after a senior officer dies. The story follows how they manage to extricate themselves from the mystery. The film stars Manikandan R. Achari, Jose Adhya, Addis Akkara, and Vincy Aloshious among others.

King Fish is directed by Anoop Menon. The story follows Bhaskara Varma, a real-estate man, and a former chemical engineer. One day, he is told by an advocate that his uncle has plans to write his will and he will get his property worth Rs 90 crore. Bhaskara is reluctant initially but is finally tempted, and that’s when things take a turn.

King Fish will stream on Sun NXT from October 15th.

A dark thriller, Udal takes place over the course of one night. When her husband is away, she is compelled to take care of her mother-in-law till she reaches a breaking point. She seeks an extramarital affair with her boyfriend, and that’s when things spin out of control. The film stars Indrans, Dhyan Sreenivasan, Durga Krishna, and Jude Anthony Joseph.

Udal will release on Amazon Prime Video. The release date has not been decided yet.

The story follows a psychologist who is a marriage counsellor. However, as ironic as it sounds, his relationship with his own wife is on the rocks. The film sees how both husband and wife struggle to resolve their differences in the marriage. Padma stars Surabhi Lakshmi, Anoop Menon, Mohammad Salman Khan, Shankar Ramakrishnan, Mareena, Ambi Neenasam, Maala Parvathi, Dinesh Prabhakar, Shruthi Rajanikanth, Vikash Rajput.

Padma will release on Amazon Prime Video. The release date has not been announced yet.

A black comedy, Gold follows a series of incidents that take place within four days, where a mobile shop owner purchases a new car due to a marriage alliance that is almost fixed with a girl named Radha. The film stars Nayanthara, Prithviraj Sukumaran, Roshan Mathew and  Deepti Sati among others.

Gold will stream on Amazon Prime Video. The release date has not been announced yet.

Mike follows the story of a woman named Sara, who wishes to undergo a sex reassignment surgery as she believes that life is simpler as a man. She then meets a tragic youngster who wants to commit suicide. The story then sees a friendship between the two of them and how they change each other.

The OTT platform and release date has not been decided yet.