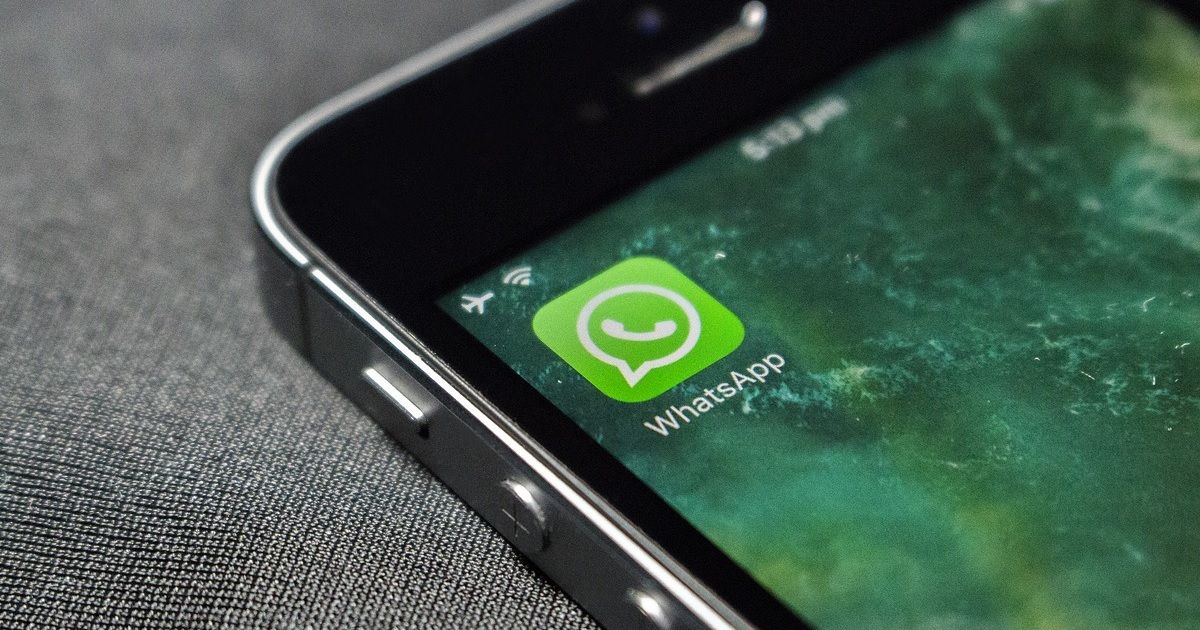 A fake and possibly malicious version of Facebook-owned WhatsApp was found lurking on Google Play Store as “Update WhatsApp Messenger” with developer name as ‘WhatsApp Inc*’.

When IANS checked it on the Play Store, we found the app has been downloaded up to 5,000 times. There is another version under the same name which has a million downloads. The original WhatsApp has 1 billion downloads. The existence of the shady software was first highlighted by the popular WhatsApp change tracking website WABetaInfo, via Twitter user @MujtabaMHaq, IB Times reported late on Thursday.

Thanks to report this.

Please followers, DON’T DOWNLOAD THIS APP! IT’S FAKE!
WhatsApp Business IS NOT OFFICIALLY AVAILABLE YET FOR ALL.

Check only official channels to download WhatsApp Business *in future*.@WhatsApp should ask to @GooglePlay to remove it as soon as possible. https://t.co/Uve3Y3vsbp

According to the report, a version of popular mobile game Temple Run 2 can also be found which was uploaded in October. The software posing as WhatsApp Business already have several users complaining about it in comments section.

“DON’T DOWNLOAD THIS APP! IT’S FAKE! WhatsApp Business is not officially available yet for all,” the WABetaInfo social media account tweeted to its 30,000 followers.

It added: “Check only official channels to download WhatsApp Business in future.”

WhatsApp Business is yet to launch as a standalone service.