91mobiles.com
Home How to Manchester United vs Newcastle live streaming: How to watch Man United vs... 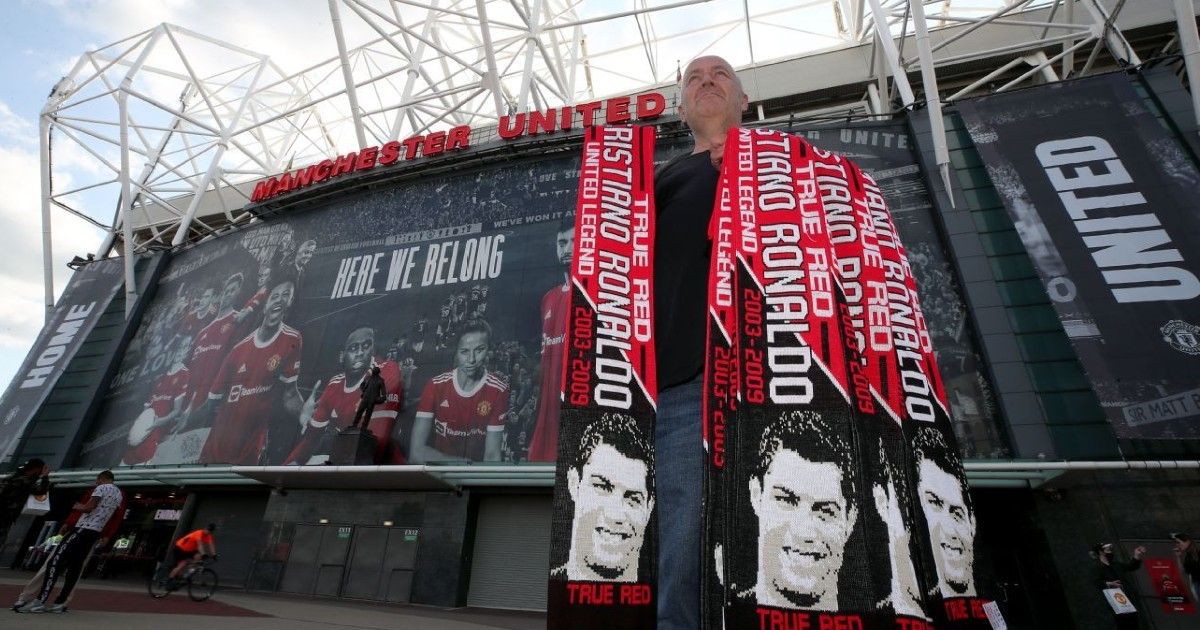 How to watch Man United vs Newcastle live in India: The big Cristiano Ronaldo homecoming is finally here. The Manchester United legend is back to the club where he won the lot, and he’s hungry for more. Ronaldo made his sensational return to the English Premier League in August after asking to leave Italian football club Juventus, where he played for two years. But the chance to rekindle his romance in English football has brought back Ronaldo to his old stomping ground. And he begins his second stint with Man Utd against Newcastle United at the Theatre of Dreams Old Trafford ground on Saturday, September 11th, 7:30 PM IST. So, if you are keen to watch the big Ronaldo comeback for free in India, here’s what you can do.

Manchester United next match, which is against Newcastle, is scheduled to be played on September 11th. The match will kickstart at 07:30 pm (IST). The venue for the Man United vs Newcastle is the good old Old Trafford in Greater Manchester, England.

How to watch Man United vs Newcastle live online in India

As you might know, Star India has the exclusive rights to stream English Premium League 2021-22 matches in India. The live streaming is also coming to you via Disney+ Hotstar platform that can be viewed on the web or mobile app. But in order to watch EPL matches, you need a premium account with Disney+ Hotstar. And as of September 2021, these are the plans available to viewers in India:

With these plans, you can stream content on multiple devices in up to 4K resolution.

How to watch Man United vs Newcastle football match for free

EPL 2021-22 live telecast rights in India belong to the Star Sports network and that means you can watch the matches on TV courtesy of your direct to home (DTH) provider. So you can sign up for Star Sports HD channels to watch the Man United vs Newcastle live stream in HD quality on the big screen. The following are the channels available for you: