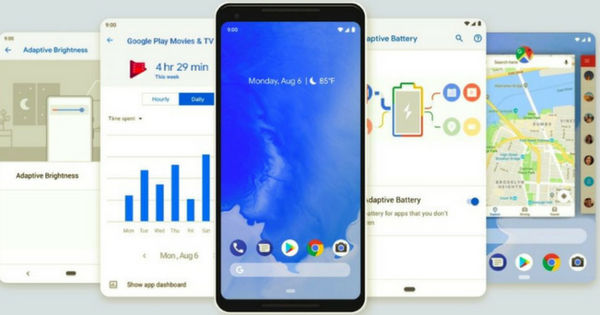 You can now initiate backups to Google Drive manually, without having the need to connect your smartphone over Wi-Fi, which was the earlier norm. The feature seems to have rolled out across all Android versions via a Google Play services update. Previously, we had to connect our phones to a Wi-Fi network and keep it in charging to start the backup process and in case either was lost, the backup wouldn’t go through. This has been eliminated by the ‘Back up now’ button which should be visible under the ‘Back up to Google Drive’ option, that is if it’s toggled on. 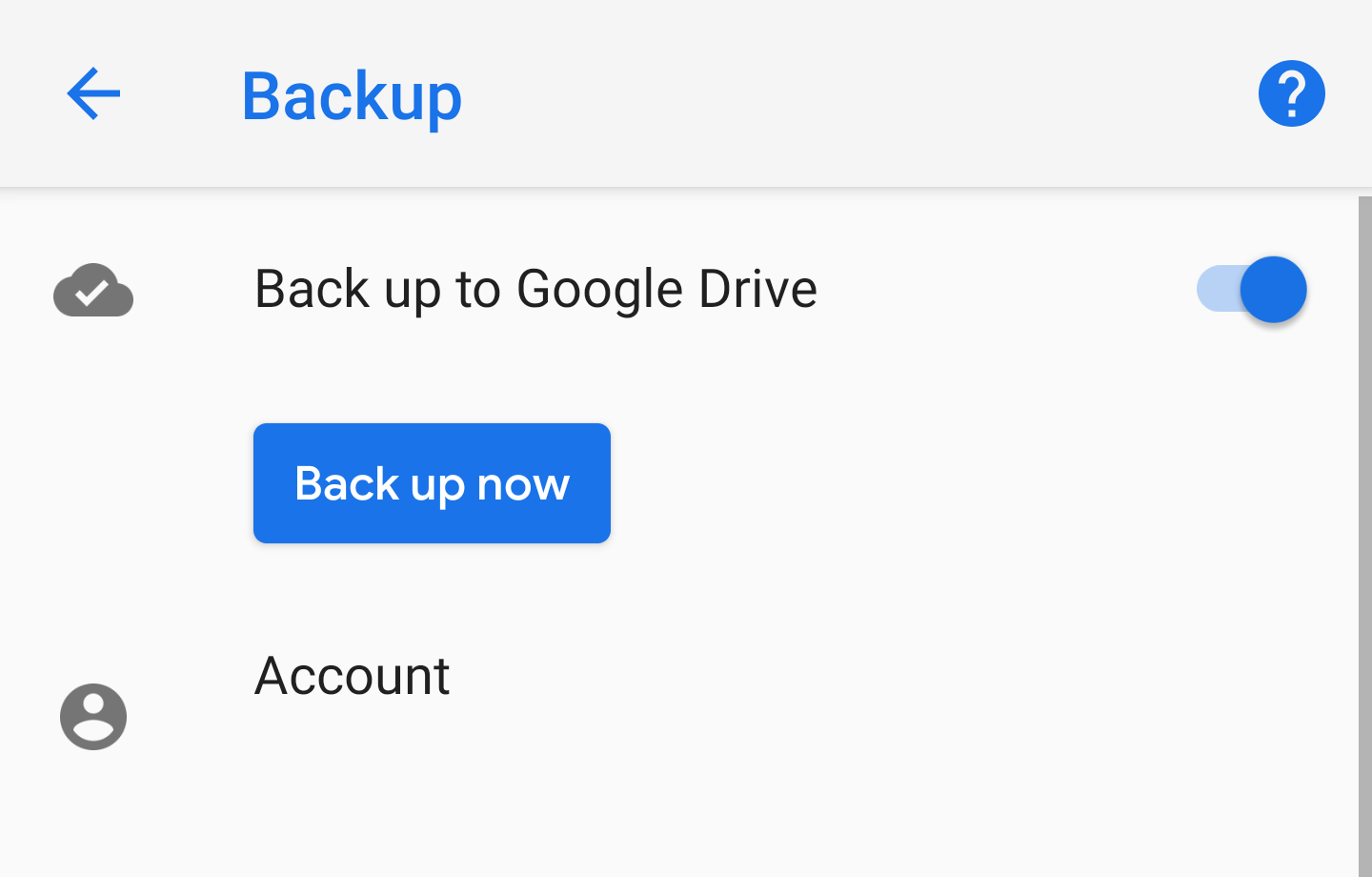 To manually backup your data you will need to head towards Settings > Backup & reset > Google account and click on ‘Back up now’ tab to initiate the process. Here you’ll also be able to see all the data categories that are part of your Active backups. The rollout was first spotted by a Twitter user named Alex Kruger, who mentioned it to 9to5Google that it’s visible on older devices such as the Droid Turbo from 2014 that is running Android Marshmallow. Back in August Google had also promised that manual Android backups would be introduced with future versions of Android.

But at the time it was assumed that it would come at a later date in 2019 or maybe even with the Android Pie successor. Thankfully it is here now and having a broken USB port will no longer be a hindrance towards backing up your smartphone to Google Drive. A report by 9to5Google also noted that the manual backup feature was always there and could be initiated from a command prompt using Android’s ADB tool. But that’s not something most users are comfortable with.