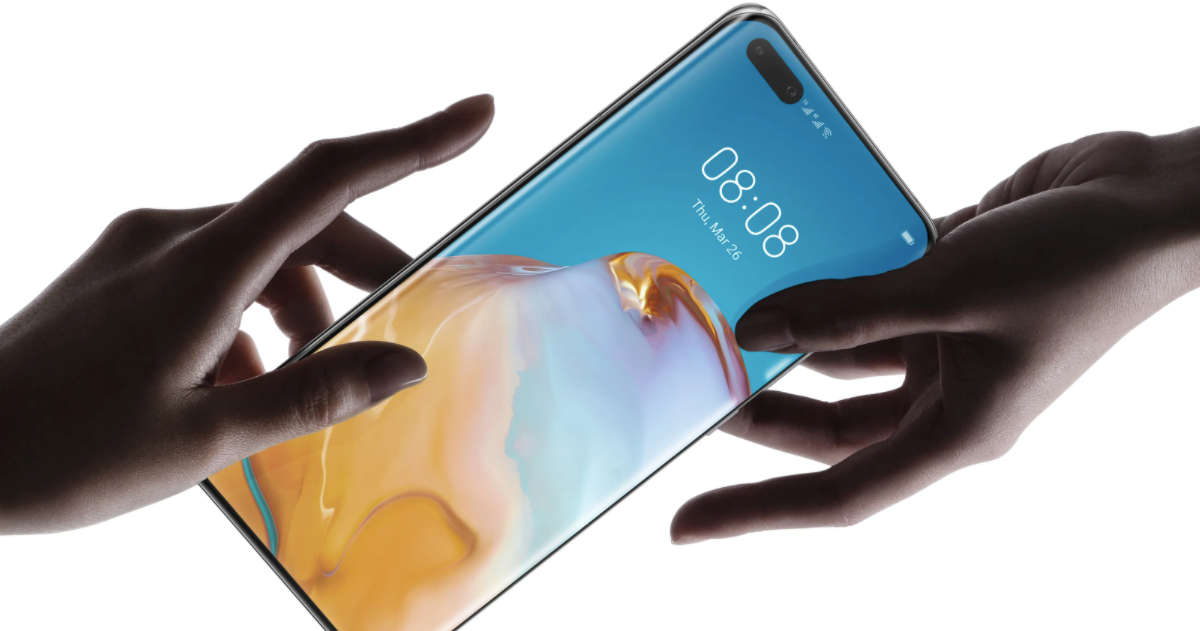 Huawei has forged a partnership with MapMyIndia to provide map service to its users in India. As per the agreement, MapMyIndia’s Move app will be added to Huawei’s AppGallery for users to download. The app will also come pre-installed on all upcoming Huawei and Honor phones in the country. The Move app offers digital map data and GPS-based navigation, similar to Google Maps. It’s another step from Huawei, which has its Android license revoked, to build its catalogue of Google alternative apps and services. Huawei recently also added AI-driven keyboard app Xploree and music and video streaming service Hungama to its AppGallery.

MapsMyIndia CEO and Executive Director Rahan Verma announced that the Move app will come preloaded on Huawei and Honor devices and will also be available on the AppGallery app store. “With Huawei Mobile Services, we are happy to see a localized app store and app service alternatives being made widely available to Indian users,” he highlighted. The app is touted to be the key differentiator for Huawei in the Indian market.