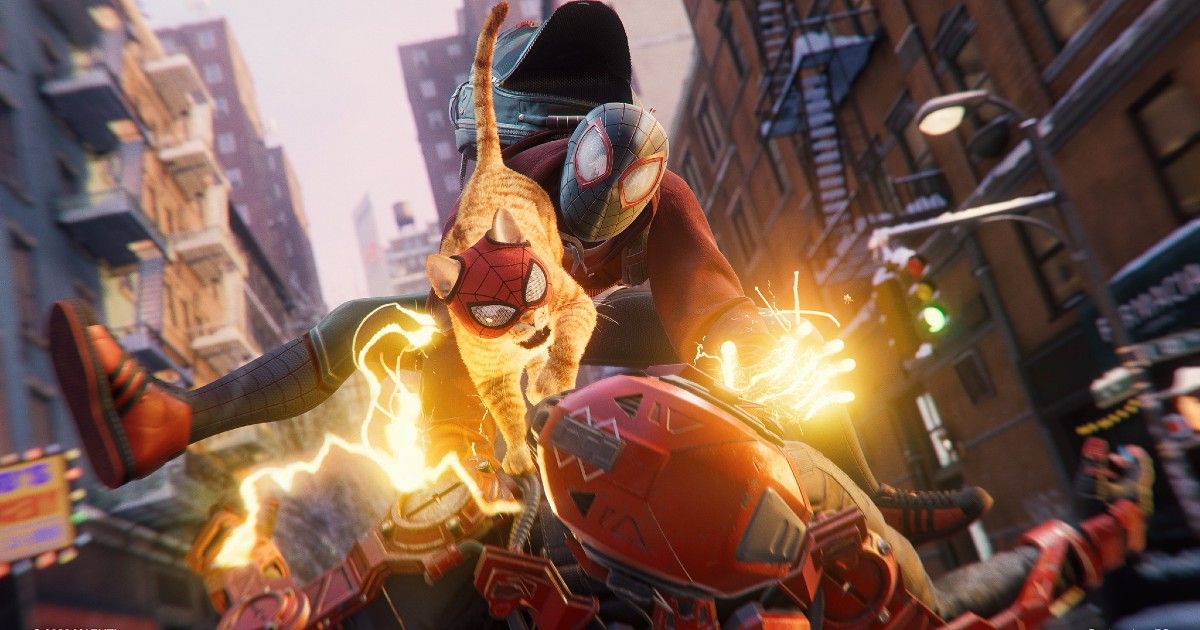 Just like Spider-Man Remastered, Marvel’s Spider-Man: Miles Morales comes with multiple PC-specific features. The game has ray-traced reflections and shadows with various quality levels. It is fully optimized for ultra-wide gaming and supports aspect ratios like 21:9, 32:9, as well as 48:9 while using a triple monitor setup. The cinematic cutscenes of Miles Morales will be viewable on aspect ratios up to 32:9.

Spider-Man: Miles Morales supports Nvidia DLSS 3 on GeForce RTX 40 series GPUs. DLSS 3 combines the power of DLSS Super Resolution, DLSS Frame Generation, and Nvidia Reflex to improve your frame rate. Besides these, Nvidia DLSS 2, DLAA, and Reflex will also be supported on other Nvidia GPUs. You can customize many features, quality levels, and presets in the graphics menu according to your preference.