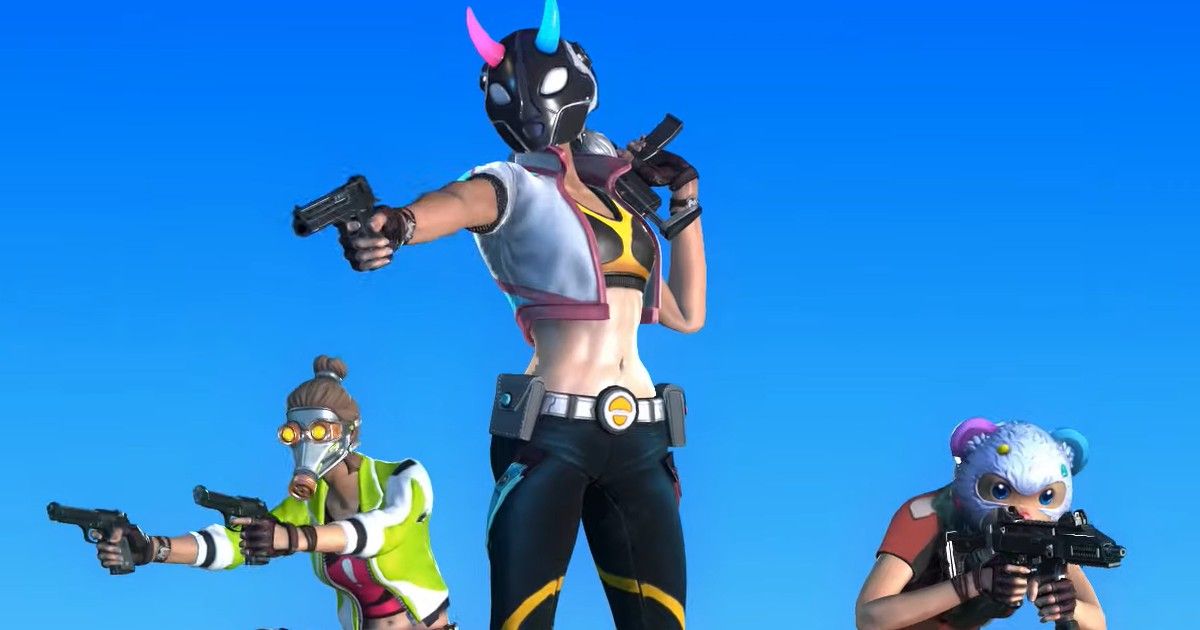 The new 1v1 mode puts two players against each other in a no-holds-barred match. Players can pick one from three weapon types – shotgun, assault rifle, and sniper rifle, and face their enemy. SuperGaming CEO and co-founder, Roby John, has said, “The MaskGun anniversary update is our biggest one yet. 1v1 in particular has been the most requested feature from the community. It aims to be a test of true skill to show off the best talent from MaskGun’s 60 million plus players as there won’t be a team to make up for your lapses or carry you in a match.” The developer has also released a trailer for 1v1 mode.

Players can access the new 1v1 mode from the Rumble section of MaskGun’s menu. Players can consistently defeat their enemies to secure a spot on MaskGun’s leaderboard and win some in-game rewards. Along with the 1v1 mode, the game’s 3rd Anniversary update brings new female agents and Dragonborne weapon skins. You can download the new MaskGun update from Google Play Store and App Store.

Best fitness bands under Rs 5,000 to buy this season