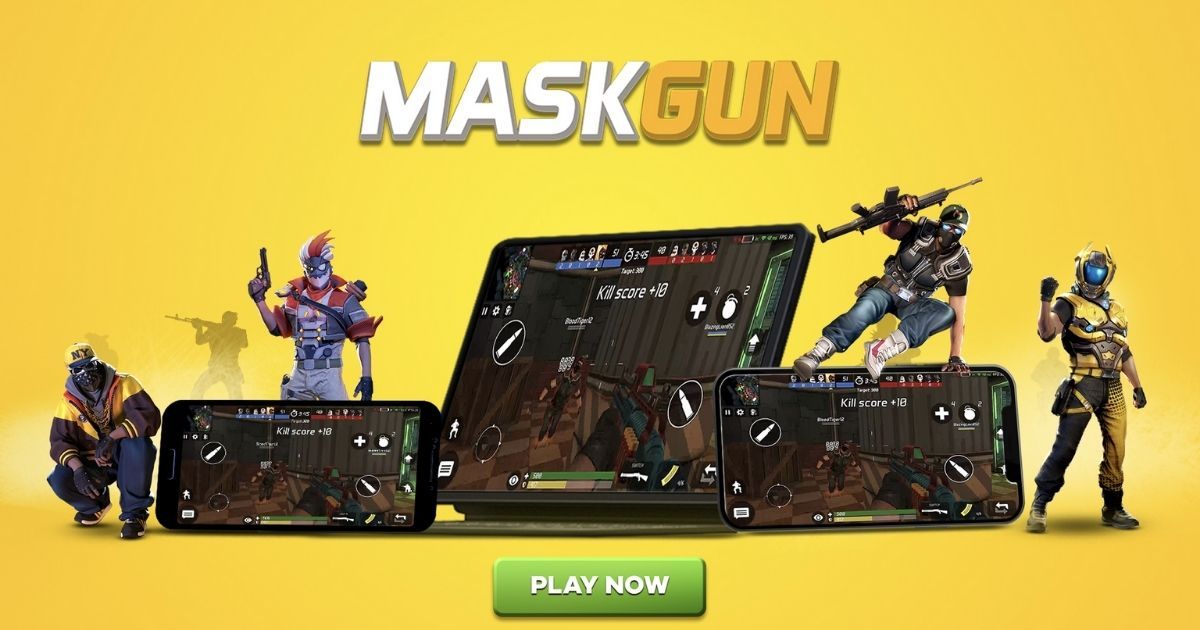 MaskGun, the made-in-India online multiplayer FPS game, has managed to cross the 50 million players milestone, which is pretty rare for a shooting game. It has been developed by SuperGaming, a game developer based in Pune, India, and was launched in January 2019. The game runs on a proprietary June Engine that’s been developed by the development team in Pune. At the NASSCOM Game Developers Conference, MaskGuns was given the Studio Game of the Year award. In celebration of the achievement, SuperGaming is offering several benefits to players.

SuperGaming is one of India’s largest game developers with several popular titles under their belt, such as MaskGun, Tower Conquest, Devil Amongst Us, and more. MaskGun is an online multiplayer shooter, which is free to download and play. It does have in-app purchases and such, to help players along with the gameplay. The game has now crossed the 50 million players milestone, which is a big achievement for the developer. Roby John, the CEO, and co-founder had this to say in a press release;

“When we launched MaskGun we never expected to have the impact it did and the outpouring of love from the MaskGun family has inspired us to be better. Their support has made the journey to 50 million — and beyond — all worth the while. In the weeks to come we’ll be highlighting these community heroes as our way of celebrating their stories that our game has been fortunate to play host to in some small way.”

In celebration, MaskGun offered 50 hours of double XP and gold in-game during the weekend. SuperGaming has also revealed some interesting statistics on the game so far. For example, players in-game have fired more than 46.7 billion bullets, which has resulted in 4.6 billion kills. Over 542 million of these kills were headshots. The game also has a vocal community of more than 1.3 million clans who have spent over 23 million in-game hours. Check out the infographic below. 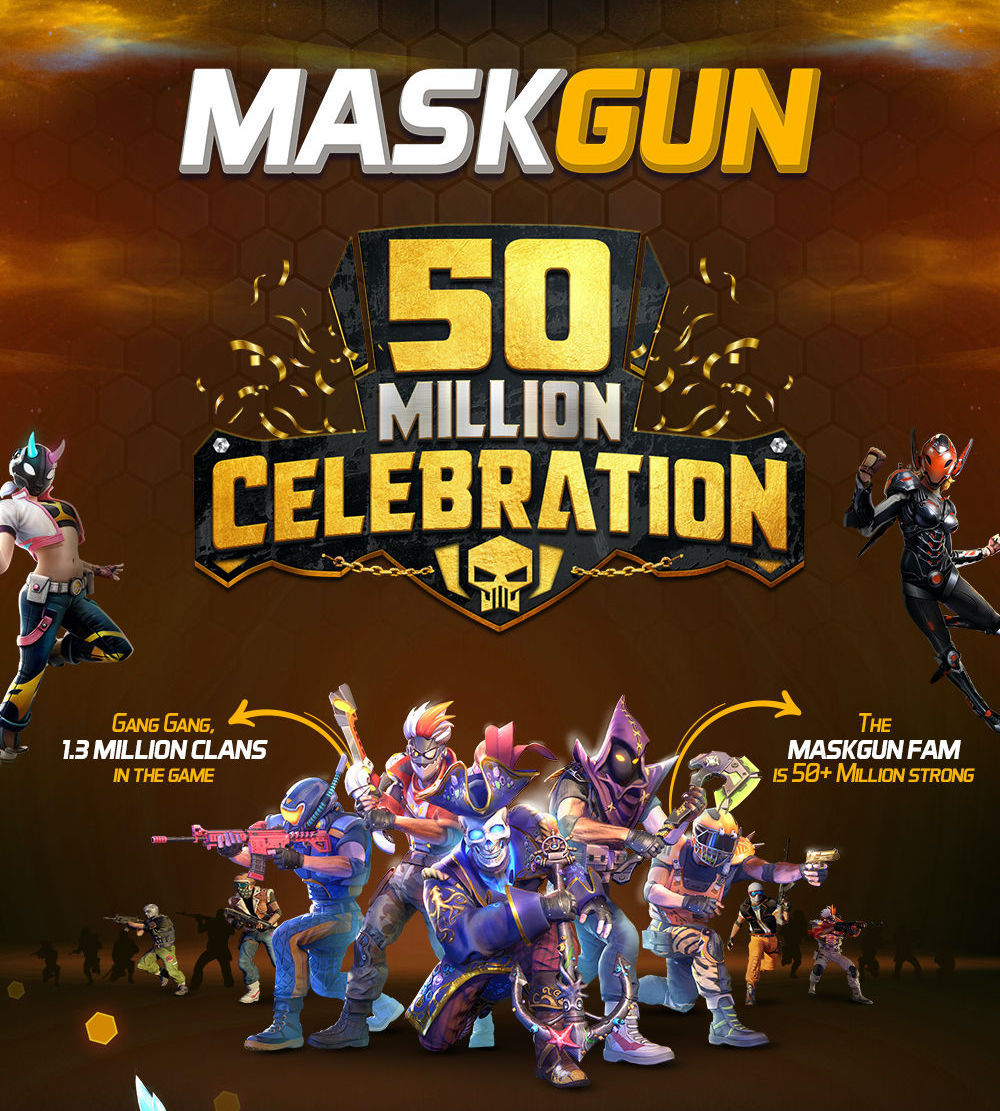 The company will also be showcasing its biggest fans in the game. MaskGun is free to download and is available on both Android and iOS.
ShareTweetShare
Share