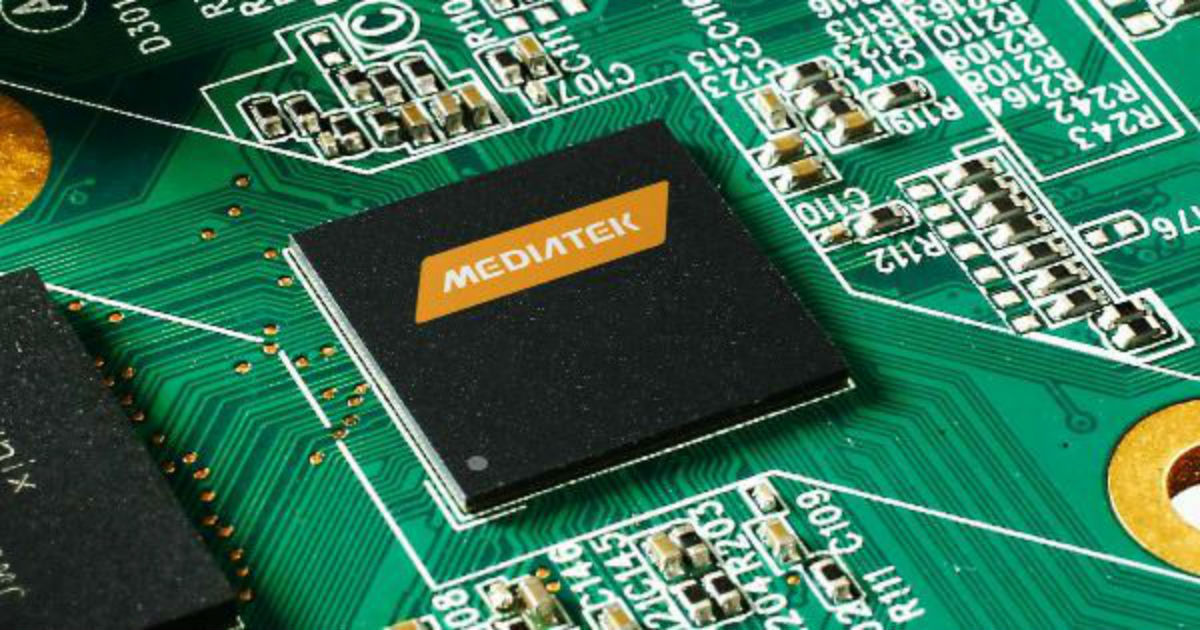 MediaTek will reportedly launch a low-end G-series SoC very soon and it will be aimed at offering powerful gaming performance on cheaper smartphones. MediaTek’s Yenchi Lee talking to Android Authority has said that the upcoming chipset would be placed below the G90-series in terms of power and performance. “Definitely, it’s lower than G90T, and it’s more for the mass market (sic).” While it isn’t confirmed, the chipset could be the Helio G70 that is expected to power the Redmi 9 smartphone. The company has vaguely mentioned that we would hear about the new chipset very soon without mentioning the actual timeline. MediaTek didn’t reveal any hardware specifications of the said low-end Helio G-series SoC yet, but a recent leak claimed that it would be an octa-core chipset with two Cortex-A75 and six Cortex-A55 core coupled with Mali-G52 MC2 GPU.

MediaTek opened-up the tri-cluster or triple power domain CPU trend that is currently seen on many flagship chipsets, dividing the core into big, medium, and little. However, it didn’t use the technology on the latest Dimensity 1000 or the Dimensity 800 processor. For this, the chipset maker said that it isn’t giving on the tri-cluster CPU design yet. Yenchi Lee noted, “I think we are continuing to do this tri-cluster technology, and you will see that soon in the future.” However, no launch timeline for this MediaTek G-series SoC is revealed.

At the Qualcomm Summit last month, the San-Diego based firm announced that it would offer GPU updates via the Google Play Store. This eliminates the need to wait for a system update for the latest graphics drivers and bug fixes. Talking about this cool new feature, MediaTek said that it’s studying this technology too. “Yeah, we are trying to see if we’ll be able to do that in the future. We don’t have a timeline yet. We have to make sure we work with our partners to provide that,” noted Lee.