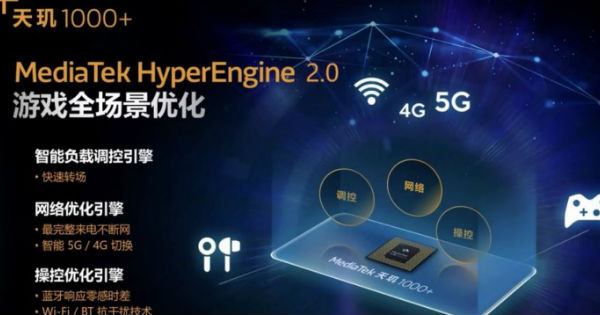 MediaTek has refreshed its Dimensity-series chipset with the launch of new SoC, called Dimensity 1000+. It’s the gaming-centric version of the high-end Dimensity 1000 SoC, which was announced back in December 2019. The new MediaTek Dimensity 1000+ SoC comes with support for 144Hz refresh rate, up from 120Hz, and 5G UltraSave to reduce power usage of the modem. Apart from this, the chipset is based on the same hardware as the vanilla Dimensity 1000 SoC and touts MiraEngine, which is tasked with enhancing SDR video and converting it to HDR10+. Other key highlights include HyperEngine 2.0, Wi-Fi, Bluetooth connectivity with low latency, and LPDDR4X RAM support. Vivo’s spin-off brand iQOO has announced that it’s working in a phone with the MediaTek Dimensity 1000+. 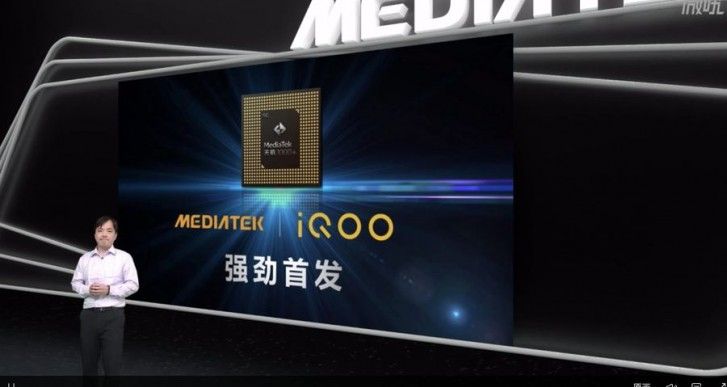 MediaTek Dimensity 1000+ is a 7nm chip with four Cortex-A77 cores and four A55 cores and features a Mali-G77 MP9 GPU. The SoC is mated with HyperEngine 2.0, which optimises CPU and GPU frequencies and manages RAM to further improve the performance. MediaTek has added LPDDR4X RAM support with the chipset and increased the display refresh rate to 144Hz from 120Hz. The new power-efficient 5G UltraSave modem has low and high bandwidth modes to support various apps. MediaTek claims that this allows the SoC to cut power use by up to 32 percent.

The modem is also capable to seamlessly switch between 5G and 4G connectivity, depending on the strength of the network. It’s touted to deliver download speed of up to 4.7Gbps owing to two 5G sub-6GHz links, while the upload speed is capped at 2.5Gbps. On dual SIM phones, the chipset will support 5G on both slots. Additionally, there is VoNR –Voice over New Radio (aka 5G) – low latency over Bluetooth and Wi-Fi connection, and “anti-jamming” technology that should make it resistant to interference.

While iQOO hasn’t revealed any feature of its upcoming Dimensity 1000+ powered smartphone yet, it’s likely to make use of the high 144Hz refresh rate and improved 5G connectivity.