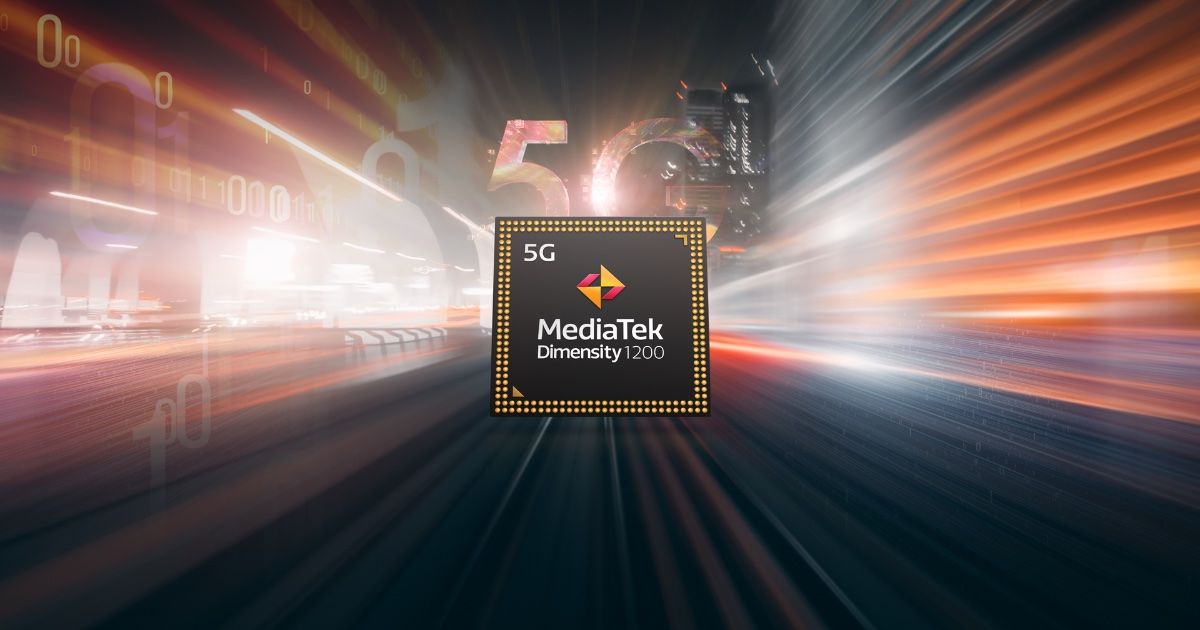 MediaTek has launched the Dimensity 1200 5G processor in India, which is the chipmaker’s flagship SoC. The manufacturer made the announcement during the 8th MediaTek Technology Diaries virtual event held on Tuesday. The chipset offers excellent performance and is developed using a 6nm process. During the launch, Realme announced it will be the first phone to bring this chipset to India soon. This all but confirms that the Realme GT Neo launch in India is imminent as it is equipped with the MediaTek Dimensity 1200 chipset.

This chipset was launched earlier this year in January and is currently the flagship offering from MediaTek. It is a powerful 5G SoC that offers up to 22 percent faster CPU performance and is 25 percent more efficient when compared to the previous-gen chipsets. It is built on a 6nm process and has a clock speed of 3GHz while being coupled with an ARM Mali-G77 MC9 GPU and a six-core MediaTek APU 3.0. Thanks to the new APU, the chipset delivers almost 13 percent better performance in AI features, fast refresh rates, game enhancements, and others. 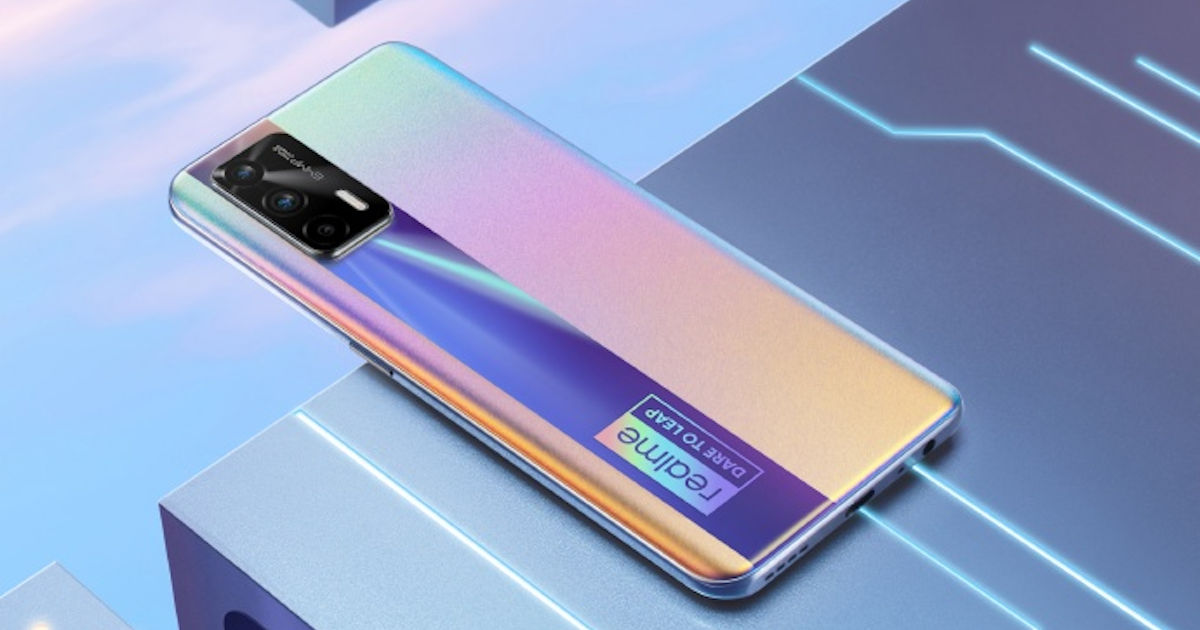 While MediaTek didn’t explicitly mention the Realme GT Neo during the event, we believe that this would be the first phone to be available in India with the Dimensity 1200 chipset. The Realme GT Neo was launched late last month in China and features a 120Hz AMOLED display, 65W fast charging, and the MediaTek Dimensity 1200 5G SoC. The phone has appeared on the Indian BIS website, which means that its launch is just around the corner.

The MediaTek Dimensity 1200 SoC also features HyperEngine 3.0 technology for wireless audio and Ray Traced graphics. The 5G integrated modem supports dual SIM 5G mode, Voice Over New Radio, 5G carrier aggregation, and more. It has also received the TUV Rheinland certification for excellent 5G performance in real-world tests. MediaTek already has a good foothold in India when it comes to 5G capable chipsets. The Dimensity 1000, the Dimensity 800U, and the Dimensity 700, all bring 5G support across smartphone categories.