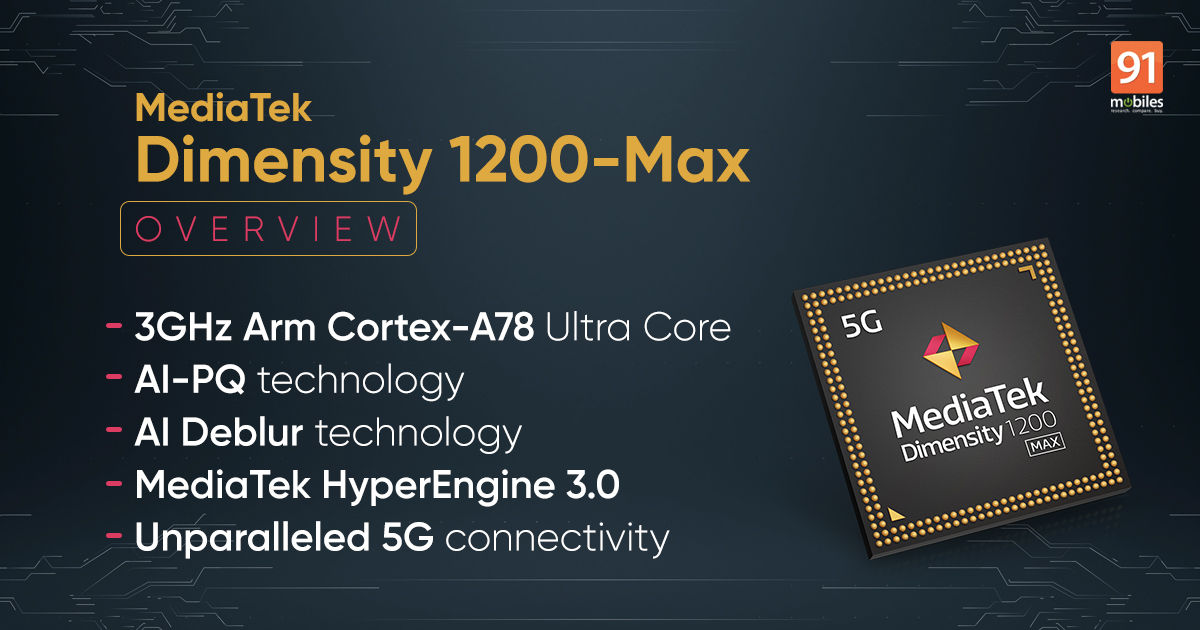 Before we get to the benefits of the MediaTek Dimensity 1200 chipset, let us learn a little about the MediaTek Dimensity 5G Open Resource Architecture program that has made this possible. The idea behind Dimensity 5G Open Resource Architecture is to create more customised consumer experiences and make the devices stand out in the market. Phone manufacturers receive closer-to-metal access to everything from cameras, displays, graphics, AI processing units, sensors, and connectivity on MediaTek Dimensity 5G chips. This way, they can tweak aspects of the chipset according to their preference. For instance, if a company wants to enhance the AI camera features of their phone, they can work with MediaTek to get extra AI power from the SoC. Such collaboration has helped companies to come up with brilliant offerings that can’t be replicated by their competitors.

As mentioned before, the MediaTek Dimensity 1200-MAX is born out of a collaboration between MediaTek and OPPO. It has been created to provide an enhanced display and better imaging and video clarity to buyers of the upcoming OPPO Reno7 Pro 5G. Apart from imaging enhancements, the chipset is also bringing smoother multitasking. And they can also expect exceptional 5G speeds from the device. All these enhancements go on the already revered MediaTek Dimensity 1200 chipset, which comes with its power-packed brilliance.

A unique thing that the MediaTek Dimensity 1200-MAX brings to the table is the AI-PQ technology. This feature uses AI to enhance the picture quality. Not only does it provide improved colours on HDR video content, but it also enhances the contrast to make the visuals pop. It uses artificial intelligence to distinguish the subject matter on the screen — whether people, food, grass, sky, buildings, etc. — and then uses different colours, sharpness and other display effects for optimum output. This means whether you’re streaming the latest movies or TV shows, you can rest assured that you’re getting the best possible HDR output on your smartphone. The AI-PQ technology onboard the MediaTek Dimensity 1200-MAX is a truly magnificent addition. 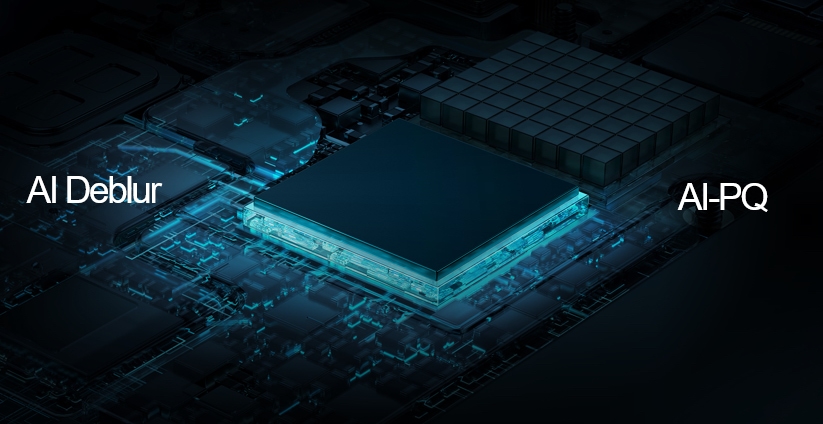 The presence of this chipset also means that manufacturers get access to 168Hz refresh rates. Additionally, there’s even support for MediaTek MiraVision HDR, which is aimed at bringing dynamic enhancements to video playback from both streaming and local sources. The HDR visuals will receive enhancements based on the content, ultimately leading to a truly immersive experience.

Another big draw of the MediaTek Dimensity 1200-MAX is the AI Deblur technology. How many times have you tried to capture portrait selfies with your friends and noticed that their faces are getting blurred due to shakes? OPPO and MediaTek have realised this problem and have come up with a solution. The exclusive AI Deblur technology of the MediaTek Dimensity 1200-MAX reduces such blurring with the help of AI chops. It first recognises the faces that have experienced blurring and then uses special algorithms to restore them. Those who click selfies a lot will love to have such a feature on their device.

The raw benefits of the MediaTek Dimensity 1200 remain unchanged in the MAX variant. So you still get speedy performance that can handle anything you throw at it. This SoC’s 6nm octa-core processor comes with one powerful Cortex-A78 core clocked at 3GHz, three other Cortex-A78 cores clocked at 2.6GHz, and four efficiency Cortex-A55 cores running at 2GHz. This setup allows the chipset to offer 22 percent faster CPU performance while also being 25 percent more power-efficient when compared to its predecessor. For daily use, this means that you can expect no lags, framerate drops, performance hiccups, or app freezes.

What use is such raw power if you don’t use it for gaming? MediaTek has made sure that the MediaTek Dimensity 1200-MAX comes with all the enhancements needed to ensure any high-end game is rendered without any hitch. Splendid graphical performance is on offer through the Mali-G77 MC9 GPU. Combine that with the chipset’s support for high frame rates and comes equipped with the MediaTek HyperEngine 3.0 technology, and gamers will be extremely pleased with its output.

The MediaTek Dimensity 1200-MAX comes with an integrated 5G modem that allows it to offer up to 5100Mbps peak downlink speeds and 700Mbps uplink speeds. Along with this, the chip also gets several efficiency features that save battery life. Among them is the MediaTek 5G UltraSave feature that brings power-saving enhancements for both 5G Standalone and non-Standalone networks. You even get 5G-CA Mixed Duplex support across TDD/FDD, which gives users faster average speeds, more than 30 percent greater layer coverage, and a seamless handover between two 5G connection areas.

The MediaTek Dimensity 1200-MAX is another example of the success of the Dimensity 5G Open Resource Architecture program. Not only does it retain all the brilliance of the original chipset, but it adds incredible new features into the mix. It will be great to see more such collaborations happening between MediaTek and phone manufacturers since it will only mean good things for smartphone buyers.