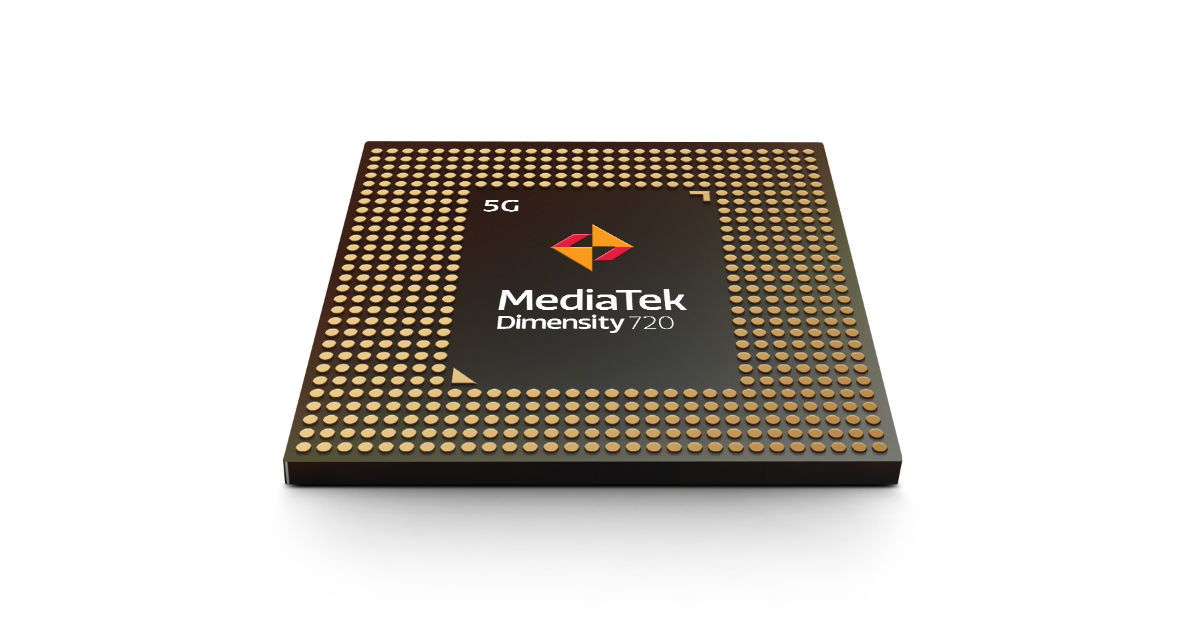 MediaTek Dimensity 720 5G chipset for mid-range phones has been announced. It comes with two high-performance Cortex A-76 cores operating at 2GHz and packs an ARM Mali G57 class GPU. The 7nm Dimensity 720 SoC supports 90Hz display refresh rate, up to 64MP single sensor or a combination of 20MP and 16MP cameras with MediaTek’s integrated APU. The UltraSave technology uses both network and content awareness intelligence to manage the modem’s operating mode in real-time to extend battery life. The chipset ships with MiraVision HDR10+ video playback capability and supports a range of video features, including dynamic range remapping. 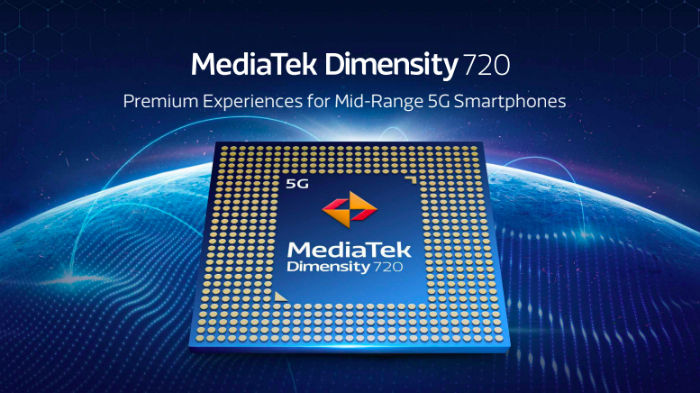 Yenchi Lee, Deputy General Manager, Wireless Communications Business Unit, MediaTek, said, “The Dimensity 720 sets a new standard, delivering feature-packed 5G experiences and technology to devices that are more accessible to mass-market consumers. This chip is highly power-efficient, has impressive performance and advanced display and imaging technologies. All of that combined will help brands usher in differentiated 5G devices for consumers around the globe.”

How MediaTek is enabling premium features for everyone, across categories