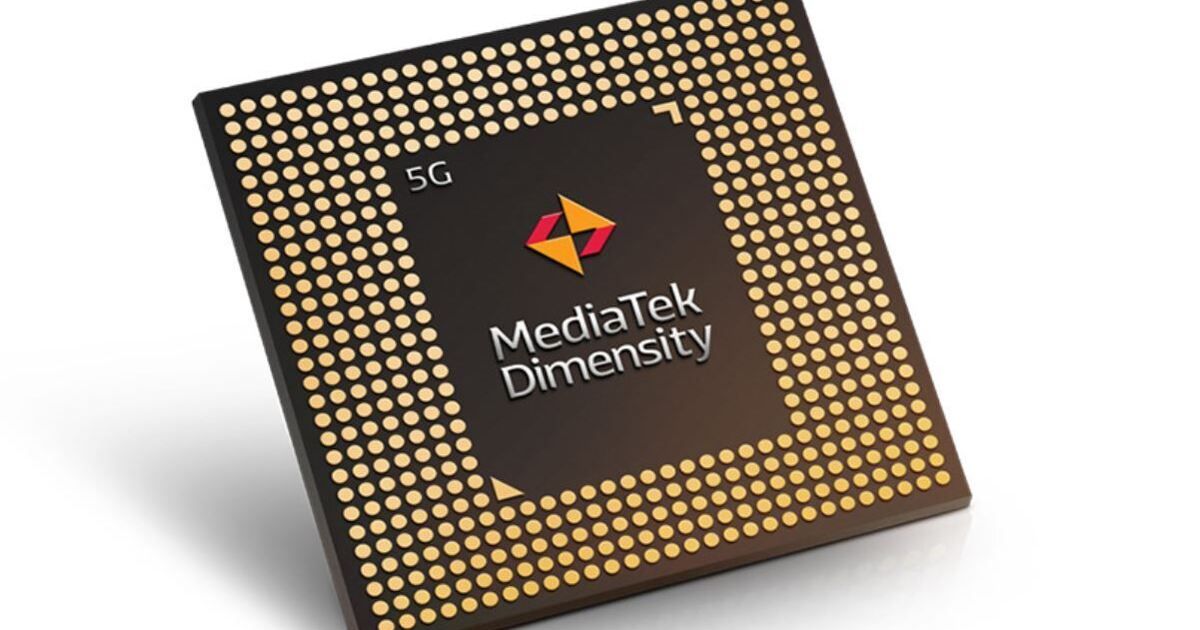 MediaTek Dimensity 8100 chipset specifications have surfaced online, revealing a Snapdragon 888-level performance. Well-known tipster Digital chat station has shared details on MediaTek Dimensity 8100 processor via Weibo post. The chipset has four Cortex-A78 cores running at 2.0GHz and goes up to 2.85GHz at peak performance. The Dimensity 8100 processor will be built on TSMC’s 5nm node instead of the 4nm node we saw on the Dimensity 9000 SoC. The CPU is also fabricated on ARM V9 architecture instead of the X2 super core, which results in Mali G510 GPU instead of Mali G710 GPU.

There are some doubts regarding the GPU between Mali G510 and MAli G610 GPUs. MediaTek Dimensity 8100 chipset supports LDDR5 RAM and UFS 3.1 storage. The tipster also shared benchmarks that revealed a Snapdragon 888-like performance, debuting in June 2021. The GFX Bench ES 3.0 Manhattan benchmark results in around 170 fps score, which is squares up with the Adreno 660 GPU score.