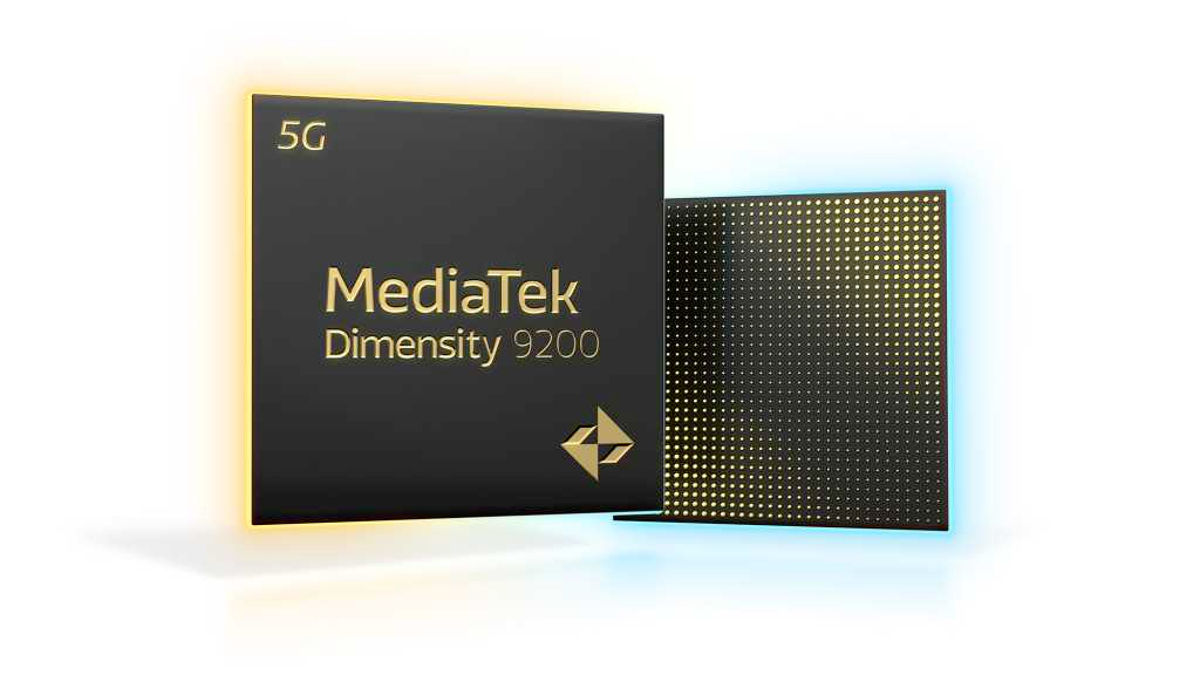 MediaTek Dimensity 9200 system-on-chip has been officially launched. The latest 5G-supported chipset will power the next-generation flagship smartphone and is claimed to offer extreme performance and intelligent power efficiency. At the event, the company mentioned the chipset has managed to score 1.26 million points on AnTuTu, thereby surpassing all current Android flagship phones.

Vivo confirmed its upcoming flagship, probably the Vivo X90, will be the first to be powered by the MediaTek Dimensity 9200 SoC. Additionally, OPPO, Xiaomi, ASUS ROG and other brands will also have phones with the latest SoC.

The Dimensity 9200 is the first to be built on TSMC’s 4nm fabrication process that has better heat dissipation. It is also the first to integrate the ARM Cortex X3 with operating speeds of over 3GHz and the first to feature ARM Immortalis-G715 GPU with a hardware-based ray tracing engine.

The MediaTek Dimensity 9200 supports both mmWave 5G and sub-6GHz connectivity across the globe. For gamers, there is MediaTek HyperEngine 6.0 Gaming Technology for fast, fluid action. MediaTek MiraVision 890 display technology is claimed to bring content of any sort to life.

Connectivity: The MediaTek Dimensity 9200 is the first Wi-Fi 7-ready smartphone platform, supporting up to 6.5Gbps data rates. The chipset integrates an advanced built-in 5G model with AI for faster network searching, 5G connection recovery out of dead zones, and others. The chipset supports both sub-6GHz and mmWave connections simultaneously.

Thanks to MediaTek’s Bluetooth and Wi-Fi coexistence technology, users can connect Wi-Fi and Bluetooth low energy (LE) audio and wireless peripherals like gamepads to connect at the same time without interference. 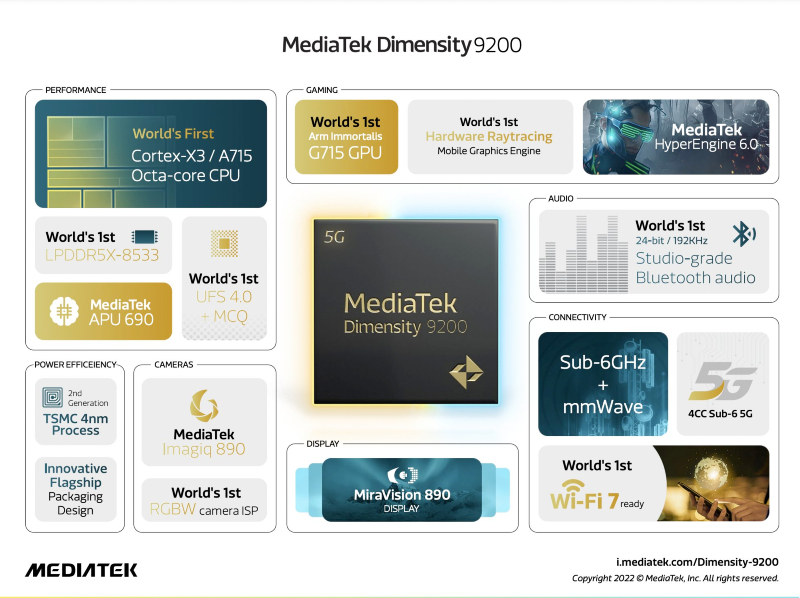 Gaming: The Immortalis-G715 GPU promises 32 percent performance improvements compared to the previous generation. There is also support for hardware-based ray tracing engine and variable rate rendering technology.  The chipmaker said that it has partnered with Tencent’s Dark Zone Breakout to enable mobile ray tracing technology. With the game engine optimisation and meticulous polishing, the chipset promises realistic effects such as shadows, reflection and ambient lighting.

Camera: The MediaTek Dimensity 9200 features Imagiq 890 image signal processor that is said to capture impressive images in both low light and bright conditions. For the first time, there is support for native RGBW sensors. Thanks to MediaTek’s accurate and fast AI-NR photo capture technology, users can create better cinematic videos.

The Video Stream Engine fuses the chipset’s APU and ISP and this allows device makers (OMEs) to add unique AI-video enhancements that are touted to be faster and more power efficient.

Memory and storage: The MediaTek Dimensity 9200 supports LPDDR5X 8533Mbps RAM and UFS 4.0 with Multi-Circular Queue (MCQ) that provides each Cortex-A510 CPU core with direct access to storage. This is said to significantly boost data transmission in multi-thread applications.

Display: The Dimensity 9200 supports FHD+ display with up to 240Hz, WHQD with up to 144Hz and 5K (2.5X2) with up to 60Hz adaptive refresh rate. MediaTek’s AI Region PQ identifies regions, objects and scenes within each image and applies select enhancements such as AI-Colour blue mitigation, and tracking bokeh respectively to static shots, in motion, and for multiple people together.

Devices powered by the MediaTek Dimensity 9200 will be available in the market by the end of 2022. The company says that OEMs can use MediaTek’s Dimensity Open Resource Architecture (DORA) program to customise the chipset’s features for local markets, customer needs and smartphone requirements. 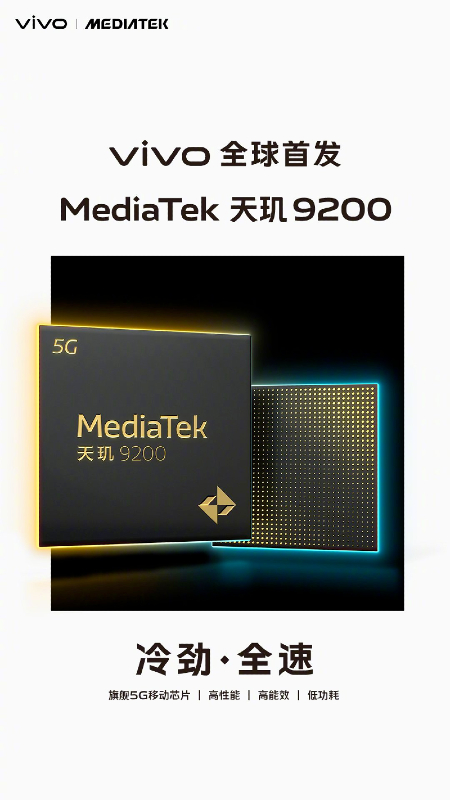 MediaTek Dimensity 9200 set to debut on November 8th, will take on Apple A16 and Snapdragon 8 Gen 2 SoCs