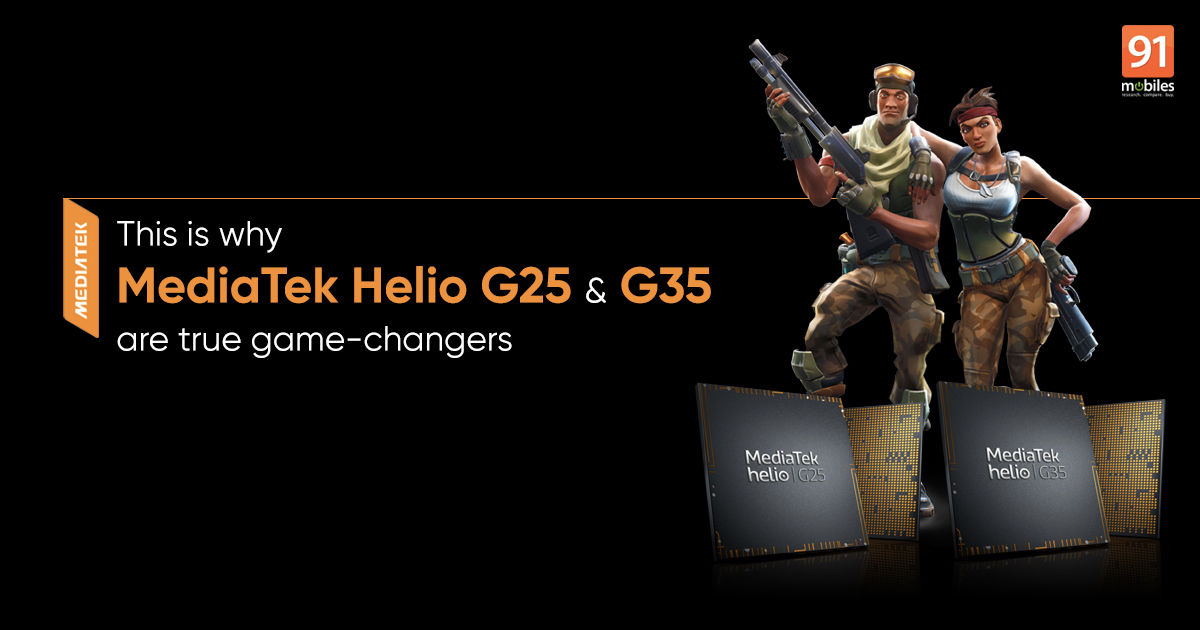 There is no denying that the modern smartphone has come a long way from its initial days. In fact, not too long ago, it was common to observe a significant gap between higher-priced, top-end smartphones, and affordable handsets when it came to performance. This gap became glaringly obvious while gaming. Unsurprisingly, it didn’t take too long for a consensus to emerge from this situation: smooth gaming on budget smartphones is a myth. Fast forward to 2019, and MediaTek, one of the world’s leading semiconductor companies, introduced its new lineup of G Series chipsets with a focus primarily on gaming. With the new G Series, MediaTek aimed to blur the performance gap between high-end, performance-oriented chipsets, and affordable SoCs and bring the no-compromise gaming experience to affordable handsets. And it does seem like the company has managed to deliver on this promise. 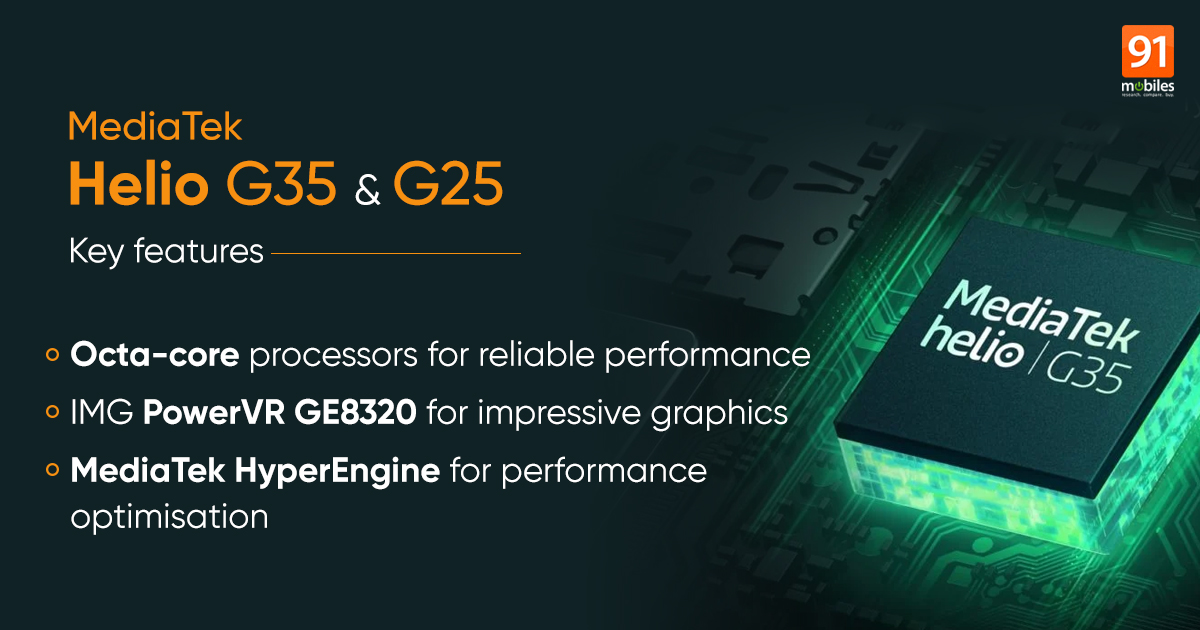 Let’s take a closer look at each of these.

The primary objective of the networking engine is to intelligently and quickly predict Wi-Fi and LTE concurrency. Additionally, it also ensures faster response between the phone and the cellphone tower and allows it to connect to two Wi-Fi bands (or even routers) simultaneously. The result? Low latency and minimum jitter during gameplay. The networking engine also ensures that you can defer pesky phone calls while gaming — and in doing so, the connection doesn’t drop — even for a moment.

With Rapid Response Engine, both the MediaTek Helio G25 and MediaTek Helio G35 SoCs claim a 60 percent shorter GPU rendering-to-display latency pipeline. The real-life benefit of this? Smooth, lag-free display performance while gaming. This feature ensures that there are no missed clicks, thereby allowing you to navigate the game world with zero stutters.

As evident from its name, it is clear that the Resource Management Engine does exactly what it says — intelligently, and efficiently managing CPU, GPU, and memory. This ensures better performance while loading heavy games and while playing graphic-intensive games. The resource management engine additionally offers enhanced power efficiency for longer battery life. 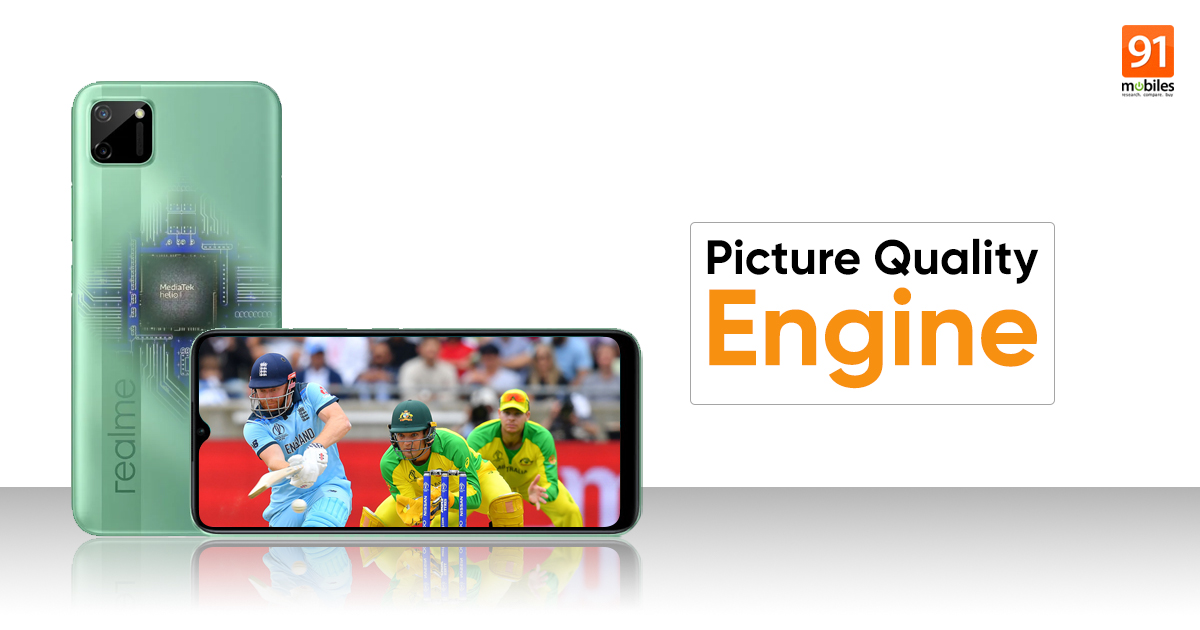 The Picture Quality Engine ensures smoother gameplay and improved picture quality with better contrast, sharpness, and detail. It manages to do this thanks to a lower latency action-to-display pipeline. This technology also makes sure that the game visuals come to life with great, vivid colours.