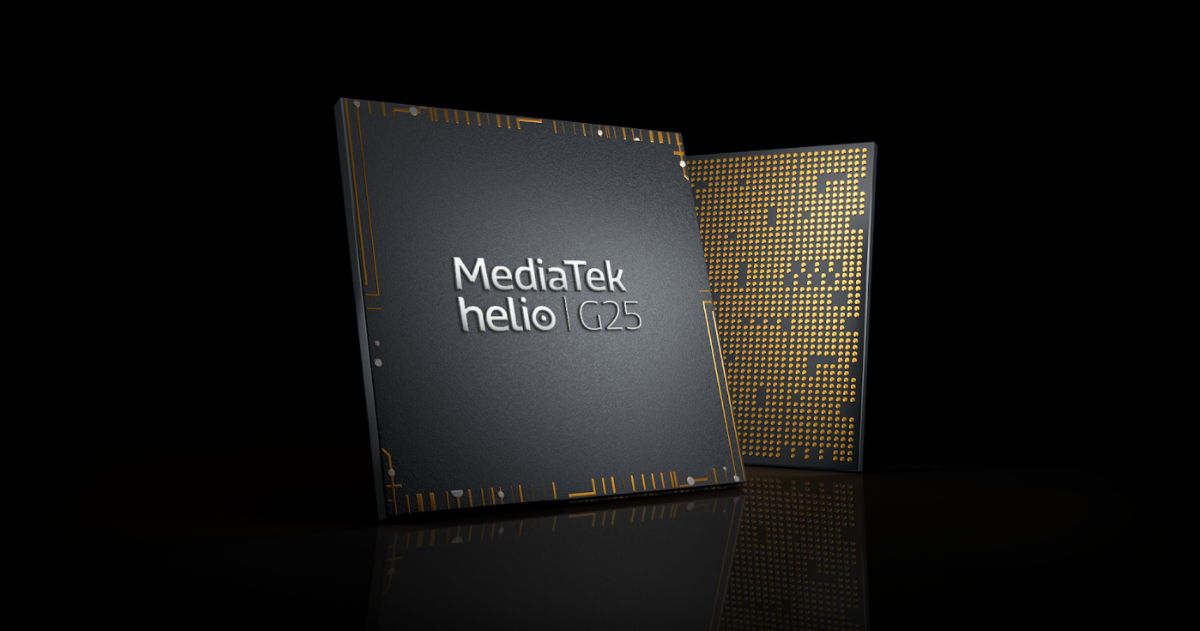 MediaTek has introduced two new chipsets under its gaming-focused G-series lineup. Dubbed as MediaTek Helio G35 and Helio G25, the chipsets are equipped with the HyperEngine game technology for faster, smoother, and enhanced performance, per the company. The Helio G35 and Helio G25 both touted to keep you connected and deliver the lowest latency gaming experience. They also offer “enhanced” imaging features, up to 25MP camera support, eMMC 5.1 storage, HD+/FHD+ screen resolution, and IMG PowerVRGE8320 GPUs. Both chipsets have already debuted with the latest Redmi and Realme devices.

While MediaTek Helio G35 is used on both Redmi 9C and Realme C11, the Helio G25 is the brains behind the Redmi 9A smartphone. The handsets have been launched only in Malaysia so far, but they are expected to debut in India in sub-Rs 10,000 segment soon.

Talking about the MediaTek Helio G35 and G25 features, they both are powered by octa-core ARM Cortex-A53 CPUs. The chipsets are manufactured using a 12nm FinFet process, which is rated to offer long battery life and power efficiency, even during extended gaming sessions. The chipsets are coupled with the same IMG PowerVR GE8320 GPUs, but the MediaTek Helio G35 has slightly tweaked GPU performance. It’s clocked at 680MHz compared to 650MHz on Helio G25 SoC.

The MediaTek Helio G35 also supports a single 25MP sensor or dual 13MP + 8MP cameras with 30FPS video recording and FHD+ display. The Helio G25, on the other hand, features up to 21MP single camera and display with HD+ resolution. Their connectivity options include Wi-Fi 5, Bluetooth 5.0, Multi-GNSS options, and FM radio.