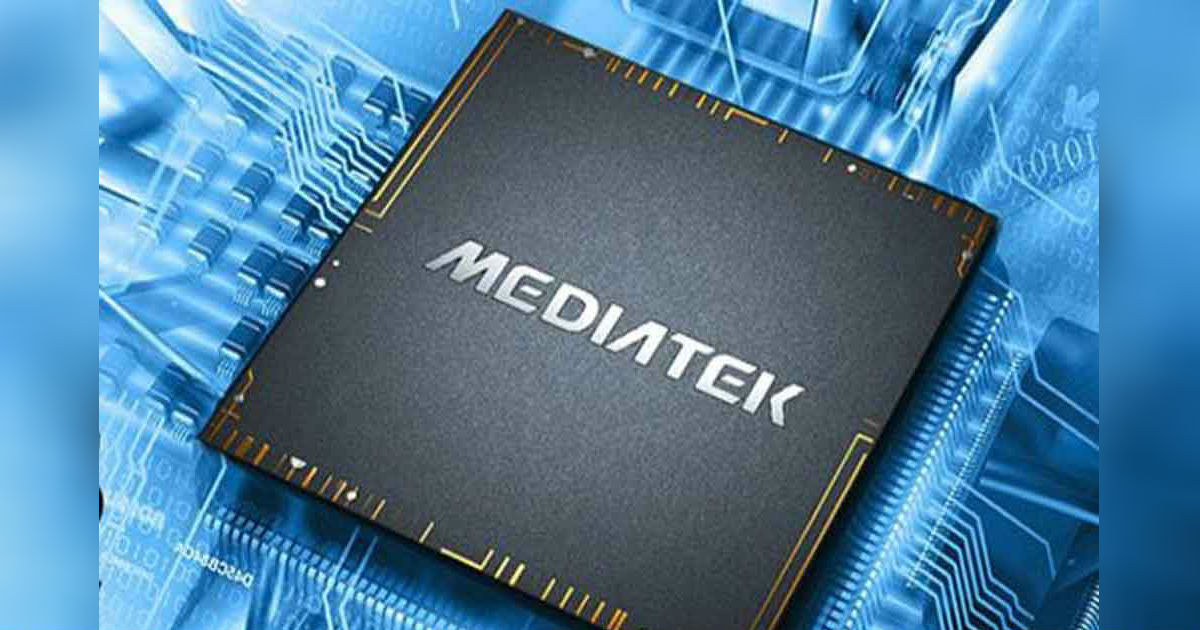 The MediaTek Helio G80 mid-range chipset has been announced, positioned between the G70 and G90 gaming processors. It is an octa-core CPU with two ARM Cortex-A75 cores clocked at 2GHz frequency coupled with six ARM Cortex-A55 cores clocked at 1.8GHz. It has ARM Mali G-52 GPU clocked at 950MHz and support for up to 8GB of LPDDR4X RAM. However, it doesn’t support UFS storage, unfortunately – this means you will have to make peace with the slower eMMC 5.1 storage. In terms of optics, the Helio G80 supports 25MP camera with ZSL, dual 16MP camera with ZSL and 48MP. The chipset can rock a full HD+ display with 60Hz refresh rate and 21:9 aspect ratio.

The new chip also supports MediaTek’s HyperEngine Game Technology, which was announced for the Helio G90. It includes Voice on Wakeup (VoW), ES, Rolling Shutter Compensation and an inertial navigation engine. Connectivity features onboard include Cat-7, 2xCA, dual-band Wi-Fi, Bluetooth 5.0, and GPS+GLONASS+Beidou+Galileo. MediaTek Helio G80 is aimed at budget smartphones and will be debuting later this month.