MediaTek reportedly plans to launch its Helio P80 SoC in early 2019 and the OPPO R19 will be the first smartphone to be powered by the chip. The upcoming Helio P80 is said to be based on the same TSMC 12nm process that powers the Helio P70 and have an ARM architecture. However, it will supposedly come with significant improvements in terms of AI processing. This information comes the day Realme launched the first smartphone powered by MediaTek’s Helio P70 processor.

According to a report by GizmoChina, citing Taiwan Business Times as the source, the upcoming Helio P80 chip will be MediaTek’s flagship product in the first half of 2019. The company is working on improving the processor’s performance to secure sufficient orders for the OPPO R19 smartphone.

This is, in fact, the third time we are hearing about the MediaTek Helio P80 SoC and just last week, AI Benchmark scores of the Helio P80 chip surfaced online. In the benchmark results, the upcoming Qualcomm Snapdragon 8150 tops the list with a score of 22,082, followed by the Helio P80, which managed to score 19,453 points, and Kirin 980 with 12,026. This is impressive considering both the Snapdragon 8150 and Kirin 980 are flagship processors and MediaTek’s chipset is meant for mid-range phones.

For MediaTek, the Helio P series is its mainstay since it killed off the Helio X range for flagship models. The Helio P80 chipset can be considered a big move of Taiwanese fabless chip manufacturer, MediaTek. Its appearance following the launch of OPPO R19 — which will be the successor to the OPPO R17 smartphone — can be expected in many other smartphones as well. 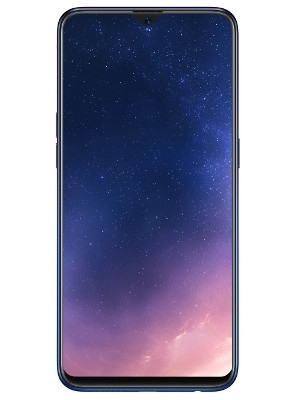 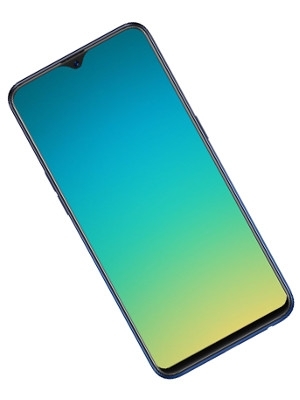 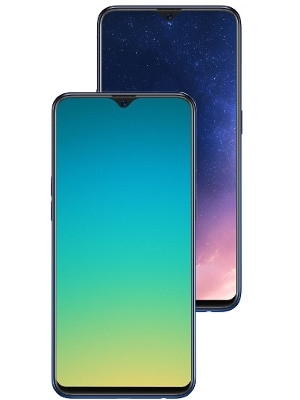