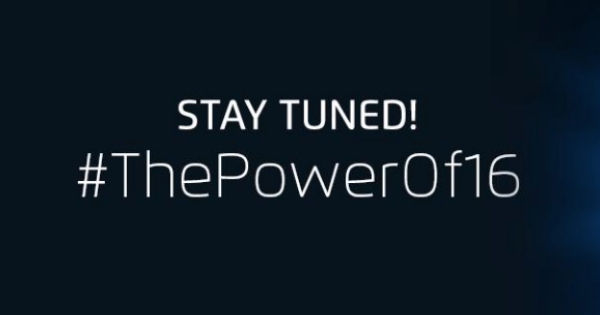 MEIZU’s upcoming flagship – MEIZU 16s has been in the news recently after MEIZU CEO, J. Wong confirmed several details and more recently a leaked image was spotted online. While the launch is still a little while away according to speculations, the company has already started teasing the flagship in India, hinting that the MEIZU 16s might get launched in India soon after the China announcement.

Are you super excited for the SUPER? Hold on guys! pic.twitter.com/SFkLhuZkrK— MEIZU India (@Meizu_India) February 27, 2019

The Chinese handset maker has posted a series of tweets from its official India handle teasing the launch of the upcoming smartphone. The latest tweet from the company has a GIF file, which reads “Stay Tuned, S – Speed, U – Utility, P – Performance, E – Extra Features, R – RAM, Super is coming!” The caption of the tweet reads, “Are you super excited for the SUPER? Hold on guys!” These along with the “Stay Tune! #ThePowerOf16” text on the cover image of the Twitter handle, clearly hints towards the launch of the MEIZU 16s in the country. Unfortunately, the company has not revealed the exact launch timeline for the upcoming flagship.

To recap on the speculated sped sheet, the MEIZU 16s is tipped to feature a 6.76-inch AMOLED display with narrow bezels all around. The display is speculated to come protected by a layer of Corning Gorilla Glass 6. As for the performance, the handset is tipped to flaunt the latest and greatest Snapdragon 855 SoC. However, there is no word on the RAM and storage configuration at the moment. In the imaging department, the smartphone is expected to have a 48MP primary camera with optical image stabilisation. It’s not known whether the setup will be a triple camera module or dual. Unfortunately, no other details of the smartphone are known at the moment.