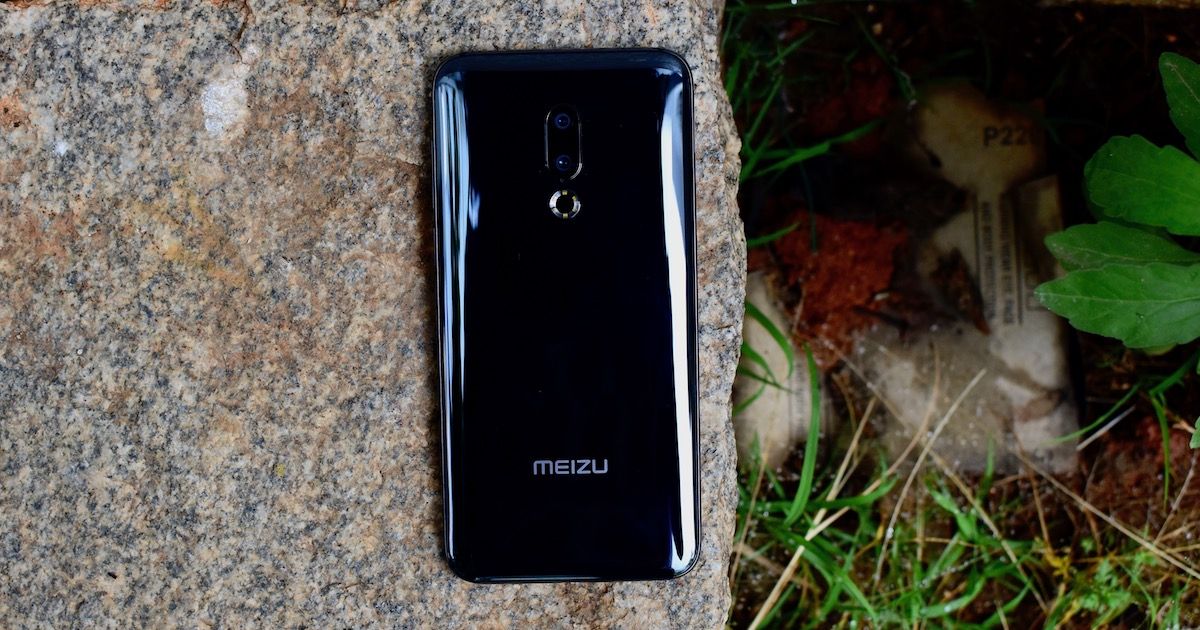 MEIZU has launched the 16th flagship smartphone as well as the MEIZU M6T and C9 affordable handsets in the country. The company has launched the three smartphones as part of its comeback strategy for the Indian market. The top-end model has been positioned against the OnePlus 6T, while the two affordable handsets will compete with Xiaomi’s popular Redmi 6 series models. Apart from the smartphones, MEIZU also launched a pair of Bluetooth earphones and earbuds in India. 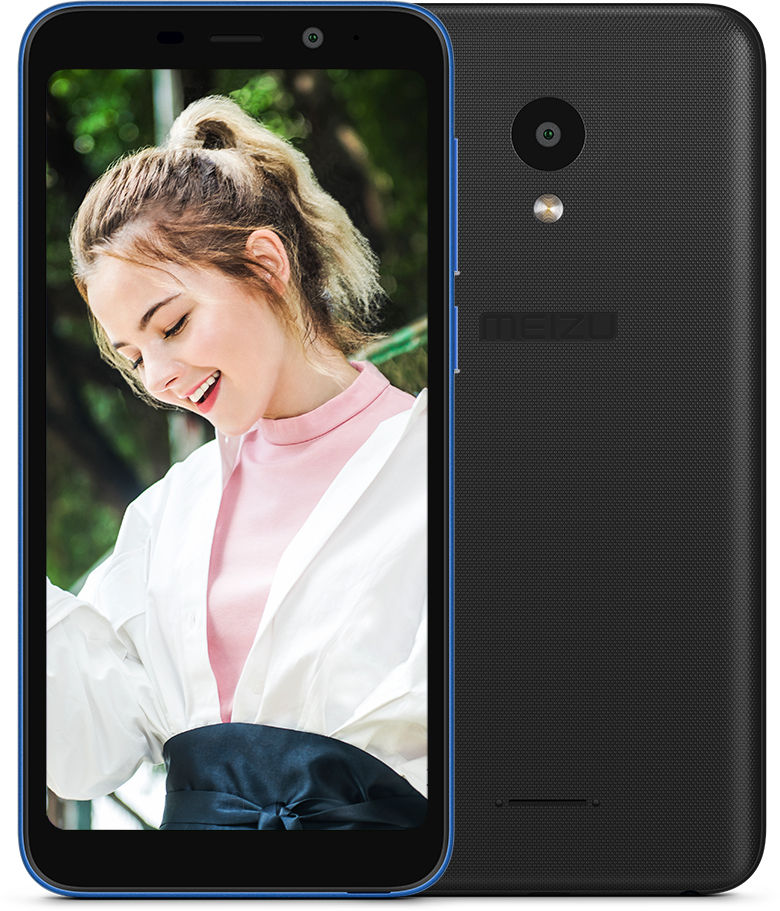 The MEIZU 16th price in India has been set as Rs 39,999, which puts it squarely against OnePlus 6T in terms of pricing. On the other hand, MEIZU M6T and C9 are more affordable offerings and will retail for Rs 7,999 and Rs 5,999, respectively. However, the latter will be sold for Rs 4,999 for a limited period and will be exclusively available via Amazon India. The MEIZU POP wireless buds with touch-controls will retail for Rs 6,999, while the EP52 Bluetooth earphones have been priced at Rs 1,999. 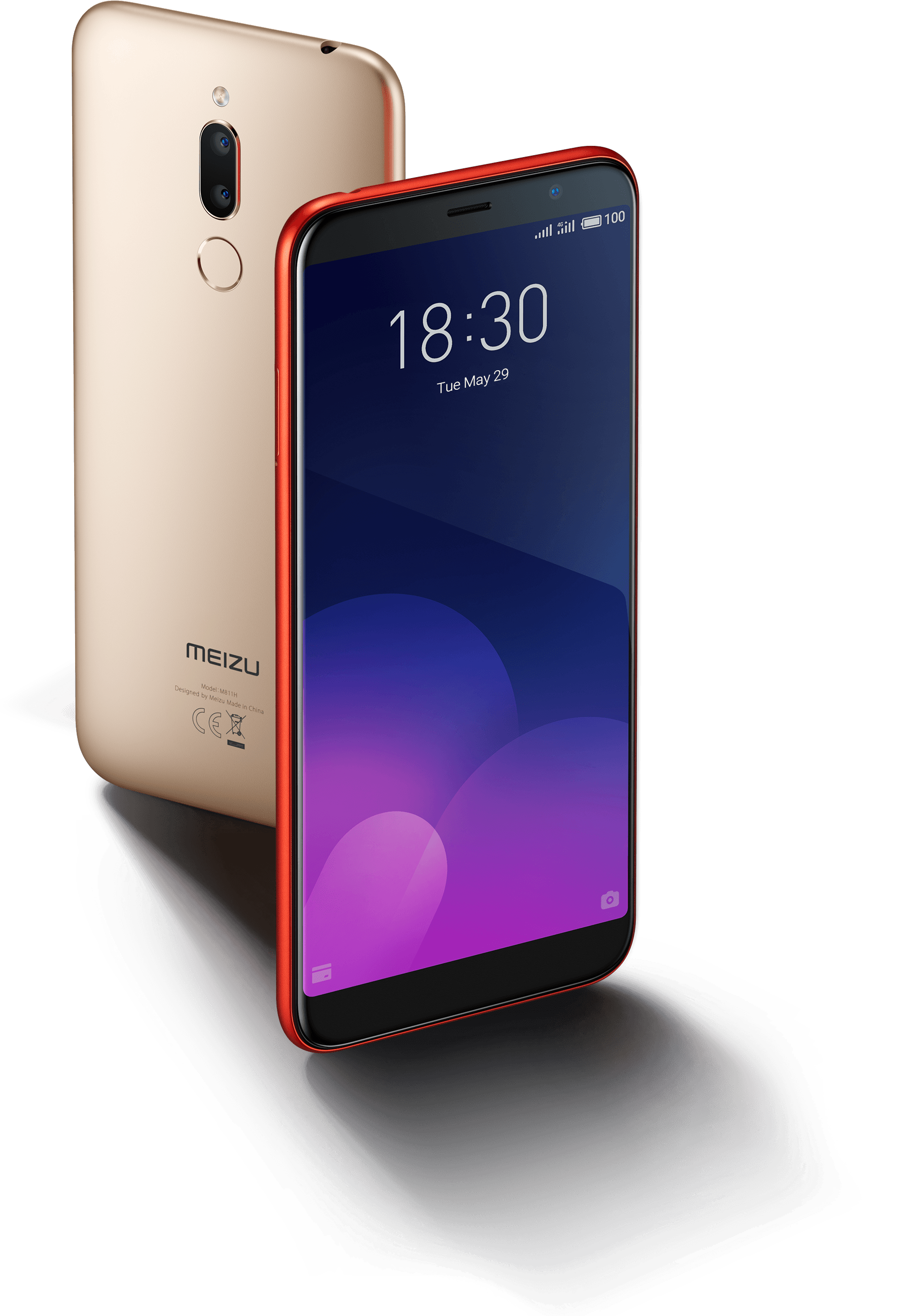 The MEIZU C9 is the most affordable of the lot and comes with a 5.45-inch display, which offers a screen resolution of 1,440 x 720 pixels and 18:9 aspect ratio. The smartphone is the first in the country to come with UNISOC SC9832E chipset, which is a 1.4GHz quad-core processor. The SoC is further mated to 2GB RAM and 16GB storage with support for up to 128GB microSD cards. In the imaging department, the smartphone offers a 13-megapixel single camera on the rear panel and an 8-megapixel shooter on the front. On the software front, the smartphone boots Flyme 6 based on Android Oreo and is powered by a 3,000mAh cell. The smartphone is being offered in Black and Rose Gold hues. 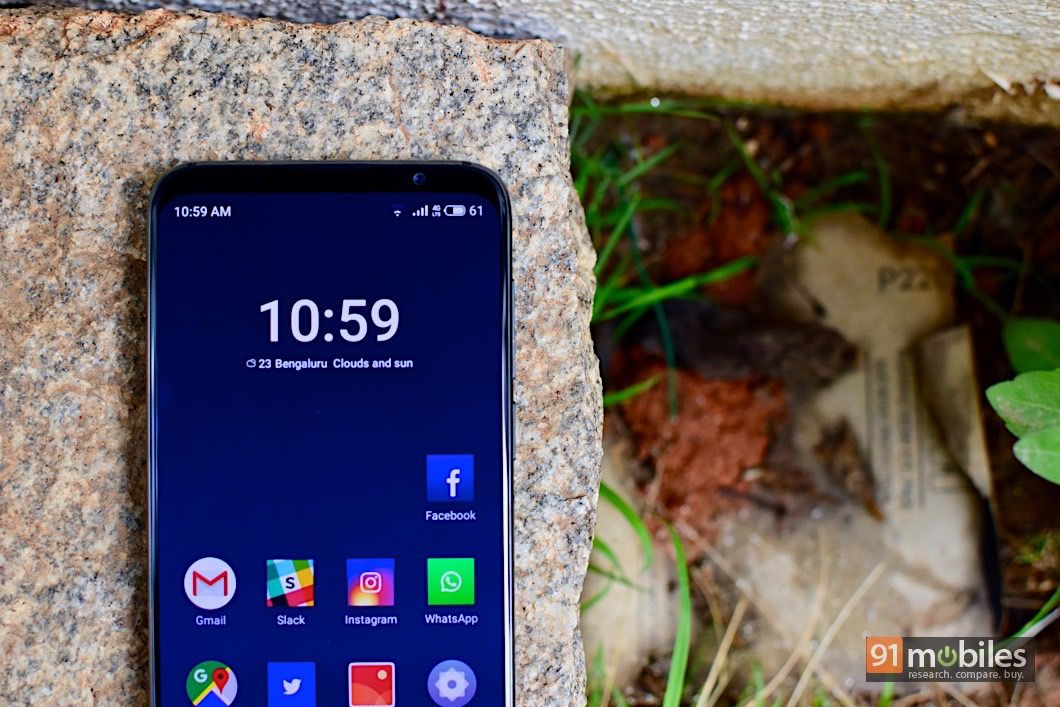 Moving on to the M6T, the smartphone comes with a 5.7-inch 18:9 display offering the screen resolution of 1,440 x 720 pixels. Driving the performance of the smartphone is MediaTek’s mid-range offering, MT6750 SoC, which has eight cores and clock speed up to 1.5GHz. The processor is mated to 3GB RAM and 32GB expandable storage. The M6T features a 13-megapixel f/2.2 primary camera backed by a 2-megapixel f/2.8 secondary shooter. For selfies, you get an 8-megapixel snapper with an aperture size of f/2.0. Both camera setups are also backed by ArcSoft intelligent beautification algorithm. It boots the same software as the MEIZU C9 but gets a bigger 3,300mAh battery. The brand is offering M6T in Black and Gold hues.

The top-of-the-line MEIZU 16th flaunts a 6-inch Super AMOLED display with 18:9 aspect ratio and 2,160 x 1,080 pixels resolution. As fir the performance, the MEIZU 16th is powered by the flagship Qualcomm Snapdragon 845 chipset, which is mated to 8GB RAM and 128GB expandable storage. The rear panel of the handset houses a 12-megapixel + 20-megapixel setup with signature MEIZU round LED ring and a 20-megapixel selfie shooter. For security, the MEIU 16th comes with a in-display fingerprint scanner. It boots Flyme 7 out of the box and is powered by a 3,010mAh battery.

As for the MEIZU POP wireless earbuds, the company has used a design similar to that of Samsung Gear Icon X. The wireless earbuds have 100 percent graphene drivers and are claimed to offer 15-hour battery life on one charge. Moreover, they have touch-control functionality to control music playback and have IPX5 rating for water-resistance. Likewise, the more affordable EP52 Bluetooth earphones have 10mm bio-fibre diaphragm and 200-hour standby time, along with IPX5 rating.