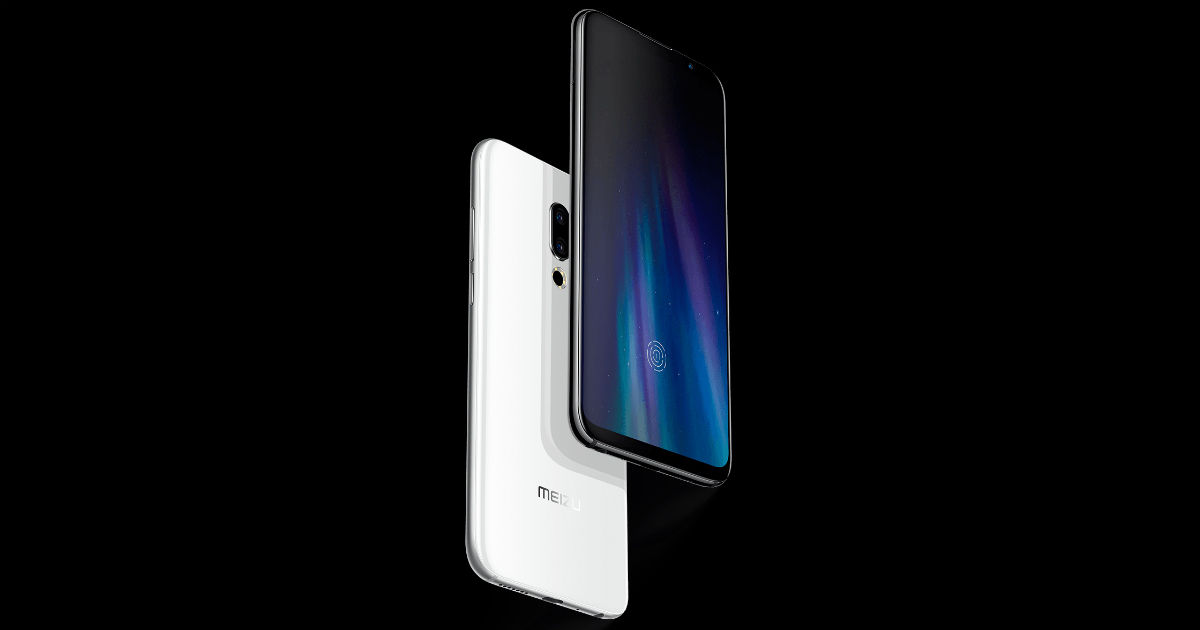 The Meizu 16TH India launch date has been confirmed as December 5th by the company. We had reported earlier this week that the company is planning a comeback in the Indian market with the launch of the Meizu 16TH as its flagship product. Alongside the Meizu 16TH, the company also plans to launch two affordable smartphones in India at the event.

Meizu India Twitter account, which had been dormant since August, tweeted on November 28th that its next product will be launched in the country in 7 days, which comes to December 5th. While it was known that the flagship model will arrive in the country in the first week of December, no date had been confirmed by the Chinese brand.

The confirmation of the launch date had been followed by several teasers around the flagship features of the 16TH smartphone, such as the in-display fingerprint sensor, design, and dual rear cameras. However, there have been no teasers so far around the affordable phones it plans to bring to the country next week.

Meizu 16TH will be positioned against the popular OnePlus 6T smartphone, while the two affordable models will take on the budget handsets by Xiaomi. It has also been reliably learnt that the brand plans to launch two more smartphones in India in January.

Key Meizu 16TH specifications include the 2.8GHz octa-core Snapdragon 845 SoC, 12MP + 20MP dual camera setup on the back, and in-display fingerprint sensor. Considering the company plans to take on OnePlus 6T with the handset, we can expect the Meizu 6TH price in India to be around Rs 35,000. Other features of the handset include a 6-inch full-HD+ display, Android Oreo-based Flyme 7 OS, 20MP front camera, water-cooling for heat dissipation, dual stereo speakers, and 3,010mAh battery.