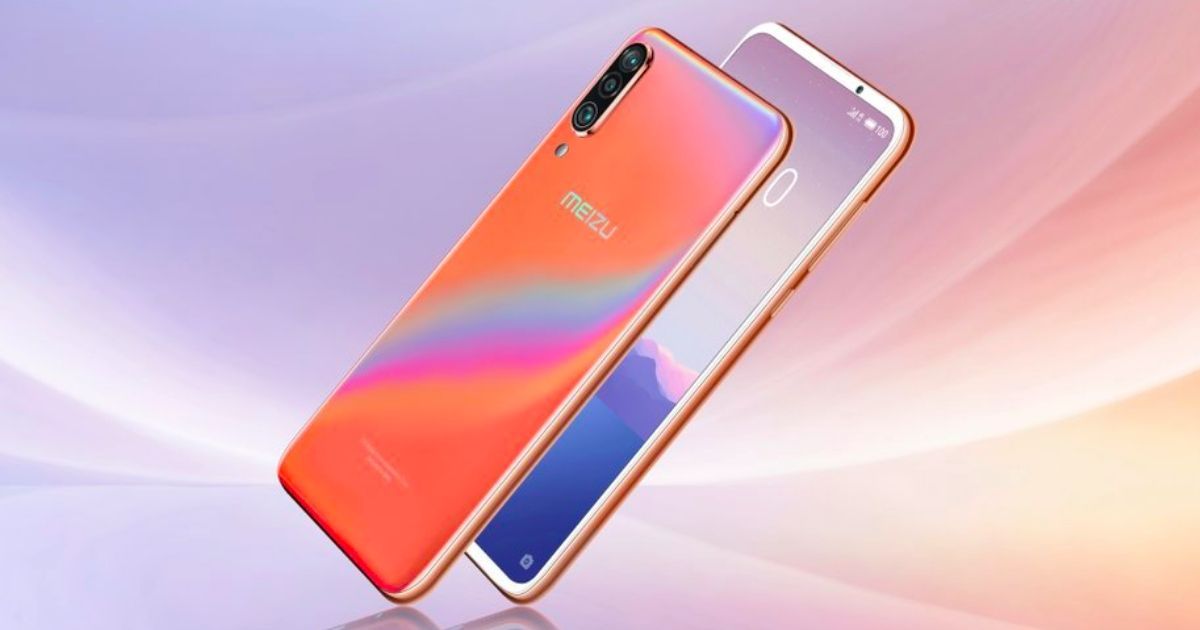 “The MEIZU 16Xs is a new mid-range smartphone from the brand, powered by Qualcomm’s Snapdragon 675 SoC”

Chinese phonemaker MEIZU has added a new smartphone called MEIZU 16Xs to its lineup. The handset is a slightly watered down model of the MEIZU 16X that was launched last year in the country. The MEIZU 16Xs is the new Android-powered mid-range offering from the brand. The phone is powered by Qualcomm’s Snapdragon 600 series SoC, sports a notch-less display, triple rear cameras, and a beefy battery. 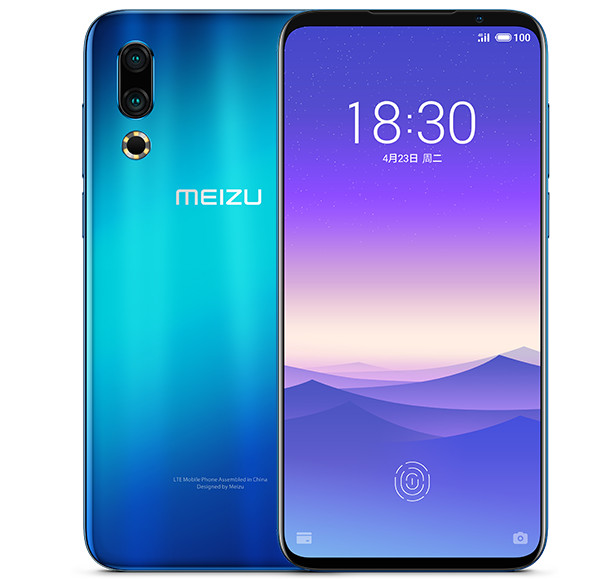 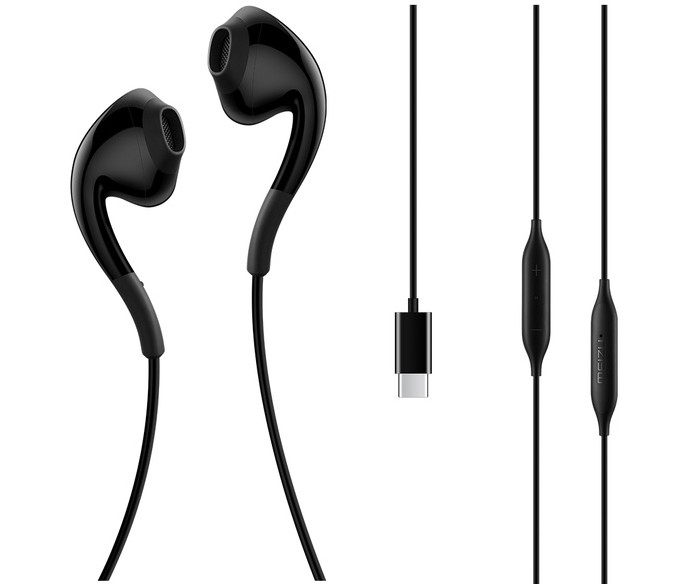 The company has also announced Type-C earphones called MEIZU EP2C Type-C alongside the phone in the country. The headset comes at a sticker price of RMB 129 (~Rs 1,300), but can be purchased with MEIZU 16Xs at a special price of RMB 99 (~Rs 999).

Coming to the specifications, the MEIZU 16Xs features a 6.2-inch full-HD+ AMOLED display that bears in-display fingerprint sensor and a screen-to-body ratio of 90.29 percent. The panel doesn’t sport a notch, cut-out, or hole-punch; instead, it has visibly thin bezels with the front camera and earpiece placed up top. A Qualcomm Snapdragon 675 SoC is behind the wheels, accompanied by 6GB of RAM and 64GB/ 128GB onboard storage. 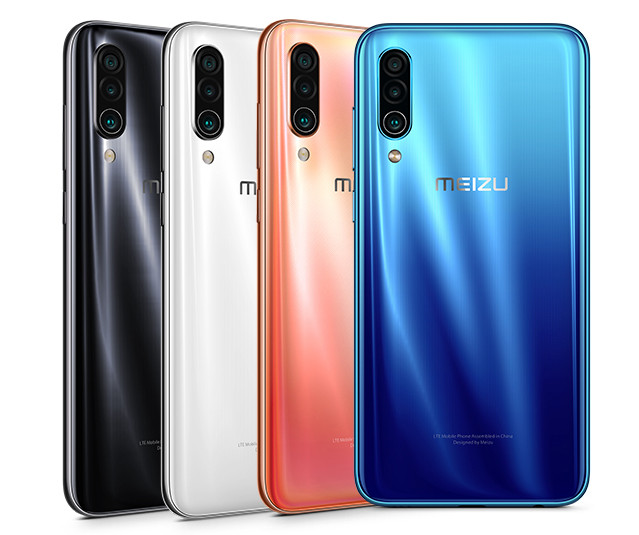 In the camera department, the 16Xs sports a combination of 48-megapixel Samsung ISOCELL Bright GM1 sensor (f/1.7) + 8-megapixel 118-degree ultra-wide angle lens with f/2.2 aperture + 5-megapixel f/1.9 aperture lens on the rear. The front camera sports a 16-megapixel shooter with f/2.2 aperture lens for selfie and video calling. The phone boots Android 9 Pie with Flyme OS 7 out of the box to take care of the software side of things. A 4,000mAh battery with 18W fast charging support fuels the handset. Connectivity options include dual 4G VoLTE support, Wi-Fi, Bluetooth, GPS, and USB Type-C charging port that doubles up as audio jack. 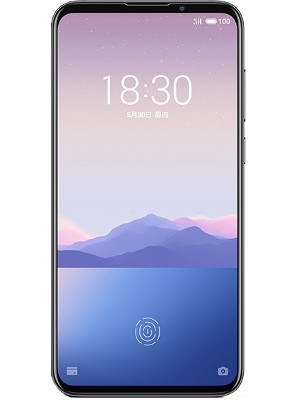 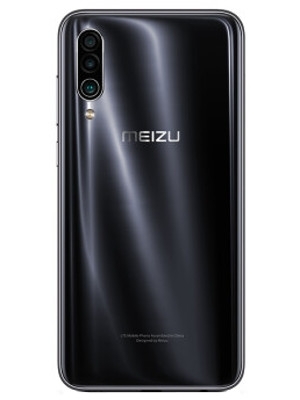 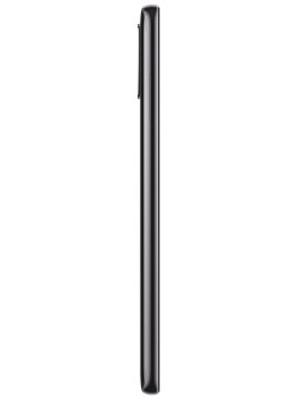 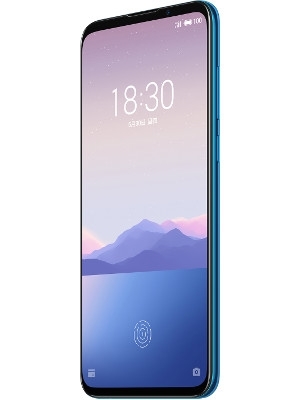 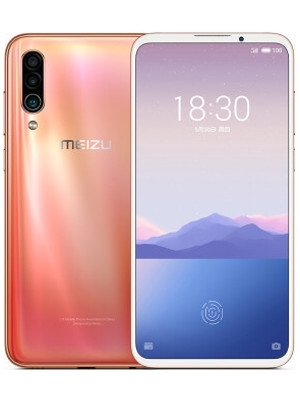 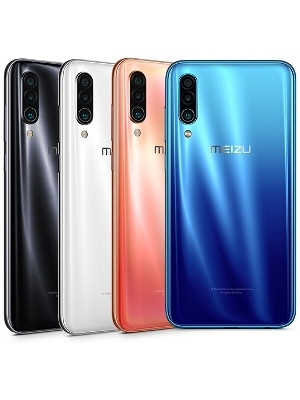