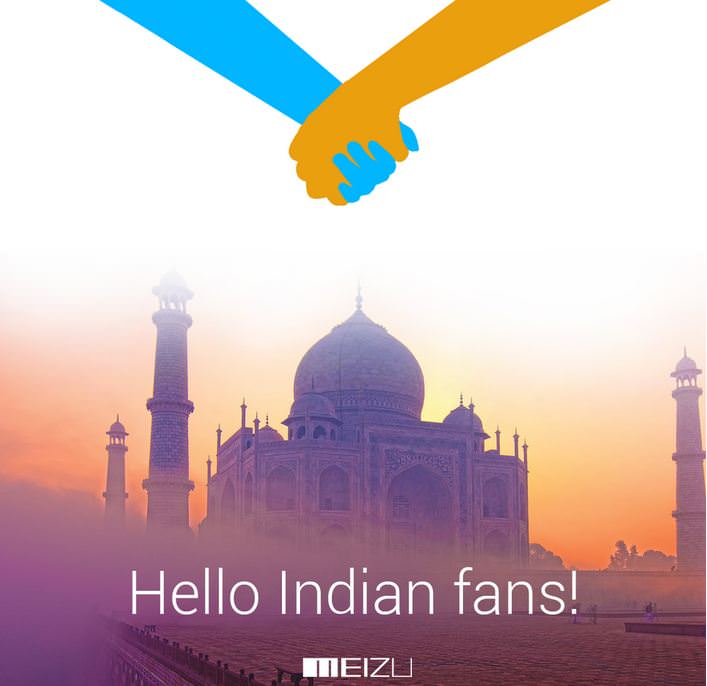 “The MEIZU m1 note 4G LTE-enabled smartphone is expected to launch at the event.”

Last year, several Chinese smartphone makers including Xiaomi, OPPO, vivo and OnePlus entered the Indian market. Now another Chinese vendor, MEIZU, is all set to make its debut in the country. The company has announced on its India Facebook page, which it created in March this year, that it will start operations in the country on May 18th. 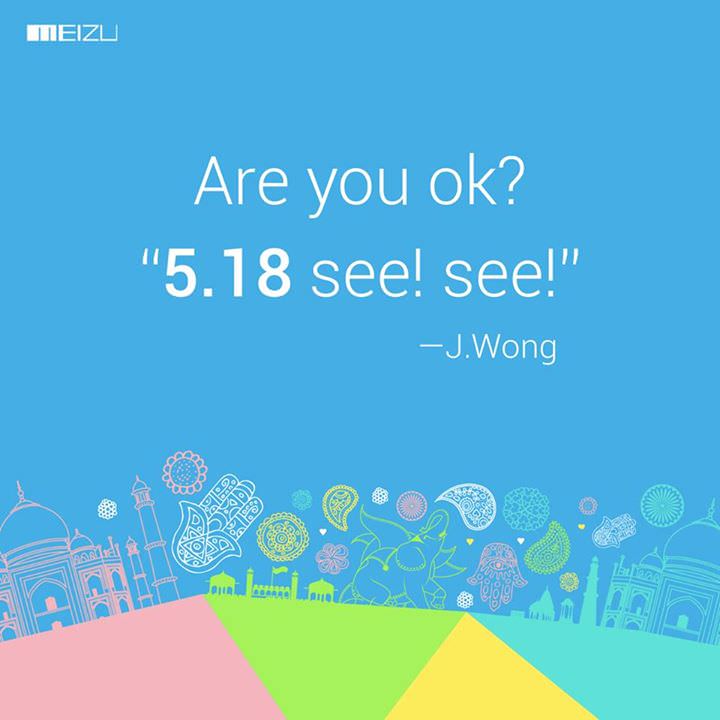 MEIZU is one of the popular Chinese smartphone makers. The brand has already confirmed that the MEIZU m1 note (first impressions) will be its debut device in the Indian market. The company unveiled the MEIZU m1 note in December last year in China under its new lineup called ‘Blue Charm’. 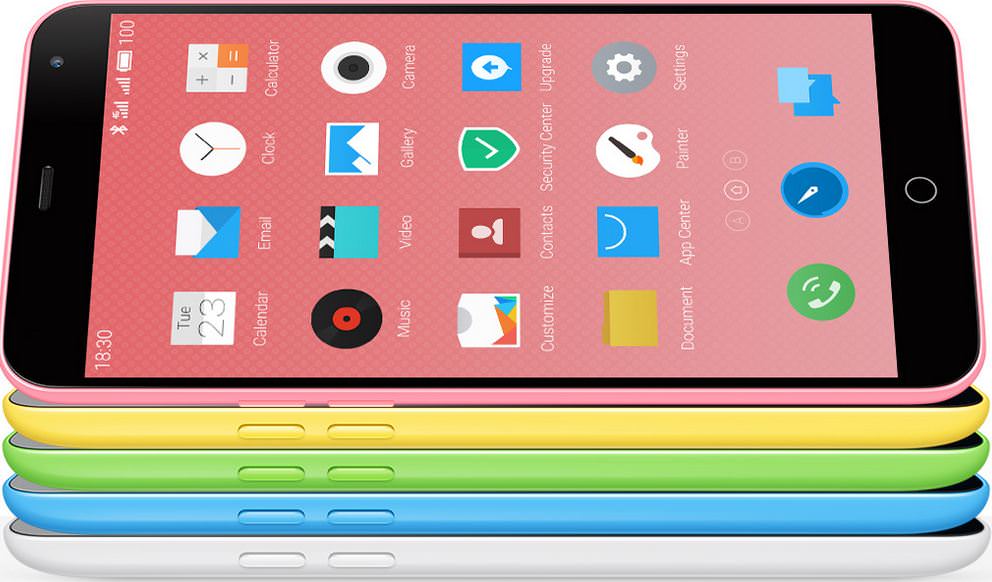 To recap, the MEIZU m1 note has a design similar to the Apple iPhone 5c. The phone comes with a 5.5-inch full HD IGZO display with a layer of Corning Gorilla Glass 3. It was the world’s first smartphone to be powered by the 64-bit 1.7GHz octa-core MediaTek MT6752 SoC, which is further supported by 2GB of RAM and a Mali-T760 MP2 GPU. Other features of the handset include 13MP/5MP cameras, a 3,140mAh battery, 4G LTE support, Android KitKat-based Flyme 4.1 OS, dual-band Wi-Fi, and dual SIM slots.

The MEIZU m1 note will be available in India in 16GB and 32GB non-expandable internal memory variants. The device is being sold in China for CNY 999, which roughly translates into Rs 10,200 in Indian currency.
ShareTweetShare