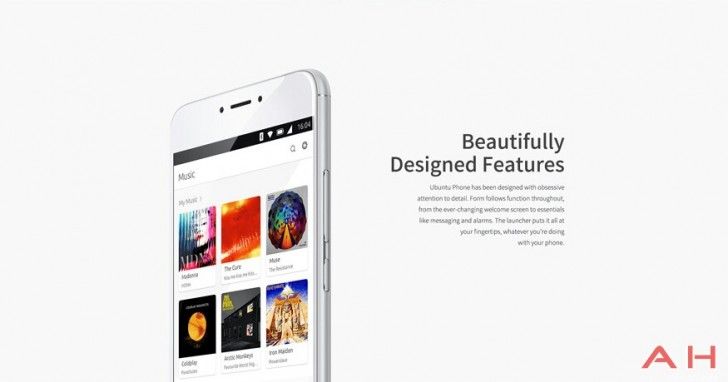 “The MEIZU MX6 is rumoured to feature a Helio X20 chipset, up to 4GB of RAM, and up to 64GB of internal storage.”

Chinese manufacturer MEIZU seems to have a lot planned for this year. New renders for the upcoming MEIZU MX6 smartphone have surfaced online, giving us a glimpse at what the company may have to offer.

Interestingly, the renders reveal the Ubuntu edition of the device, but it is safe to assume that just like the MX4 and PRO 5, the Android version of the device would be identical when it comes to hardware. The MEIZU MX6 looks premium wrapped in a sleek metal design with the company’s signature MEIZU mTouch home button below the display.

If rumours are to be believed, the device should come powered by a deca-core MediaTek Helio X20 SoC along with a 4,000mAh battery. It is speculated that the phone would be launched in two variants – one with 3GB RAM and 32GB of storage, and another with 4GB RAM and 64GB of internal storage. 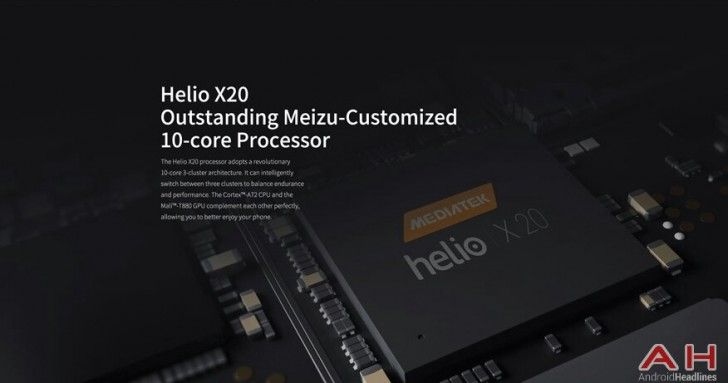 When it comes to the display panel, it is still unclear whether the company would maintain the same 5.5-inch display size of the MX5, or opt for a smaller screen. The renders also reveal a price tag of €399, approximately Rs 29,900. That said, we cannot be sure which variant is being talked about here. The Android version of the device should run on the company’s Flyme OS, and could be priced differently than the Ubuntu variant. We’ll find out sooner or later, when the company finally decides to make the device official.