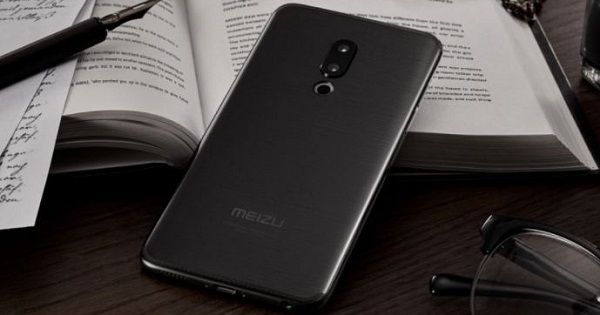 Chinese phonemaker MEIZU will be taking the wraps off the Note 9 smartphone at an event in China tomorrow. However, a day before that pricing details and other vital specifications, including the chipset, RAM, and software, have surfaced on the internet. The MEIZU Note 9 — successor to the last year’s MEIZU Note 8 — is expected to rock Qualcomm’s latest Snapdragon 675 chipset mated with 6GB of RAM and Android 9 Pie OS. 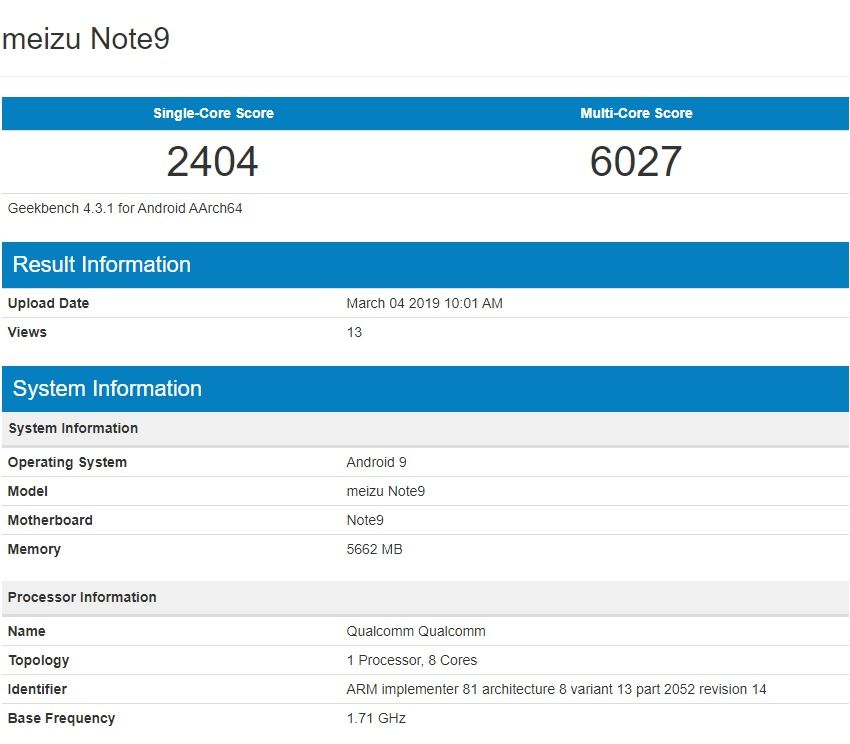 The handset with the said configuration managed to score 2,404 points in the single-core Geekbench test and 6,027 in the multi-core test. The score is slightly below par upon comparing it with the Vivo V15 Pro that also packs Snapdragon 675 mobile platform, 6GB of RAM and the latest Android version. 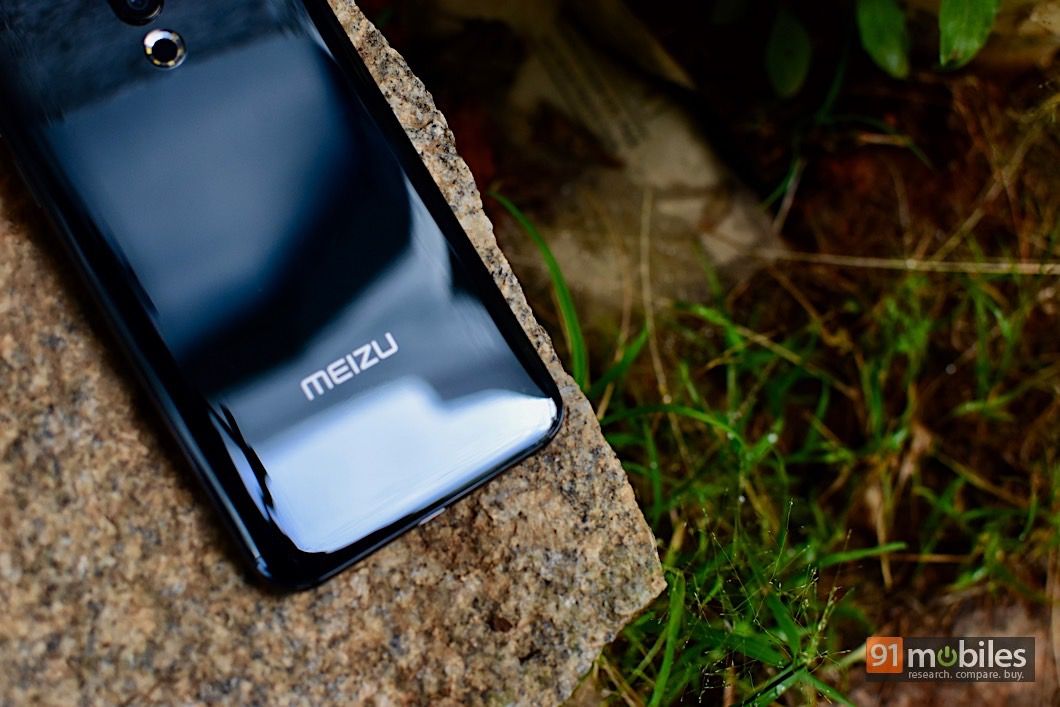 Going by the previous leaks, the MEIZU Note 9 will reportedly come up with a 20-megapixel camera at the front notch and dual camera setup at the rear including a 48-megapixel Samsung ISOCELL Bright G1 Sensor sensor and a 5-megapixel secondary sensor. The entire setup could be run by an impressive 4,000mAh battery with 18W mCharge for fast charging. That’s all we know so far!