Home How To PSG vs Al Nassr live streaming: How to watch Messi vs Ronaldo... 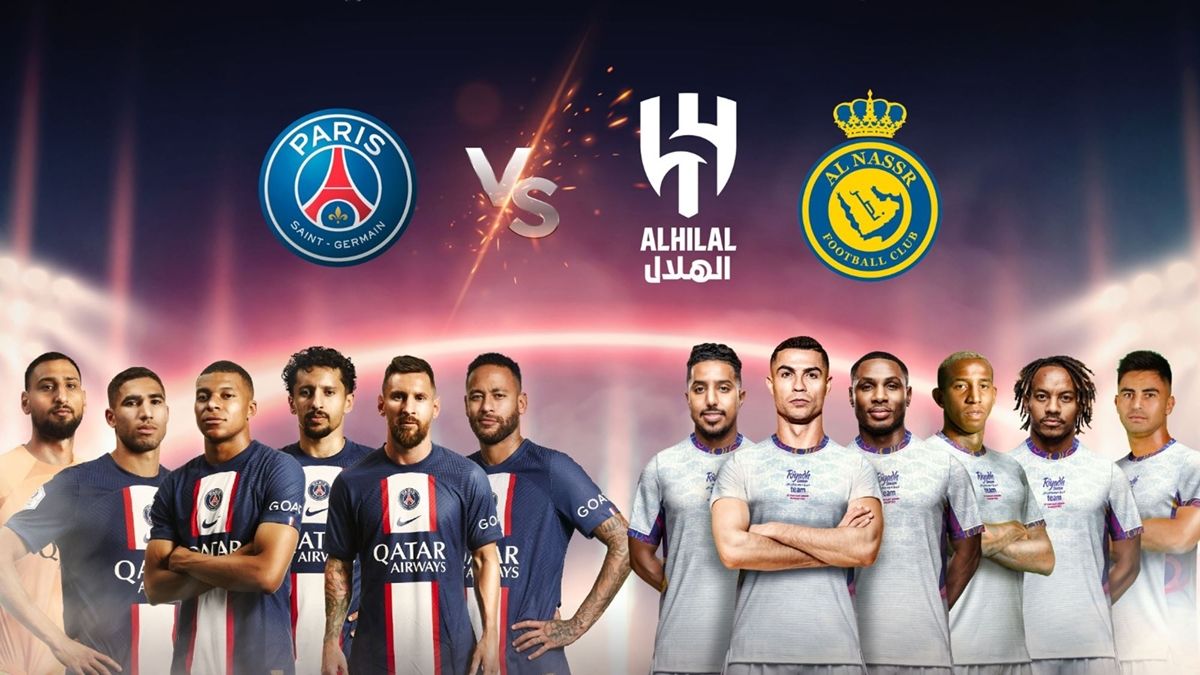 Cristiano Ronaldo is all set to make his Saudi debut in a friendly match against Lionel Messi and Paris Saint Germain (PSG). The two football icons will be facing each other for the first time since 2020. Ronaldo will captain the Riyadh Season Star XI, which will comprise players from Al Hilal FC and his new club Al Nassr FC. PSG, on the other hand, will boast superstars Kylian Mbappe, Neymar Jr, Sergio Ramos, Keylor Navas, and more. In case you’re wondering how and where to watch PSG vs Al Nassr and Al Hilal match online in India, here’s everything you need to know about the streaming platforms, match timings, squads, and more.

Football fans in India interested in watching the Messi vs Ronaldo encounter in PSG vs Riyadh Season Star XI match online can tune into the following platforms: 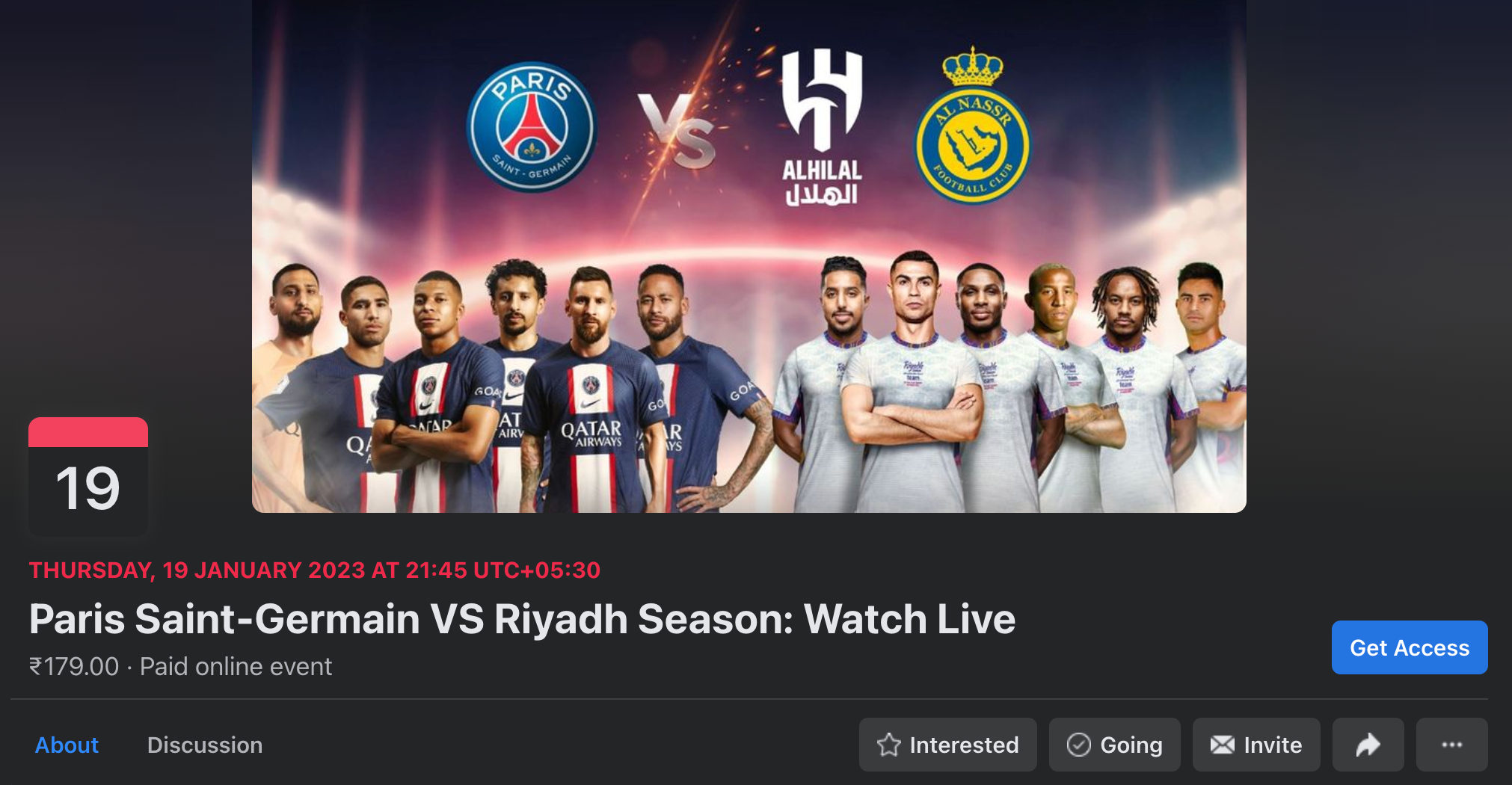 Paris Saint-Germain is also hosting the live stream of the match on Facebook in the form of a Facebook Live event. However, this particular stream is paid and viewers will have to pay Rs 179 to gain access to the match.

PSG will cater to the audience sitting at home by showcasing the match against Al Nassr on its official YouTube channel. 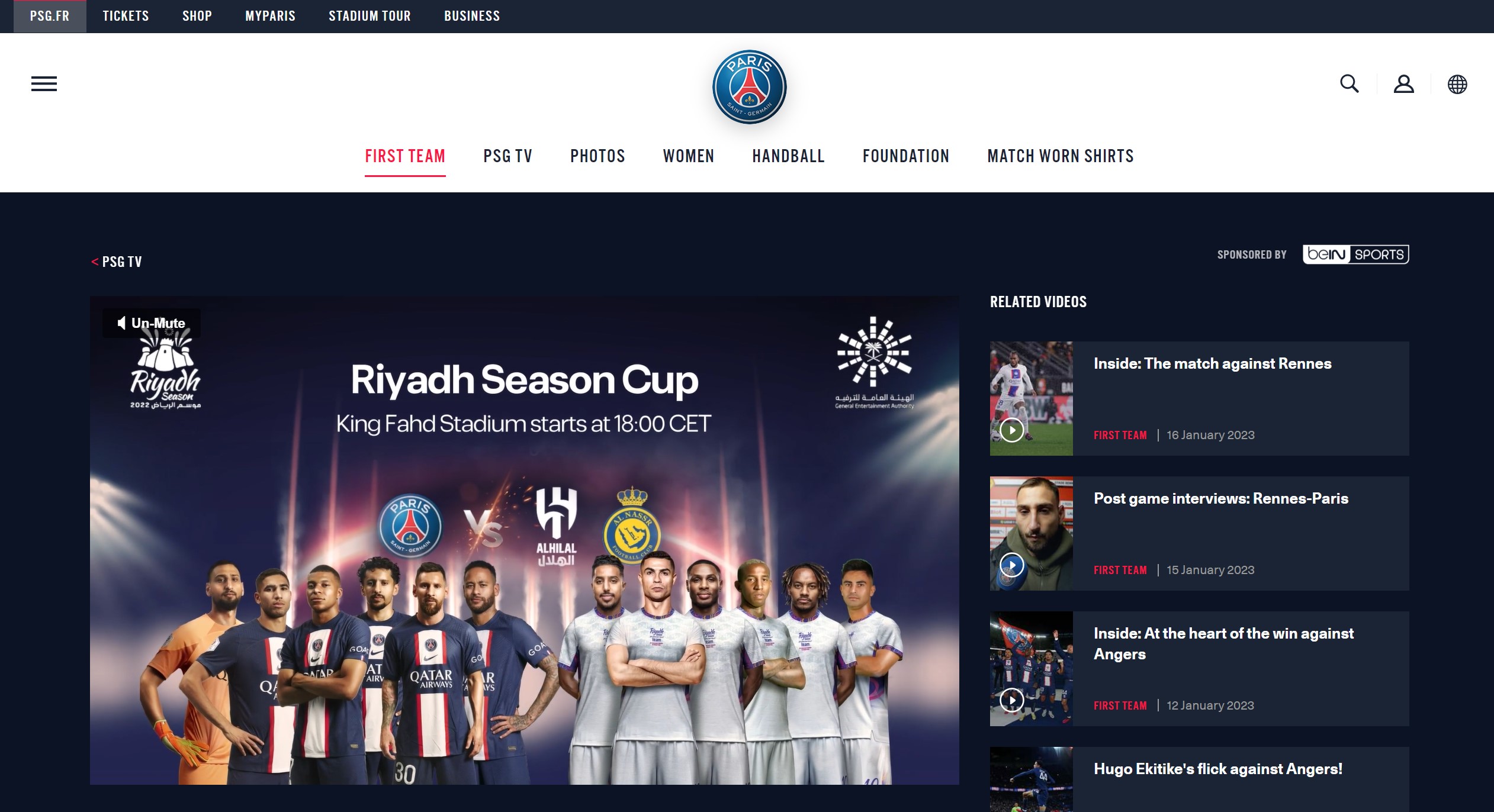 The Paris Saint-Germain vs Al Nassr match can be watched live on PSG’s official website under the ‘PSG TV’ tab. Head over to the website on a mobile or PC/desktop to enjoy the broadcast. 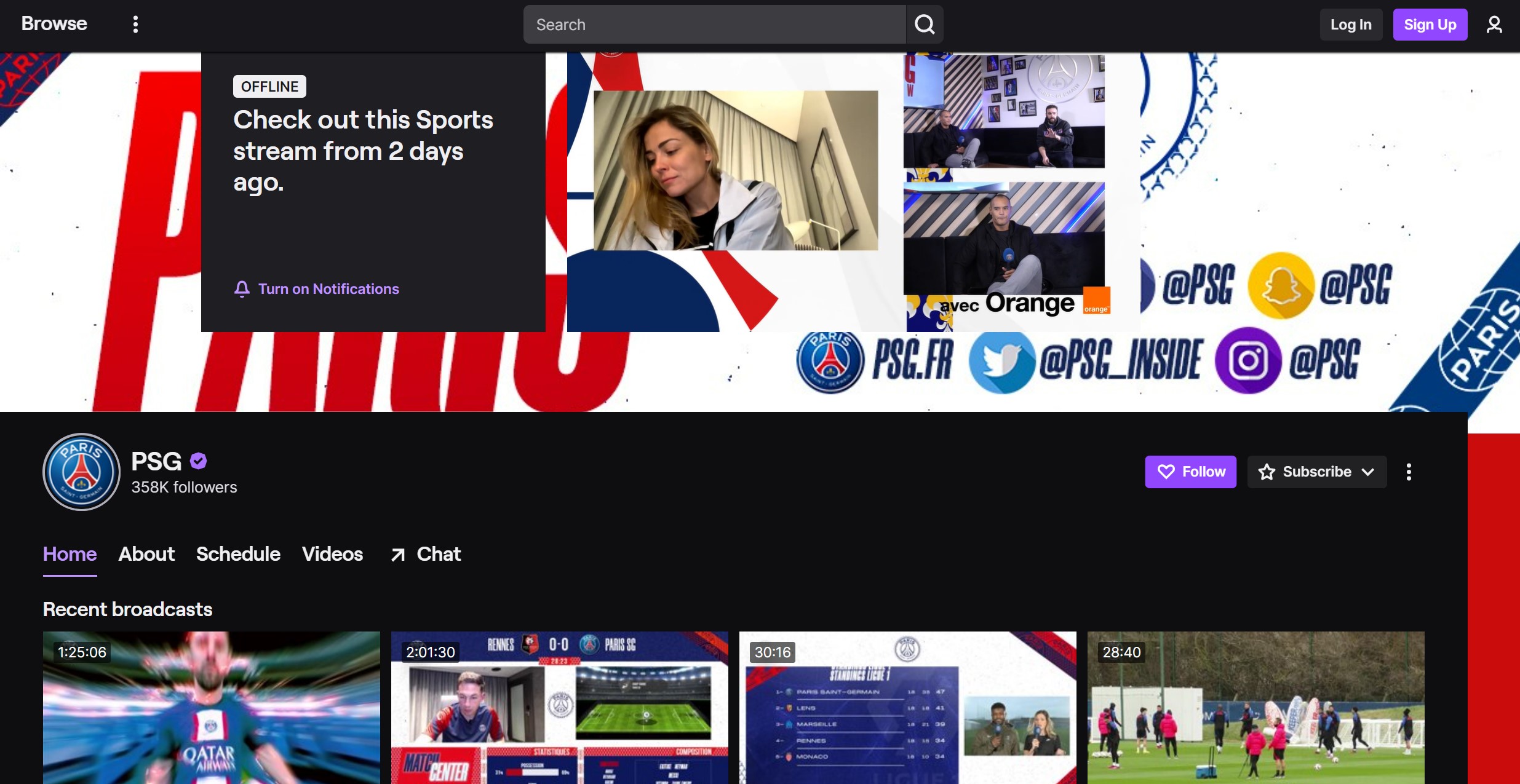 The PSG vs Al Nassr match will also be live broadcasted on PSG’s Twitch channel. Until and unless viewers want to chat with others, no login or sign-up is required to watch the live stream on Twitch.

Unless you have Facebook, YouTube, or Twitch app installed on the TV, you can’t watch Messi vs Ronaldo’s friendly match on the big screen. No channel has the right to broadcast the PSG vs Al Nassr match in India.

So, your only hope is to catch the live action of the match in the country via PSG’s Facebook, YouTube, and Twitch channels, as well as the official website.

The squads for both teams are as follows: