Home Feature This is the future of social networking, according to Mark Zuckerberg and... 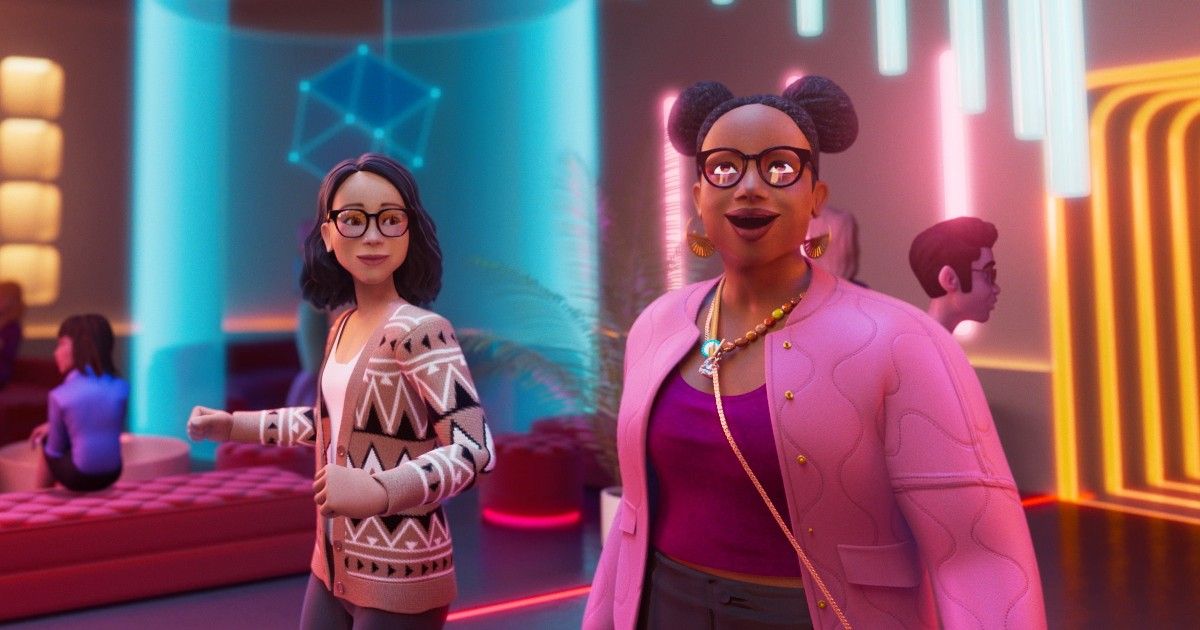 The hottest topic in the tech world right now is Mark Zuckerberg’s official announcement regarding Facebook’s rebranding to Meta. With this rebranding, the company intends to break out of its social media company shell and venture into building a metaverse. Meta will bring together all its social networking services such as Facebook, Instagram, WhatsApp, and Messenger, as well as virtual spaces created using augmented reality and virtual reality. With the metaverse, users will be able to create their own holograms and 3D avatars to connect and create with other people in wide variety of virtual spaces.

Meta’s vision for the metaverse could possibly create an immersive and interactive virtual world, similar to the one in Ready Player One. Ideally, users could be able to uniquely express themselves using custom 3D avatars, or go for a hologram look. Users won’t be limited to text, images, and videos as the possibilities are endless with the metaverse. The truly impressive aspect would be virtually interacting with each other in real time. Virtual spaces of the metaverse could make screens obsolete for social connections. Users could wear their AR or VR devices to enter a virtual world where they can hang out with their friends and family. For instance, playing poker with your friends in a virtual casino.

Meta’s virtual world will deliver new tools to content creators to entertain their audience. The metaverse could revolutionise what live experiences can be, where content creators live stream on a virtual stage and interact by doing a stage dive. Similarly, creators like filmmakers, musicians, and artists will be able to deliver virtual movies, live concerts, and digital art. Imagine the Travis Scott Fortnite concert that you could attend virtually.

The metaverse could also become an integral part of gaming. Games are already known for their incredible quality of taking you to a different reality altogether. With VR and AR, games in the metaverse will actually make you feel like you are right there.

Besides these, Meta is also virtual workplaces, as well as developing virtual experiences for education. 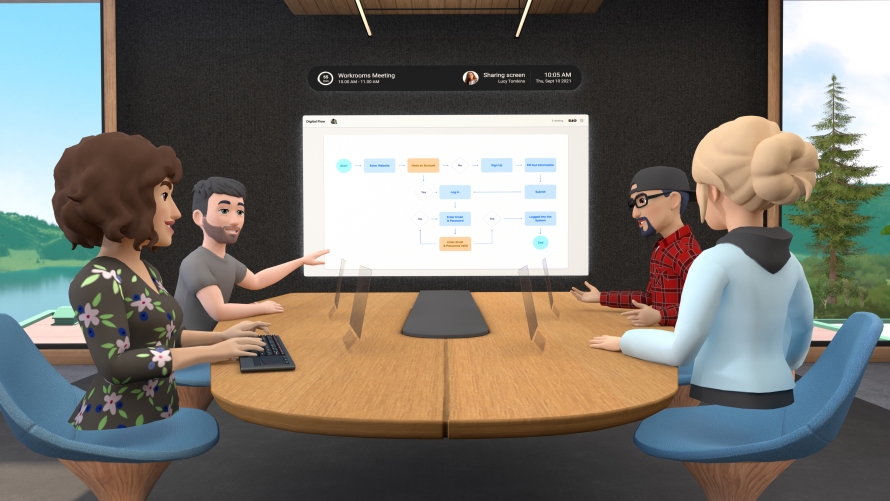 Education will also be an important part of the metaverse, with the company showing experiences like virtual tours. 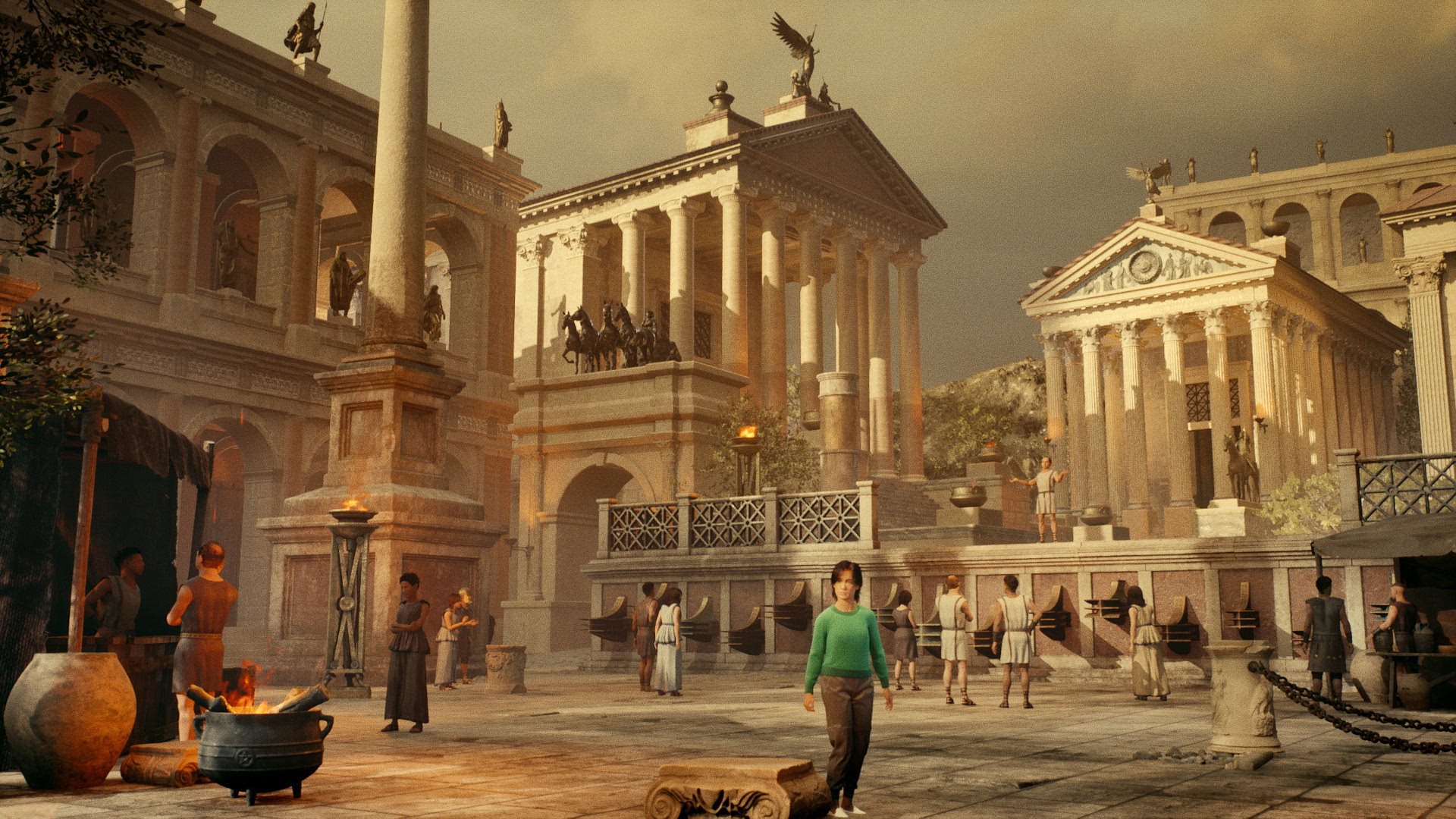 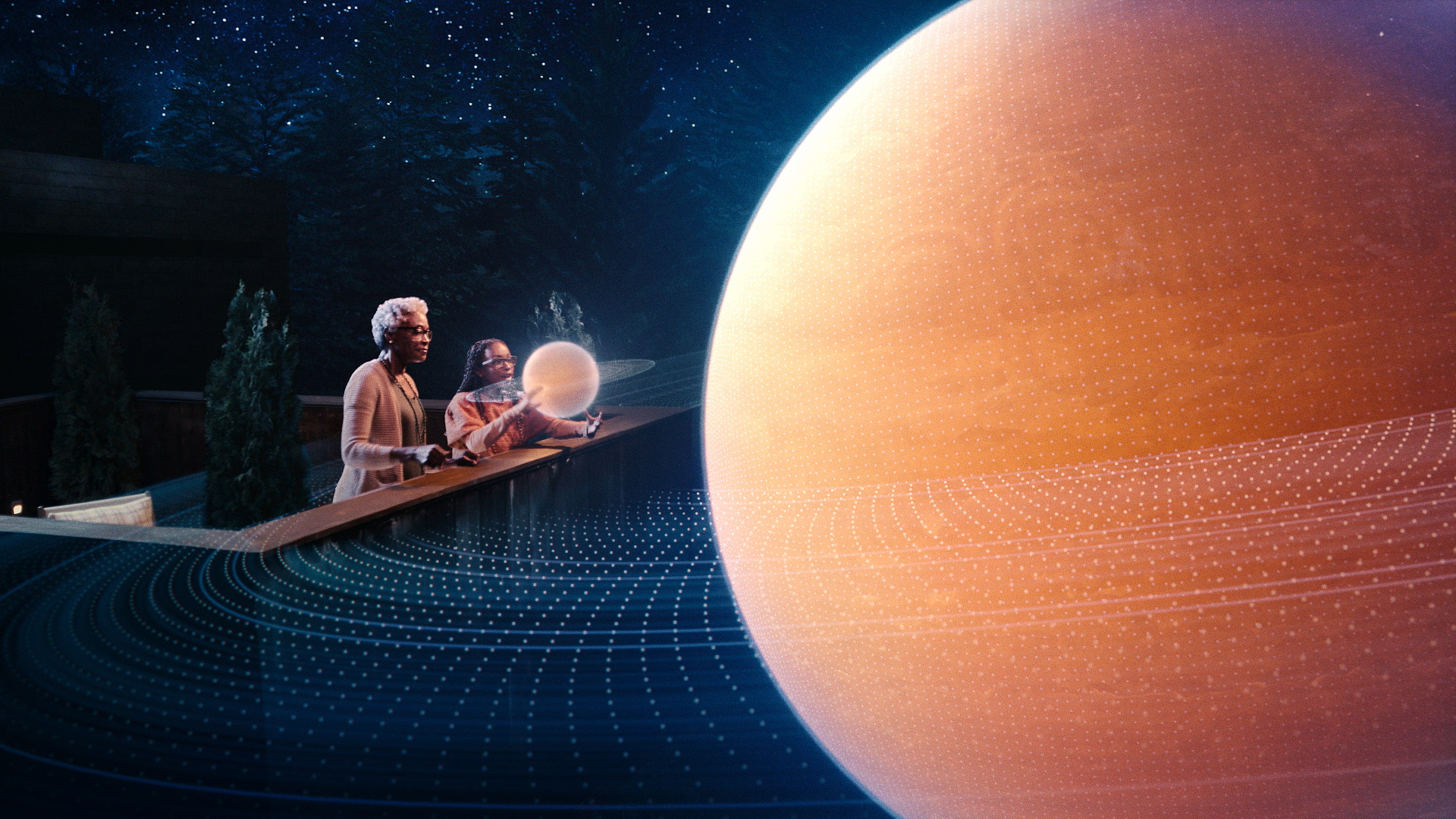 Other use cases of the metaverse, as shown by Zuckberg in the virtual address, included shopping, general social interactions, and fitness. 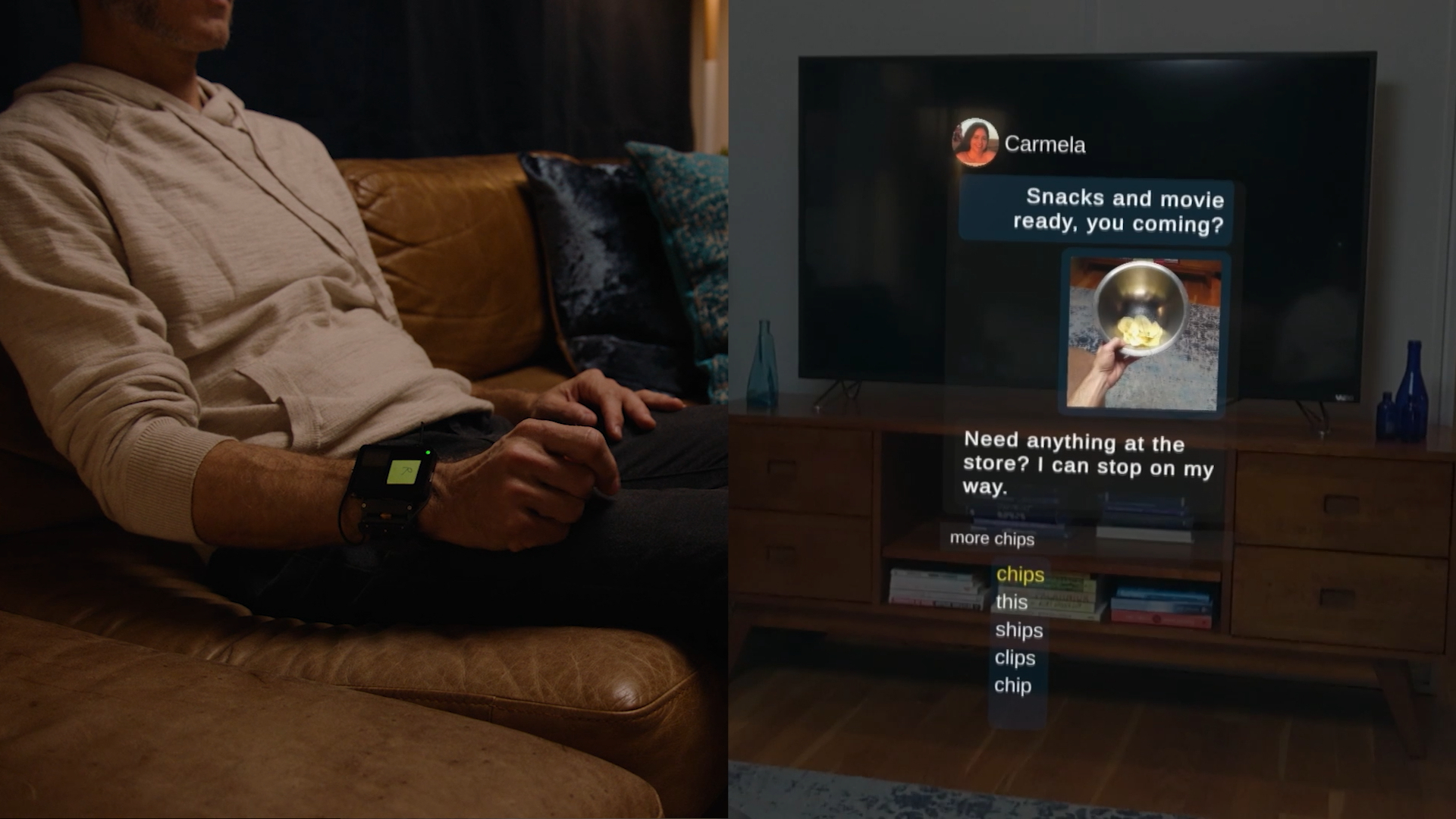 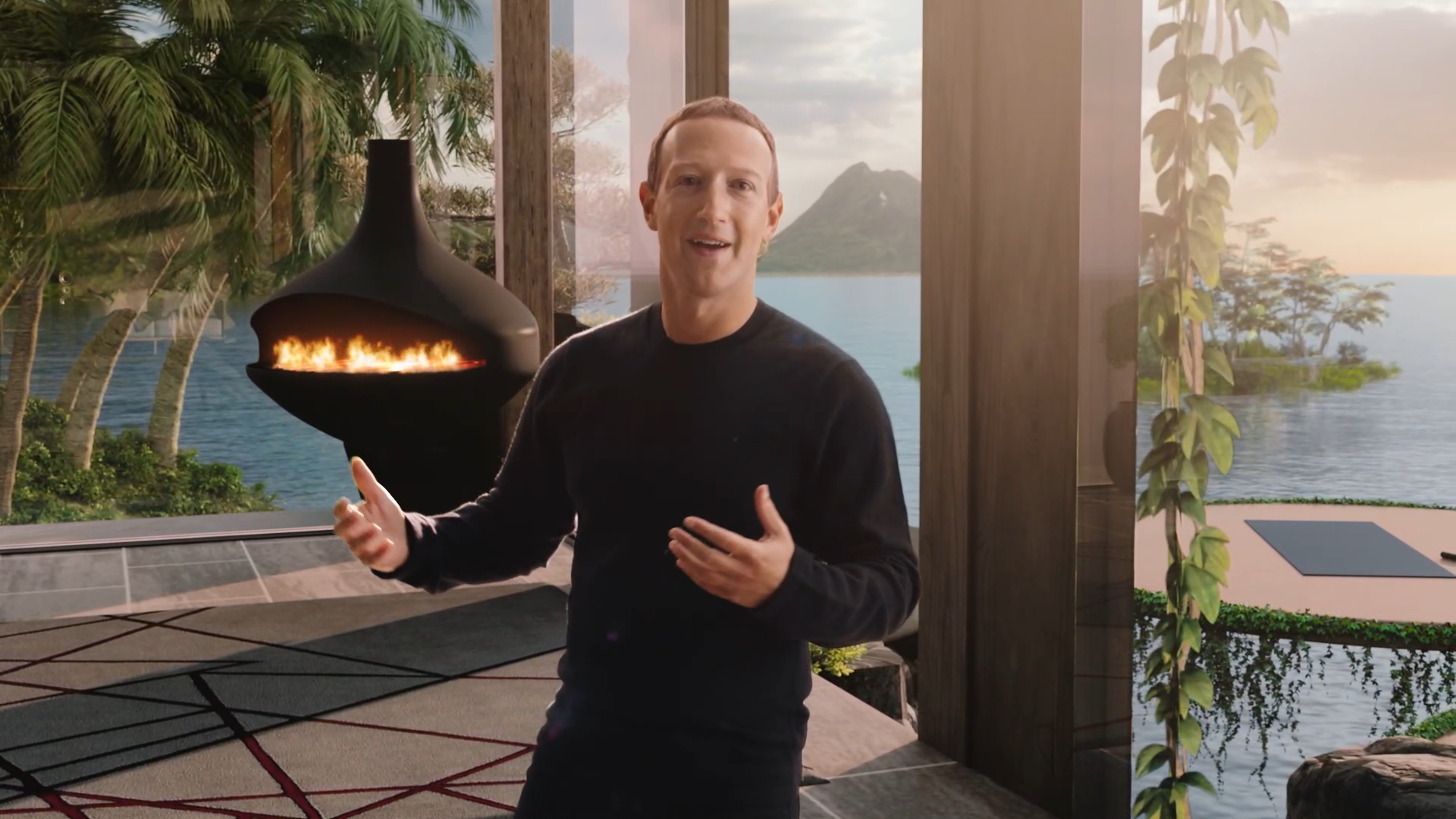 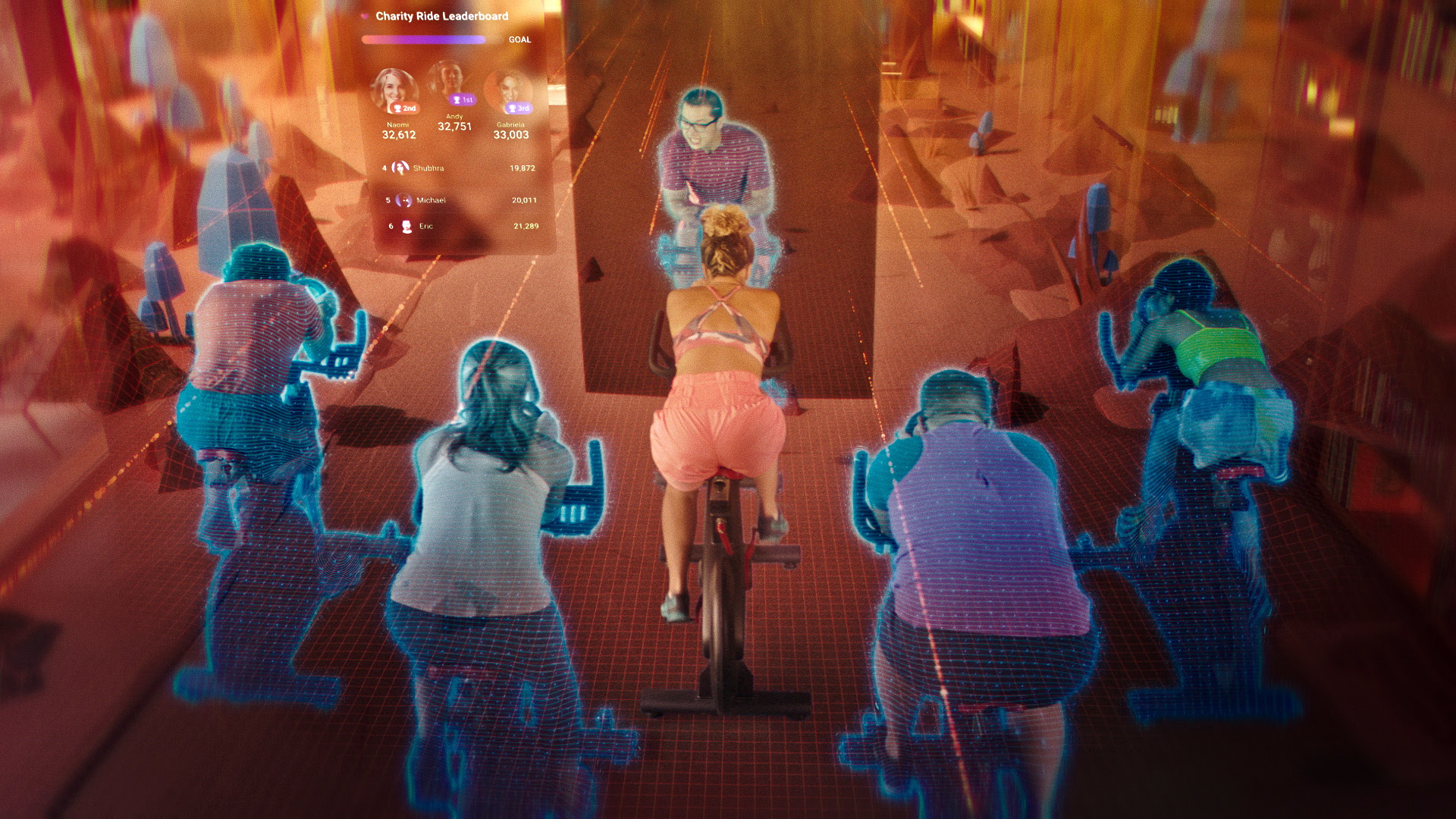 How will Meta create a metaverse?

Meta’s suite of social networking apps will play a major role in onboarding to new users for the metaverse. Along with this, the company is investing $10 billion in its hardware division called Reality Labs to develop AR and VR devices and platforms. During the Connect keynote, CEO Mark Zuckerberg has already announced some of AR and VR projects that are currently in development.

Reality Labs is working on Horizon VR platform that feature it’s first-party immersive social experiences. It will consist Horizon Home, Horizon Friends, Horizon Venues, Horizon Workrooms, and Horizon Profile. Along with these, Messenger will also support VR starting this year. Zuckerberg has teased that Messenger VR will allow users to meet in a virtual space and play VR games, but he hasn’t really shared any concrete details yet.

Reality Labs is also improving the Spark AR platform with AR glasses like Nazare. The company is working on new tools that will allow Spark AR creators place digital objects in the real world and let people interact with said objects. Reality Labs is teaming up with creators and brands to connect several AR objects across different physical locations to create AR storytelling experiences.

Meta is planning to bring all of the above-mentioned tools together to create a metaverse that will deliver interactive social networking as well as immersive gaming, entertainment, and work experiences. According to the company, we can expect these experiences to come to life in the next 10 to 15 years. Over a decade long wait aside, it remains to be seen whether Meta can deliver on its promises. Just like Meta, Niantic’s marketing for Pokemon Go had some misleading footage that led many people to believe they will actually be the next Ash Ketchum. But, when the game came out, they felt betrayed knowing that they are basically swiping on a screen. Hopefully, Meta would avoid such marketing disasters and develop a truly impressive metaverse.